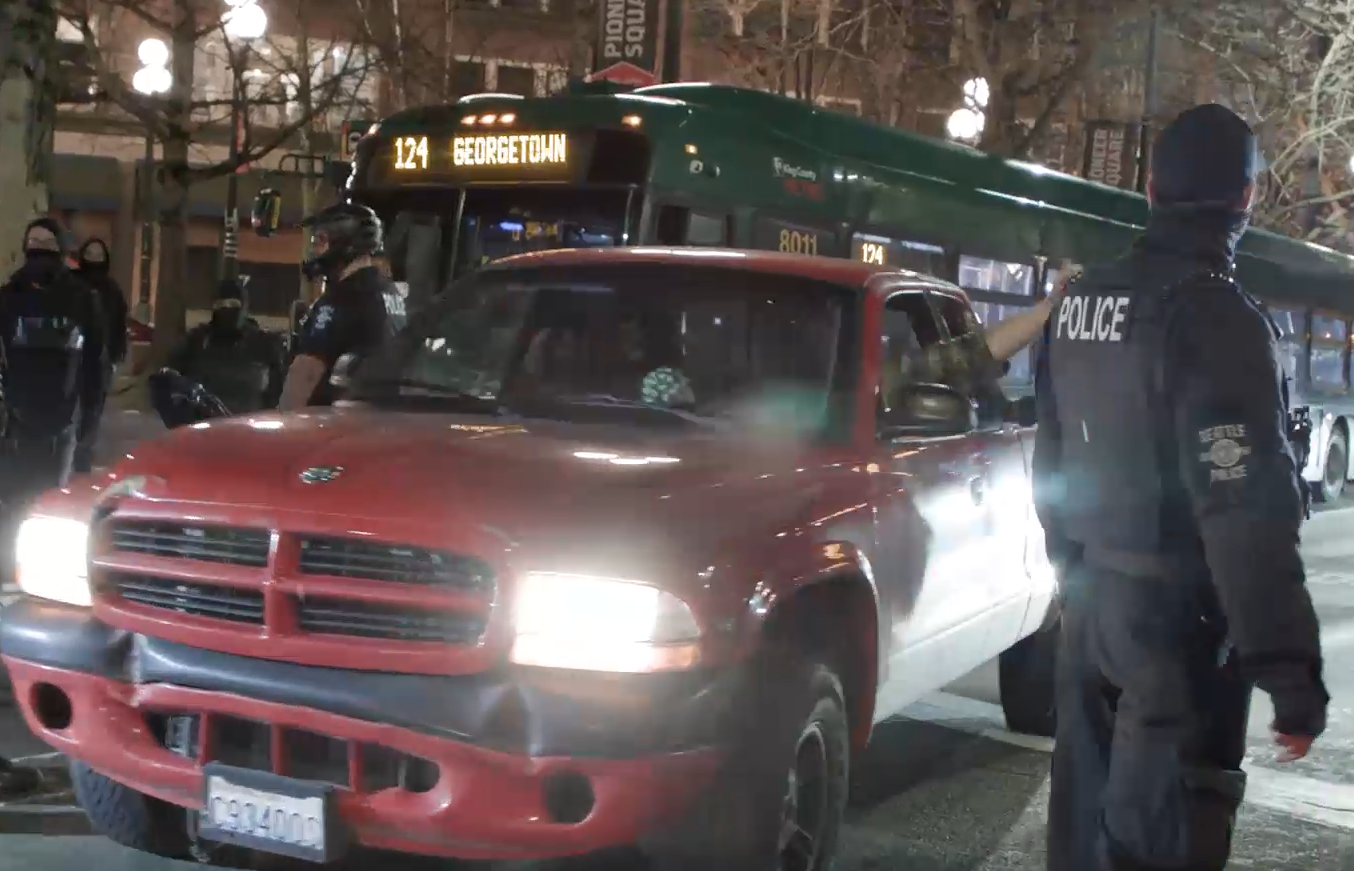 On December 27 a driver cuts through Seattle Police and protesters, utters racial insults, and after almost hitting several pedestrians drives off. Despite Seattle Police assuring multiple people they would, “take care of it,” officers let the driver speed off unsafely and take no action.

Indigenous peoples race time and COVID to save their languages