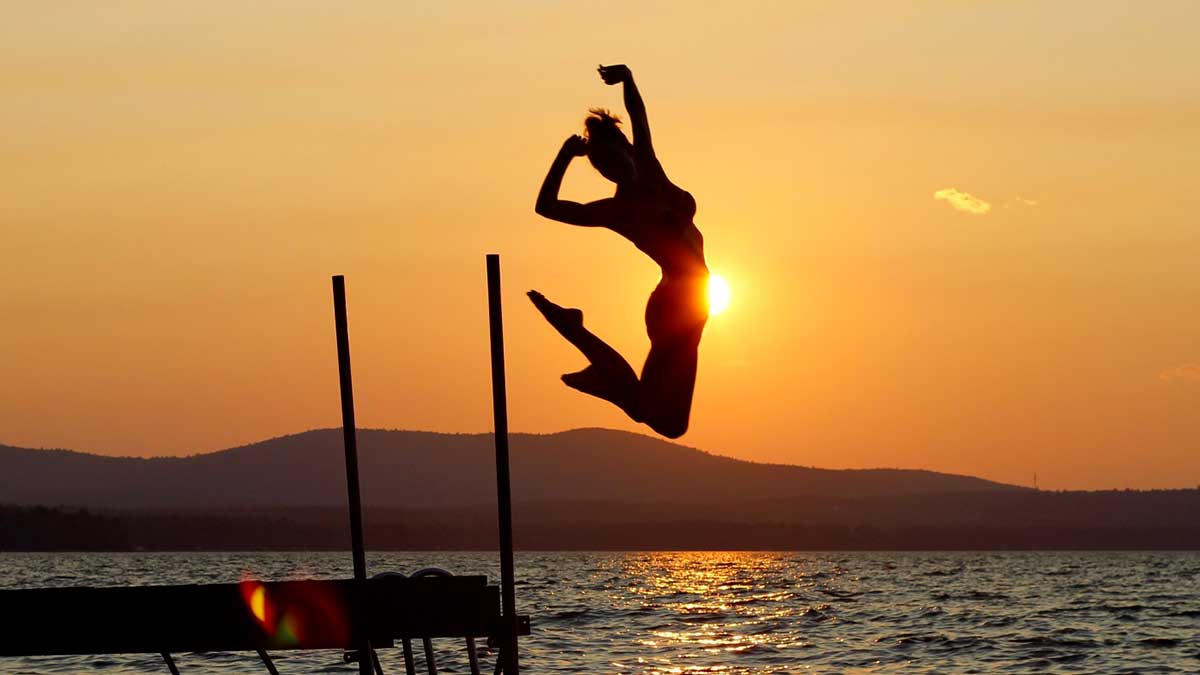 It isn’t all bad news if you’re not a warm weather fan. The region has crossed over the point where 100 degrees are highly unlikely and inching closer to where 90-degree heat will be in the rearview mirror. So far, 2022 has been almost smoke-free. Air quality flirted with moderately unhealthy last week, with one afternoon providing orange-tinged afternoon light due to a layer of high-altitude smoke. Keen noses might have noticed the smell of smoke in the air on Monday evening.

The afternoon will be pleasant for most, while old-school eastsiders might find it too warm. High temperatures will be 82 to 86 degrees under clear skies with winds from 5 to 10 MPH.

Temperatures will be pleasant, providing perfect sleeping with a low of 58 to 61 degrees.

Clouds may roll in and help moderate temperatures, making it difficult to break the 90-degree barrier. In the Bellevue-Kirkland-Woodinville area, highs will be 87 to 91 degrees under clear skies, with a light onshore flow forming toward the end of the day. Clouds will start to move in near sunset.

Partly to mostly cloudy skies will act like a blanket, while a weak onshore flow will hold back temperatures from dropping after sunset. Area lows will be 63 to 67. The onshore flow will shift overnight, causing humidity to climb.

Partly to mostly cloudy skies won’t stop the mercury from climbing. Thursday morning will have the “it is going to be a hot day” feel as you head out the door. High temperatures will be 88 to 93 degrees. The dew point will be 63 to 65, which isn’t terrible, but will make the air feel a touch sticky.

Cloud cover will once again act like a blanket that holds in the day’s heat. Low temperatures will be 63 to 66.

Friday and the rest of the weekend look to be partly cloudy, with highs in the 70s and 80s and pleasant sleeping weather returning.