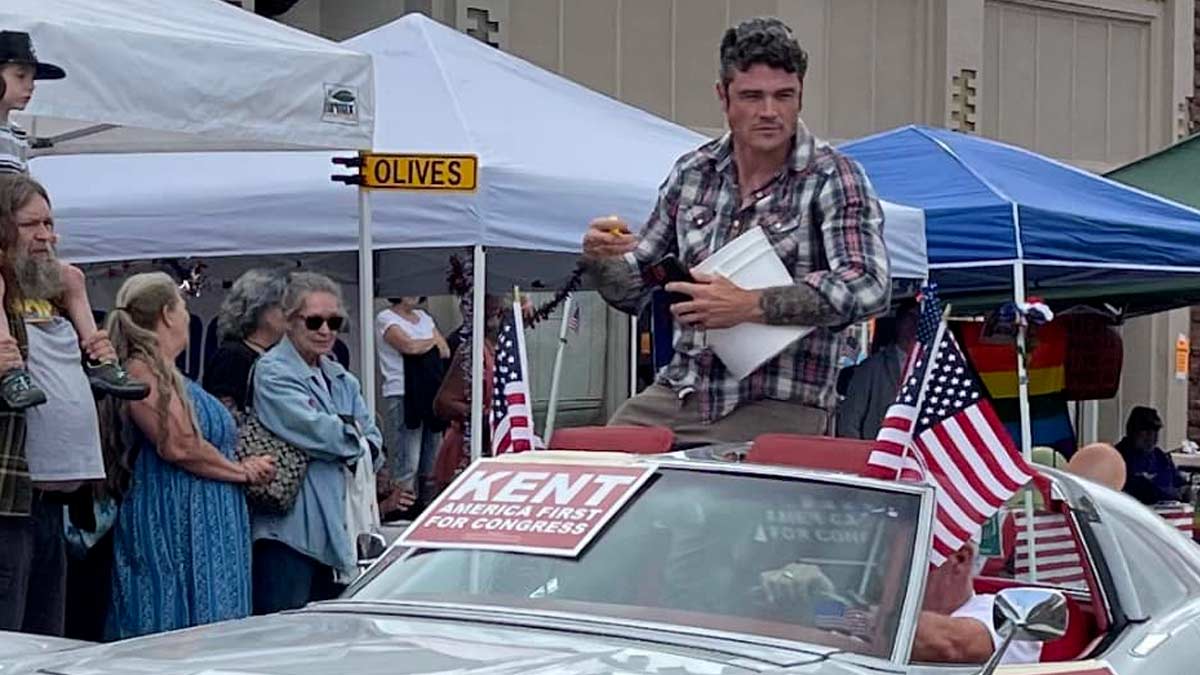 WASHINGTON — A congressional candidate whose compelling personal story of military valor and unfathomable loss helped him win former President Donald Trump’s support has connections to right-wing extremists, including a campaign consultant who was a member of the Proud Boys.

Republican Joe Kent, who is challenging U.S. Rep. Jaime Herrera Beutler in Washington state in the Aug. 2 primary, has also courted prominent white nationalists and posed recently for a photograph with a media personality who has previously described Adolf Hitler as a “complicated historical figure” who “many people misunderstand.”

You read more from the Kitsap Sun via MSN.