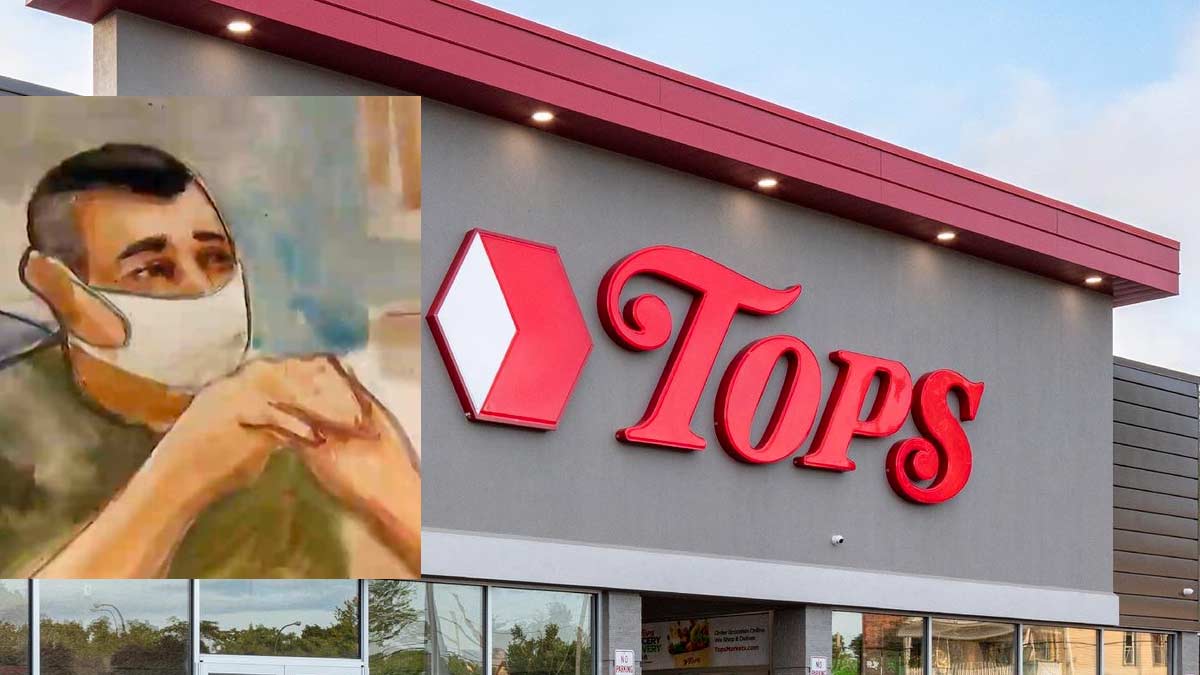 [SEATTLE, Wash.] – A 37-year-old Lynnwood, Washington man was indicted Wednesday by a federal grand jury for a hate crime and four counts of interstate threats, announced U.S. Attorney Nick Brown. Joey David George will be arraigned on the indictment on August 11, 2022, in Seattle Federal Court. George remains detained at the Federal Detention Center at SeaTac, Washington.

“By law, the decision to charge a hate crime is appropriately deliberate – with consultation and approval from DOJ’s Civil Rights Division in Washington DC,” said U.S. Attorney Nick Brown. “In this case, the hate-filled threats to kill, based on race, are fittingly being prosecuted as a hate crime.”

The probable cause court filing on July 21 outlined the alleged incidents. According to records filed in the case, on July 19 and 20, George allegedly telephoned a grocery store in Buffalo, New York, and threatened to shoot Black people in the store.

“On July 19, 2022, an individual called a Tops grocery store in Buffalo, New York. The caller, who identified himself as “Peter,” spoke with an employee at the store. The caller asked how many Black people were in the store. He said he would make the news if he shot and killed all of the Black people, including all of the women, children, and babies. He asked if the employee had cleared out the building. He said there was a chance he was already in the store or somewhere nearby. He said that if he did not see anyone at the store, he would travel to the Jefferson Tops store,” the court filing said.

The Tops Friendly Market store in Buffalo had reopened on July 14, two months after a racially motivated mass shooting left ten dead and three injured. In the second call, George allegedly ranted about a “race war.”  Law enforcement traced the phone number and identified George as the person who made the call. The second Tops location in Buffalo on Jefferson Avenue, had a grand reopening on July 16 after an extensive renovation.

In addition to the calls to Buffalo, George is charged in connection with a May 2022 call to a Shari’s Restaurant and Pies in San Bruno, California. In that call, George, using the pseudonym “Tony Sumorrah,” talked to a San Bruno, California police officer. George told the officer that he called Shari’s restaurant because “he wanted to attack Black people and strike fear into the Bay Area’s Black community. He stated Black people are not human but rather “sub-humans.” He said he was proud of his actions because he instilled fear in the employees and customers of the restaurant.”

The San Bruno police department obtained location data for the origination point of the call. The call was made from Lynnwood, Washington, using a T-Mobile-provided cellphone number with Joey George as the subscriber. T-Mobile confirmed the May 12 call to Shari’s came for George’s number and phone. In the eyes of the law, a restaurant is a place of public accommodation, which added the hate crime charge: Interference with a Federally Protected Activity.

On January 16, 2022, George threatened marijuana dispensaries in Seattle and Skyway. An employee answered the call, and the male caller asked if there were any Black employees at the business. The male caller stated that he carried a gun and would go to the business to shoot any Black people who were there at the time of his arrival. According to the dispensary, a similar threat was made to their Skyway location. T-Mobile records show the call to the Seattle business came from George’s cellphone. George is not facing charges for the January 2022 incident, and it is unclear if the Seattle Police Department was contacted about the threat and if they were if they initiated a case and performed an investigation.

George is facing up to 30 years in prison based on the five charges.