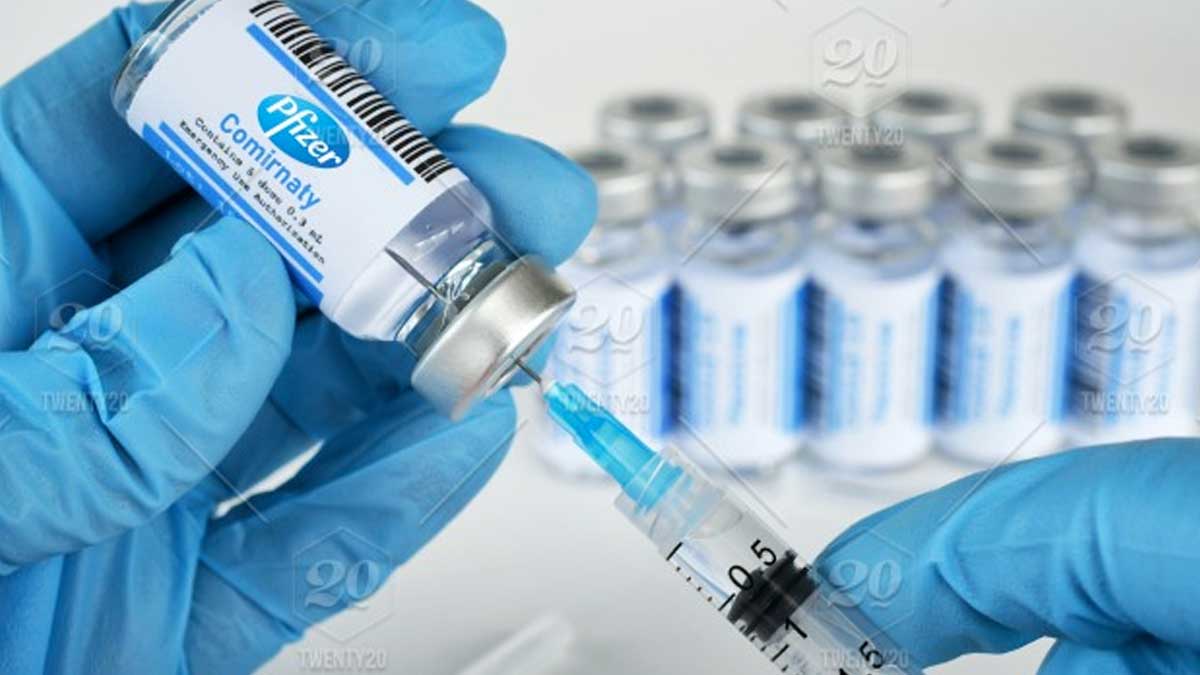 PULLMAN, WA—The former Washington State University (WSU) head football coach has followed up on his plans to sue the state of Washington by filing a tort suit against the state.

Rolovich was fired from WSU in October 2021 after he said he would not receive the COVID-19 vaccine. Rolovich applied for a religious exemption from Gov. Jay Inslee’s mandate requiring all state employees to get vaccinated for COVID-19. His religious exemption was denied by WSU. They said that they could not make appropriate accommodations for Rolovich if he was unvaccinated.

Breaking: Truck drives off after striking the Kirkland Ave bridge