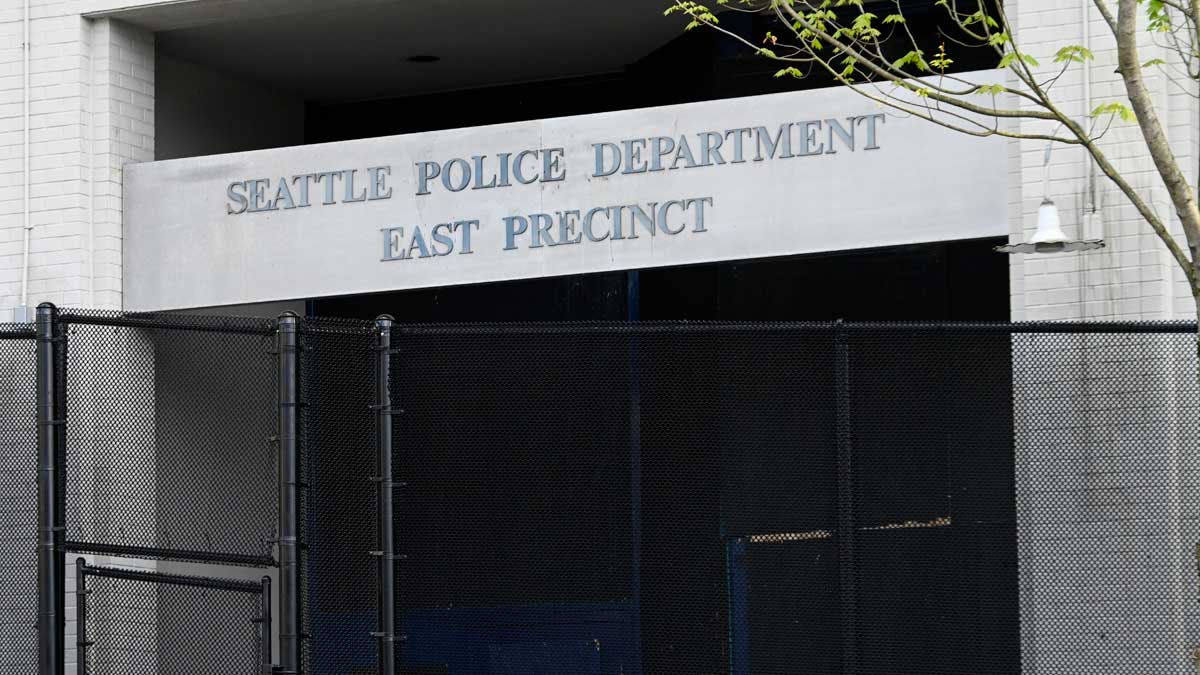 SEATTLE, Wash. – It’s been more than two years since Antonio Mays Jr. was shot and killed in Seattle.

His father, who lives in southern California, says he waited to get answers for months. Now he’s fed up with a lack of information and accountability for his son’s death. Which led to a tort claim – essentially an early warning of a pending lawsuit – being filed against the City of Seattle…

You can read more at Q13Fox

Eradicated in 1979, community spread of polio returns to the United States

988 rolls out as national suicide and crisis lifeline number