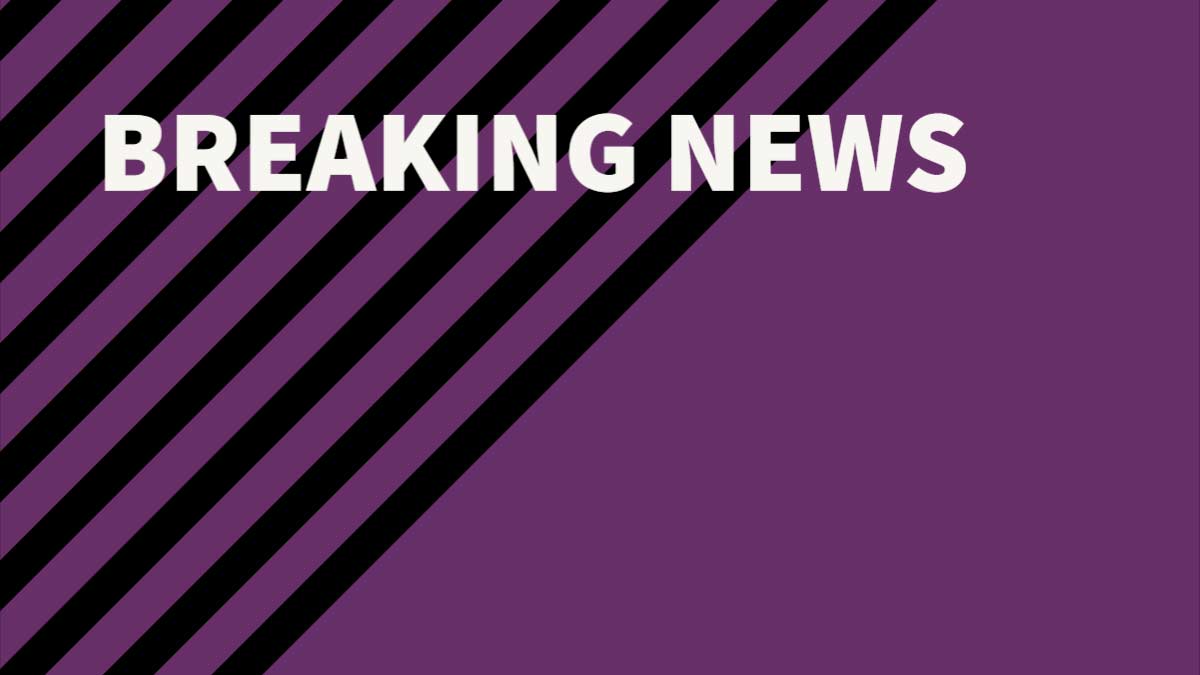 The person was identified as a young adult with no travel history outside of the United States and was hospitalized with paralytic polio. The individual has been released from the hospital, but officials did not indicate if they are experiencing long-term complications.

The NYSDOH reported the Centers for Disease Control sequenced the virus infecting the person and identified it as the Sabin type 2 virus. “This is indicative of a transmission chain from an individual who received the oral polio vaccine, which is no longer authorized or administered in the U.S.,” the official stated.

“This suggests that the virus may have originated in a location outside of the U.S. where the oral polio vaccine is administered since…strains cannot emerge from inactivated vaccines.”

Polio still exists in several countries, and the U.S. Department of Defense and the CDC recommend a poliovirus booster for anyone traveling to those regions. Polio is highly contagious, with 98% of cases presenting as asymptomatic.

Most people who become symptomatic get mild flu-like symptoms such as fatigue, fever, headache, stiffness, muscle pain, and vomiting. The poliomyelitis virus thrives in the gut, and it can take 30 days before an infected person become symptomatic. During the incubation period when someone is infected, the carrier is contagious. This creates silent community transmission that can rapidly spread. Transmission through common swimming areas and in warm, damp areas is enhanced. In the 1950s and 1960s, communities would close swimming pools and other common areas and go into lockdown to stop the spread.

In less than 2% of cases, poliomyelitis moves into the nervous system and spine, which can cause extreme weakness and paralysis, occasionally leading to death. Symptoms are worse for people who are older.

In 1953 over 30,000 Americans were hospitalized, and 3,200 died from a surge in polio cases, which led to the development of a vaccine that was hailed a miracle of science in 1955. Polio was declared eradicated in the United States in 1979, and the use of attenuated live virus vaccinations for poliomyelitis ended in 2000.

“Many of you may be too young to remember polio, but when I was growing up, this disease struck fear in families, including my own,” Rockland County Executive Ed Day said. “The fact that it is still around decades after the vaccine was created shows you just how relentless it is. Do the right thing for your child and the greater good of your community and have your child vaccinated now.”