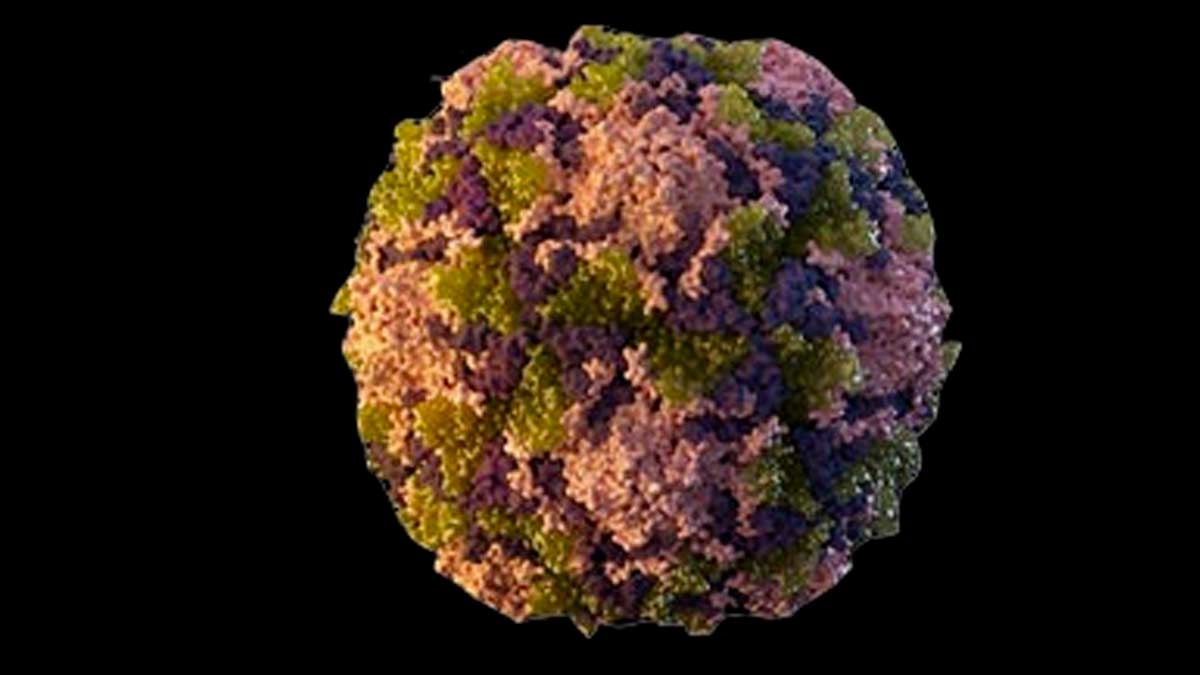 [SEATTLE, Wash.] -MTN The poliomyelitis virus has been detected in the wastewater of the international travel hubs of New York, London, and Jerusalem, indicating that the disease is spreading through the community. King County tests wastewater for several diseases but polio, long eradicated in Washington state, isn’t one of them.

“At this time, we are not testing King County wastewater for poliovirus,” Kate Cole, communications representative for Public Health of Seattle and King County, said.

Polio once struck fear into the hearts of parents until the 1950s, when the first polio vaccine brought the disease, which has no cure, into check. Thanks to widespread vaccination campaigns, the disease, which can cause paralysis and death, was declared vanquished from the United States. By 2016, the complete eradication of polio appeared to be within grasp, with cases numbering in the hundreds appearing in two nations – Pakistan and Afghanistan.

The virus spreading in New York and London is a revertant Sabin type 2 virus, which originates from the Sabin orally administrated polio vaccine. The oral polio vaccine was discontinued in the United States in 2000 but is still used in other nations, mainly to contain polio outbreaks. When a person is vaccinated with the oral vaccine, which uses a weakened version of poliomyelitis, they can shed the virus in their feces for up to a month. If an unvaccinated person comes in contact with a contaminated surface, they can become infected. Eventually, if the weakened virus sickens enough people, it can revert to a more virulent version.

On July 21, the New York State Department of Health reported the first case of community transmission of polio in the United States since 1981. The infected Rockland County resident suffered from paralytic polio, which state officials identified as a “revertant polio Sabin type 2 virus.” In a fully vaccinated population with strong herd immunity, the story would have stopped there. But due to declining vaccination rates, it didn’t. In the following weeks, polio was detected in the wastewater of three New York regions, including New York City.

While polio appearing in the wastewater of two of the largest cities in the world and three travel hubs is alarming, most of the infected have no idea they are a carrier. Up to 75% of people who get infected are asymptomatic – they never experience a single symptom. While many will never know they had polio, they are contagious and quietly spread the disease for up to a month.

For those who get sick, symptomatic polio resembles the flu or a mild case of the Omicron variant of COVID-19. Fatigue, body and joint aches, weakness, stomach distress, and fever. That makes it even harder to spot because many physicians haven’t seen a case of polio in their lives, and mild symptoms mirror more common diseases that are active in the community.

In less than 2% of cases, polio crosses from the digestive tract to the nervous system. One out of two hundred who catch polio will develop paralytic polio, which can be fatal. The chances of experiencing paralysis increase the older a person is. Polio thrives in areas with warm water and populations with poor hygiene, especially children.

According to the National Library of Medicine, in 1981, over 90% of Americans were vaccinated for polio, creating so-called herd immunity. Vaccination rates peaked in 2008. The journal Nature published a study in 2019, reporting the rate had dropped to 80%. Preliminary data indicates that vaccine disinformation has dropped the rate even lower. In some conservative and religious counties, the rate is below 70%.

Travelers who took the oral vaccine, or in rarer cases, are infected with a vaccine acquired case of polio unwittingly spread the disease to the unvaccinated. In closed communities, the disease can spread quickly and silently.

Some epidemiologists believe because polio is spreading in New York City, it has likely spread to other major travel hubs in the United States. Americans have taken to the skies in near-record numbers after two years of COVID-related travel declines. Orlando. Atlanta, Houston, Dallas, Chicago, Minneapolis, Denver, Los Angeles, San Francisco, and Seattle could have cases silently spreading without carriers even knowing.