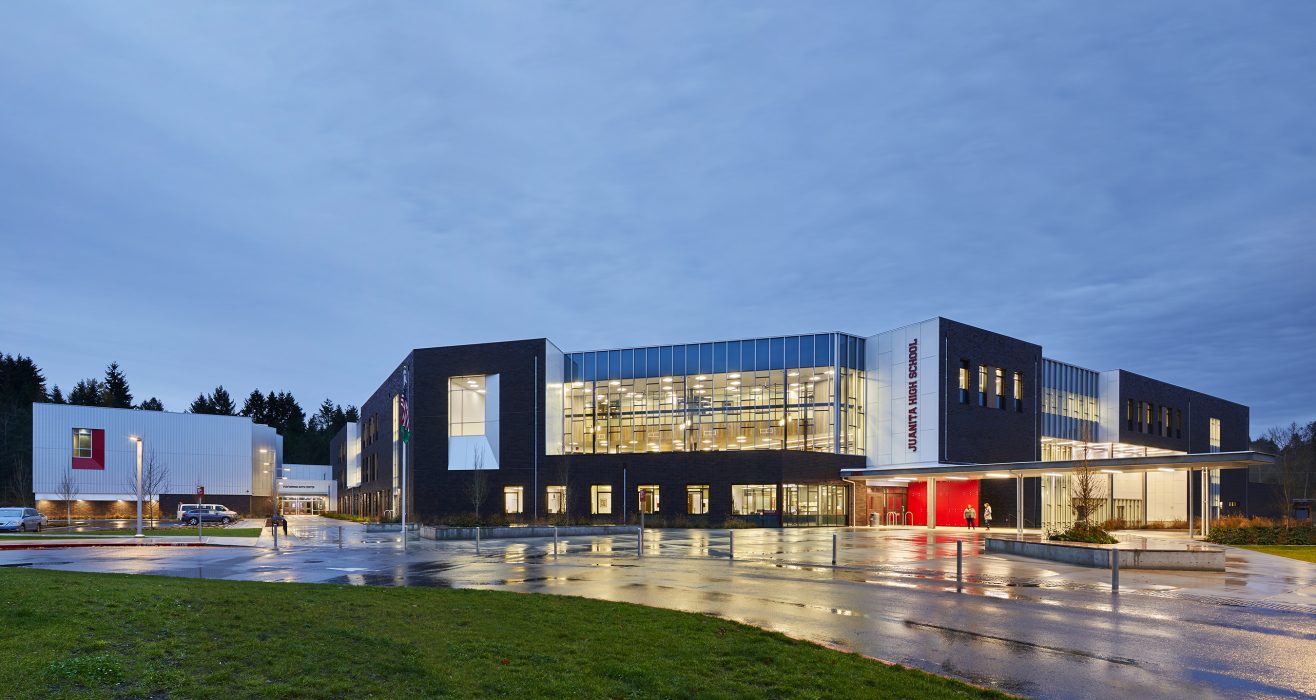 [KIRKLAND] – (MTN) Over the past year, racial incidents have occurred in multiple suburban school districts highlighting inequality in our schools. In Kirkland, old wounds reopened from an incident at Juanita High School, while in Marysville, an ongoing criminal investigation is looking into death threats at Pilchuck High School.

In Marysville, the Snohomish County Sheriff’s Department is investigating racist threats made by a relative of a Marysville Police officer. The unnamed 20-year old allegedly used the account of a Marysville High School student to send a Snapchat image holding a handgun, with the caption “Getting ready to kill minorities.” The Snapchat account used was the same account of a 16-year old student suspended earlier this year for making death threats to Black students in a Zoom meeting.

“You have our kids getting ready to go back to school. They’re going to be face-to-face, you’ve got people threatening their lives and there’s doesn’t seem to be anything happening,” said Dr. Janice Greene, President of the Snohomish County NAACP. “Children of color are going to [that] school. They don’t feel protected. They can’t. How do you learn in that environment?”

Located about 30 miles north of downtown Seattle, Marysville borders the Tulalip Indian Reservation. The community has experienced rapid growth in the last 20 years, with more than 65,000 residents calling the city home. Once known as Strawberry City with a quaint downtown, Marysville has transformed into a bedroom community next to a vast outlet shopping center and sprawling casino complex. Before COVID-19, bumper-to-bumper traffic clogged Interstate-5 with commuters, gamblers, and shoppers.

When Marysville officials learned that a police officer’s relative made the threat, the county sheriff department took over the case. Officials say that the investigation will conclude in April. However, Washington governor Jay Inslee has ordered a return to in-class instruction by April 19, 2021.

“You’re sending our kids back into school with threats hanging in the air,” Dr. Greene went on to say. “People are not being held accountable with that. People not having to deal with the consequences of their behavior.”

Dr. Greene also talked about the challenges for victims of racial incidents. “I’m concerned about the way we keep pulling our young people that are racially traumatized out in front of people to tell their story over and over again. So we retraumatize our children.”

She added, “I’m going to say Marysville right now is at the crux of it, but that’s not. They’re not the only ones.” To both those points, Kirkland’s Lake Washington School District highlights both of these challenges.

An incident at Kirkland Juanita High School has remerged. In early 2020, a conflict between students devolved into a Black student being called a racial slur. A school guard who intervened is also accused of using a racial slur in the incident. In that incident, it isn’t clear what action the District took against the guard or offending student. As COVID-19 gripped the region less than two-months later, community attention shifted to remote learning.

Over the summer, the high school wrestled with its mascot, “The Rebels.” Some viewed the imagery as too close to the Confederate flag. Historically, a rebel was picked as the mascot because Juanita High School was founded as an alternative learning school. During the 1980s, the artwork of the mascot was modified to add stars and bars with more than a passing resemblance to the Confederate battle flag. In the end, students voted to eliminate the mascots and become the ravens.

We reached out to the Lake Washington School District for additional information, and they released a statement. “Lake Washington School District has been made aware that there are concerns being shared in the community about an incident that occurred over a year ago at Juanita High School. The District is reviewing the incident in further detail and has communicated directly with stakeholders on this matter.”

“Lake Washington School District is committed to providing safe and inclusive learning and working environments for our students and staff.”

We reached out to the parties involved, but none of them wanted to comment on the record. Our ongoing investigation has learned that a public records request was recently made into the incident.

As for the next steps, Dr. Greene had a clear vision for Marysville. “We would like to see appropriate charges and actions for the young people that made the threats [and] for the 20-year old that was holding the gun. We’d also like for Snohomish County [to] put some type of oversight so that we can see what’s going on outside of the school districts. So you have a community-type oversight, so we can address these issues when they come up.”

In both communities, it appears fast action won’t be forthcoming. Students are returning to classrooms after a polarizing election year and George Floyd’s death. Protests in more than 650 cities and towns across the United States erupted – including Kirkland and Marysville. Students have interacted within tighter groups over the last year due to COVID. Polarized conversations on politics and race are unreconciled, just as children and teens are coming back together to learn. It can be a powderkeg, and historically, Marysville Pilchuck High School is no stranger to gun violence.

COVID vaccinations open to all eligible Washington residents on April 15

Stop the steal believers move on to stop the vaccine