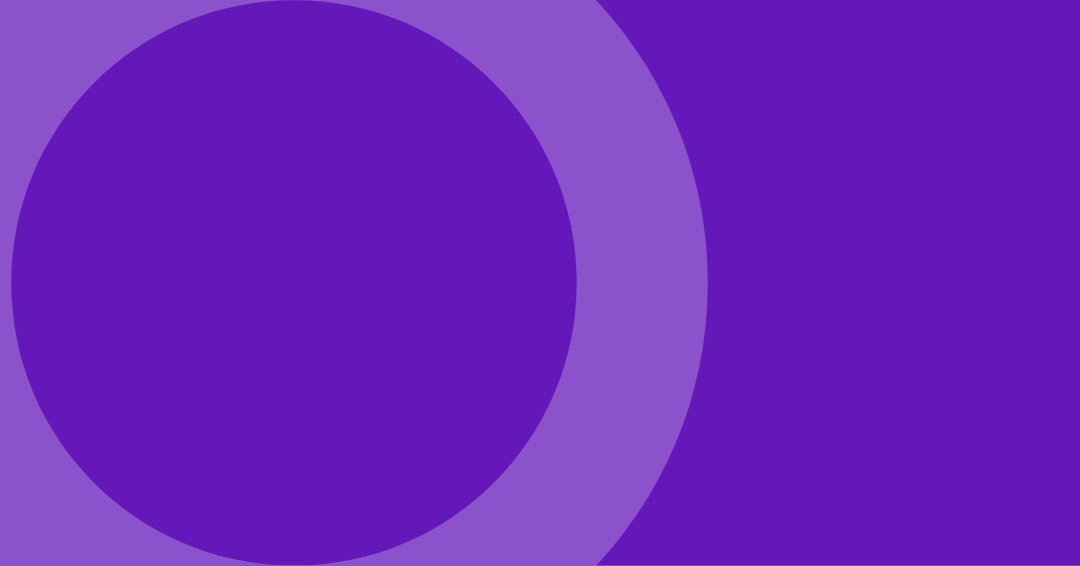 Jenny Durkan will not seek re-election, thanks for the memories

After a tumultuous year, Seattle Mayor Jenny Durkan has announced that she will not be seeking re-election. Amid multiple calls for her resignation, she has seen her support wane, both inside and out of city hall. While enjoying some early successes, such as negotiating to bring the NHL back to Seattle, the mayor also faced challenges that many felt she was not up to handling.