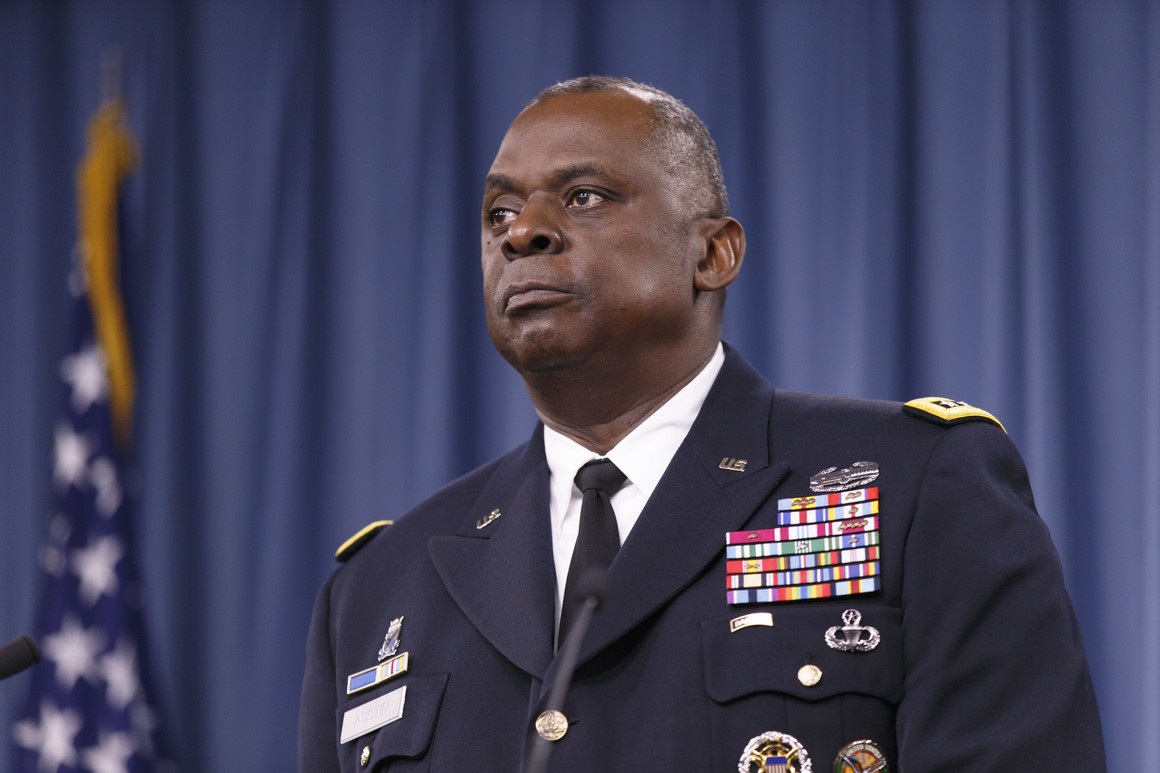 WASHINGTON – The Senate on Friday confirmed Lloyd Austin as the nation’s first Black defense secretary, the second nominee of President Joe Biden to be confirmed by the chamber.

Austin is a retired four-star Army general who will be the first Black secretary of defense. He was the first Black general to command an Army division in combat and also the first to oversee an entire theater of operations as the commanding general of U.S. forces in Iraq.