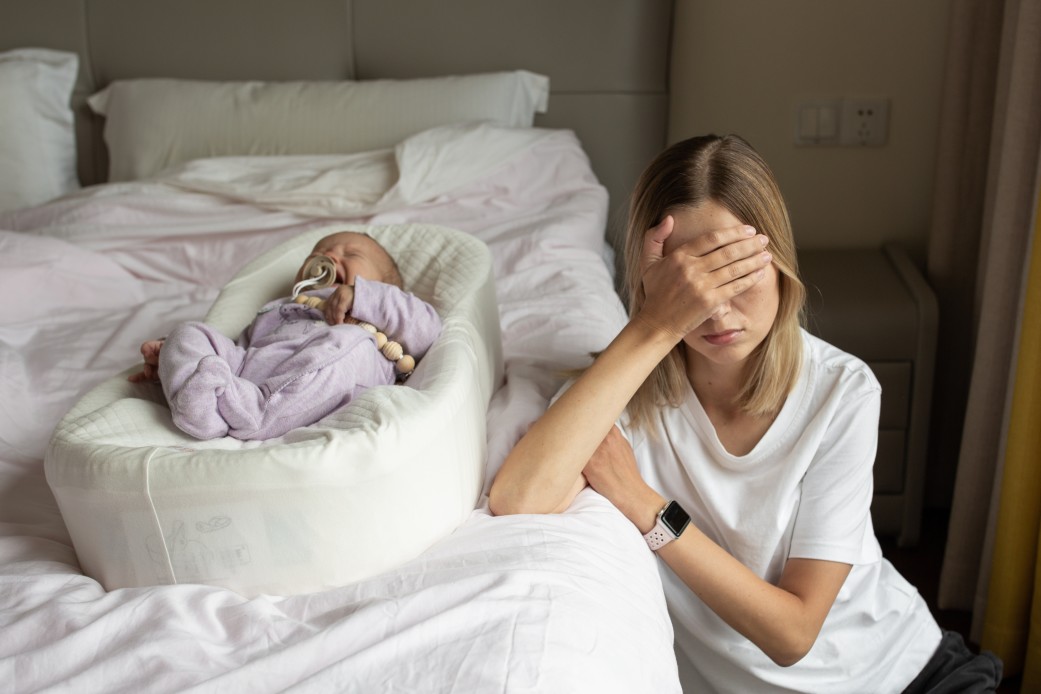 Over 45 years ago, a group of doctors concluded that a triad of medical conditions, bleeding around the brain, retinal hemorrhages, and brain damage, could only be caused by an adult violently shaking a baby. By the 1990s the science was being called into question even as diagnosis and convictions exploded. Today, hundreds of convictions for ‘shaken baby syndrome’ are under review, with court decisions being reversed. What doctors through was a constellation of symptoms that could only happen by shaking an infant or toddler, is now understood to happen due to a variety of medical conditions.

Further research has indicated that not only have hundreds been falsely accused over the past four decades, but parents who are poor, single-parent, ESL, and BIPOC were far more likely to be accused of AHT than wealthy two-parent households. The data indicated that there was no possible explanation beyond bias to account for these differences. This bias prevented early detection of potential abuse, as victims of AHT tend to have had previous visits to an emergency room for less severe injuries, which should have raised red flags. Worse, if doctors, nurses, or social workers made a predetermination of AHT, they would cut off the parents in any medical decision-making, including blocking tests and procedures that would have proven innocence, and helped with better treatment.

Child abuse is a very real problem, and nonverbal children cannot advocate for themselves. This story discusses child abuse and shows some disturbing content, viewer discretion is advised.