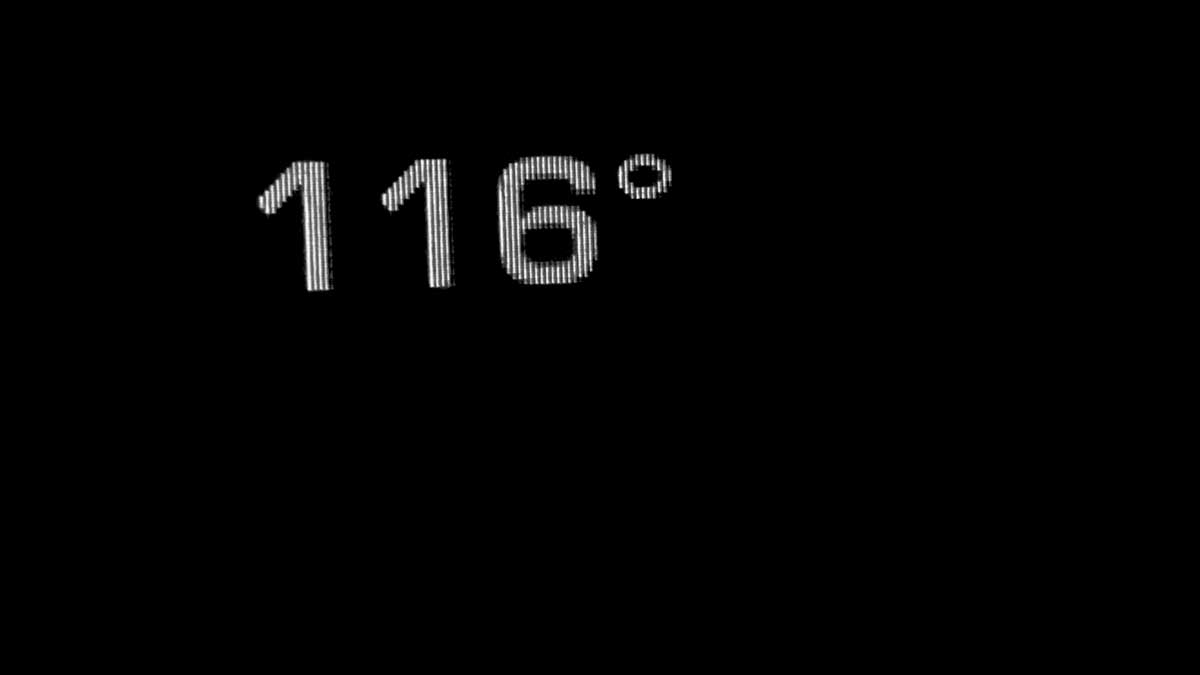 [KIRKLAND] – (MTN) The heatwave that roasted the Pacific Northwest isn’t over, with eastern Washington, Oregon, and Idaho facing all-time record highs on Tuesday. For the western side of the Cascades and Siskiyous, things will be closer to normal except the central lowlands and southwestern Washington, where highs will be 15 to 20 degrees above normal.

Here is a list of new all-time records that were set during the heatwave, which continues in eastern Washington and Canada: