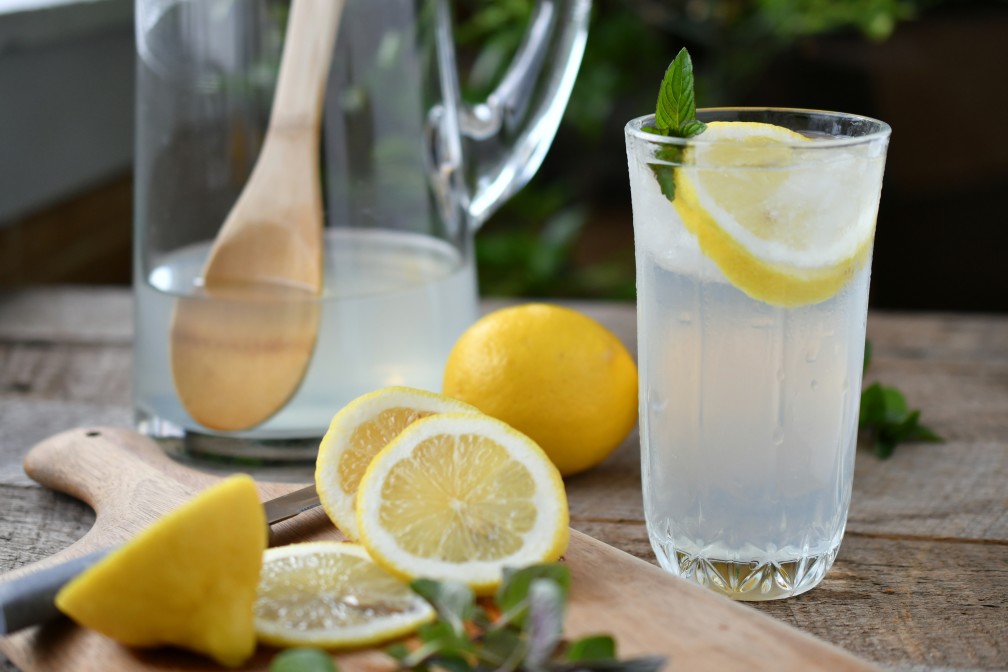 HOMEWOOD, Ala. — Liza Scott, 7, started a lemonade stand at her mom’s bakery last summer so she could buy some frills like toys and sequined high-heel shoes. The bouncy little girl is still in business months later, yet the money is going toward something entirely different: surgery on her brain.

Last month, doctors determined a series of seizures that Liza began suffering were caused by cerebral malformations that needed repair, said her mother, Elizabeth Scott. Always eager to help out and with an eye toward entrepreneurship after a childhood spent around a small business, the little girl volunteered to help raise money for her upcoming operation.