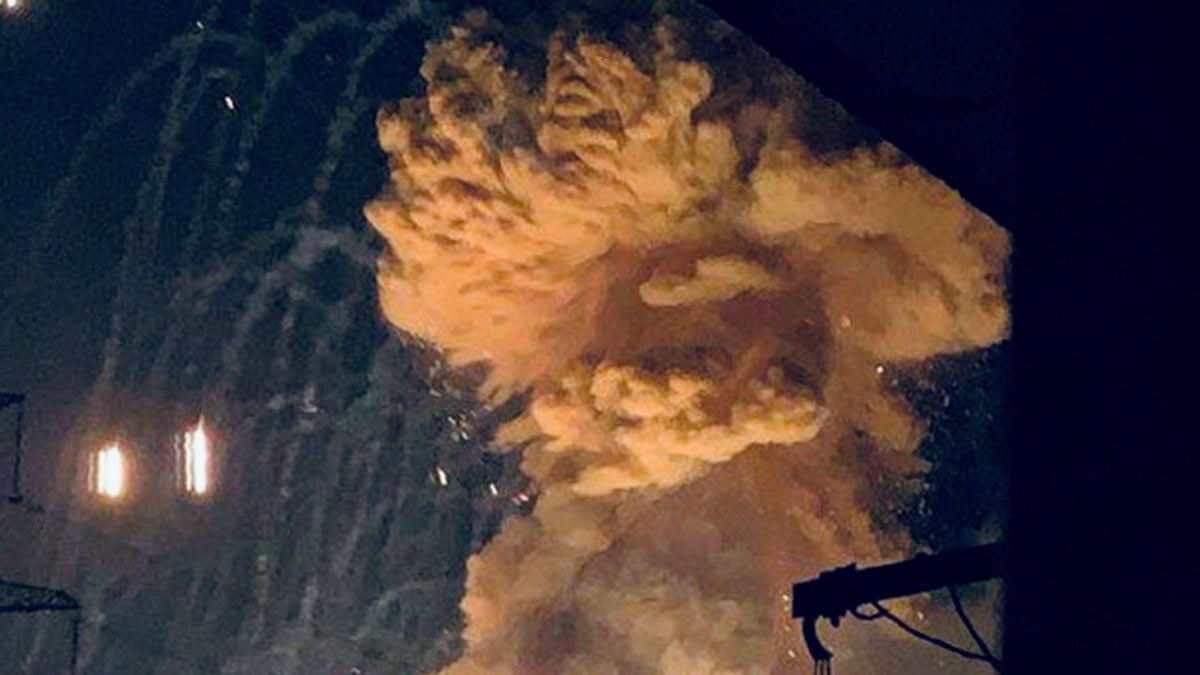 There were minimal ground combat operations through Ukraine today as the Russian operational pause continues. There weren’t any new territorial gains or losses that weren’t previously noted.

Bakhmut – There wasn’t significant fighting near Bakhmut or in the Svitlodarsk bulge.

The search for victims of the Short Range Ballistic Missile (SRBM) attack on Chasiv Yar continued. Ukrainian officials have confirmed that 33 people have died in the Russian attack on two five-story apartment buildings on July 9. The attack on Chasiv Yar is the worst loss of civilian life since the April 8 missile attack at a Kramatorsk railroad station that left 59 dead.

Southwest Donetsk – Zaporizhia – Elements of the 1st Army Corps of the Donetsk People’s Republic (DNR) attempted to advance on Marinka and were unsuccessful.

Otherwise, there were artillery exchanges and airstrikes from Horlivka to Donetsk city to Velyka Novosilka in the Donetsk oblast and Hulyaipole to Orikhiv in the Zaporizhia oblast. The recently liberated settlement of Mali Shcerbaky in Zaporizhia has been shattered by three months of fighting.

Ukrainian forces destroyed a major ammunition depot in Nova Kakhovka on July 11. There were multiple secondary explosions near the hydroelectric plant and dam on the Dnipro River. The rebuke from Russian bloggers and unaffiliated RIA-approved journalists was swift.

Blogger Dimitriyen posted on their Telegram channel, “I often hear people surprised by the inability of the Russian command to adapt to new challenges – high-precision weapons or long-range artillery systems. It is necessary, for example, to disperse the equipment over different forests, move headquarters deep into the territory, and place ammunition in different locations. But that doesn’t happen. Why?”

Mykolaiv – At least 20 missiles hit Mykolaiv in the heaviest barrage against the city since the start of the war. There was no immediate information on targets or casualties.

Dnipropetrovsk – Russian forces struck the city of Radushne with three cruise missiles. Pro-Russian accounts claim that an ammunition depot was destroyed, but videos from the area did not show any secondary explosions.

Kharkiv – Ukrainian forces destroyed a Russian artillery battery and ammunition depot adjacent to the school in Hoptivka, near the Russian border.

Russian SRBMs and MLRS rockets hit Kharkiv and its northern suburbs through the night, leaving five dead and 31 wounded.