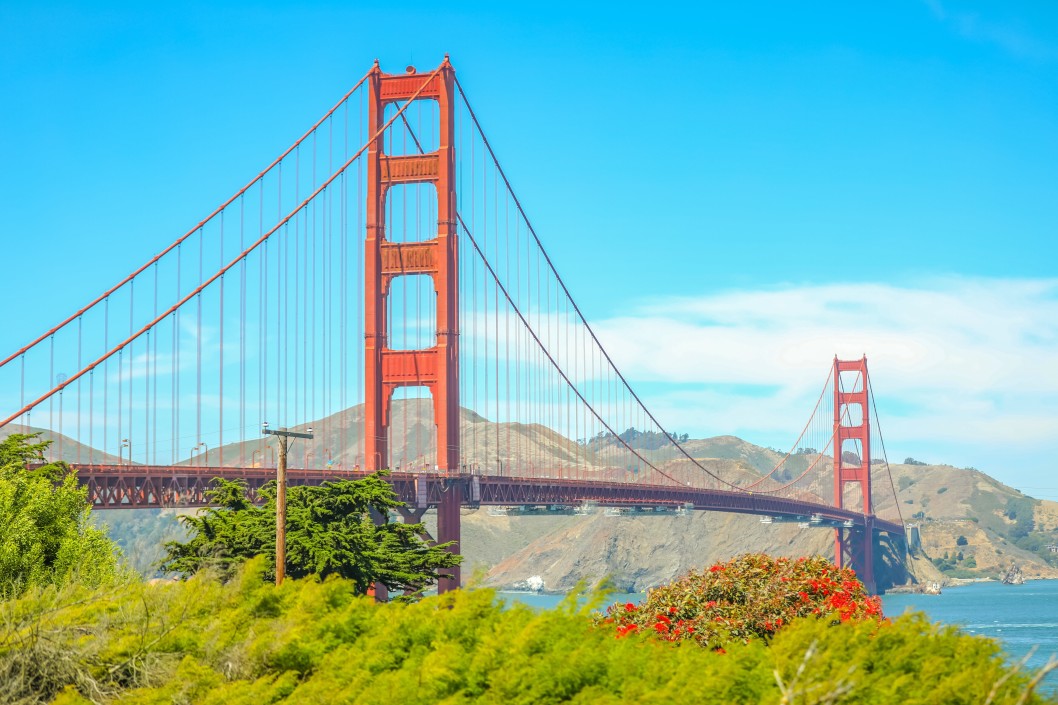 SAN FRANCISCO (KGO) – In the New Year, systemic racism has continued to force inequity in home ownership rates across the Bay Area, and Black families who are in a position to purchase a home often face discrimination.

It is no secret that home ownership is a proven pathway to building wealth in the United States. But in a competitive housing market with some of the most expensive homes in the country, it is tough for Black Bay Area residents to buy a home to start the process.

Why did the electrical grid fail in Texas