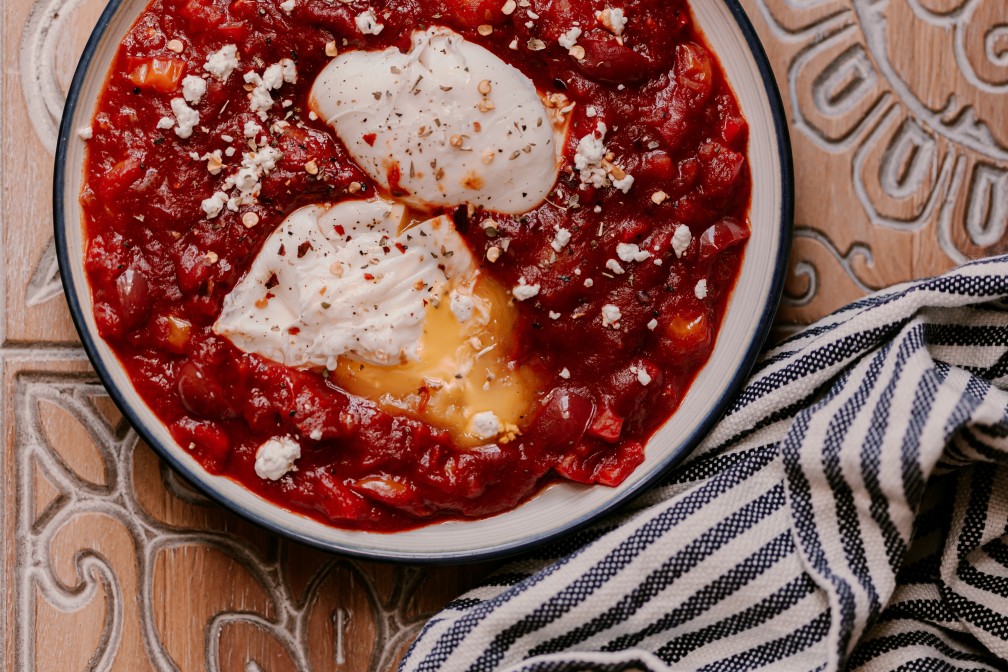 Running from February 19 through February 28, Black Restaurant Week is launching its inaugural campaign for the Northwest Region, highlighting Black-owned culinary businesses in our community.

A surge of societal upheaval was building in 2016 as American culture grasped for a suitable response to the highly publicized deaths of Michael Brown, Alton Sterling, Philando Castile, and so many others. Warren Luckett was working as a wholesale wine distributor in Houston, Texas, at the time, and his thoughts returned to the visceral realities of those deaths.

For Luckett, the family dinner table was the space he could explore his feelings and ideas about issues larger than himself, and he noticed growing angst among young Black millennials like him, wanting to have a conversation about the reality they saw around them. What better place to hold that conversation than a dinner table?

Pairing his love of food and his background in business, the dream of Black Restaurant Week was conceived—a solid seven days dedicated to celebrating the flavors of African-American, African, and Caribbean cuisine through a series of events and promotional campaigns intended to introduce Black culinary businesses and professionals to the community. Falayn Ferrell and Derek Robinson, then cochairs of PR and marketing for the Houston Area Urban League Young Professionals, responded to his request for help. In April of 2016, the trio launched the first Black Restaurant Week in Houston, providing a metaphorical table for the community to gather around. Since those local beginnings, Black Restaurant Week has grown with regular events across the country.

This is the first year that the event has been in the Pacific Northwest. Participating restaurants receive marketing and promotional support aimed at highlighting the diverse cuisine of these eateries. This support comes during a time when a University of California, Santa Cruz study revealed that Black-owned businesses are suffering on a disproportionate scale. Since the pandemic began, 41% of Black-owned businesses have closed, compared to 17% of white-owned businesses.

The organization recognizes that a week of marketing and promotions isn’t always enough to compete with larger, better-funded chains. They have introduced a series of events to support the restaurant beyond the specified week, with business panels, catering showcases, and food truck festivals. This year, they hosted virtual town hall discussions with access to video of those panels and a summary of tips and ideas from them. Further services include a plethora of operational and financial resources for running a culinary business in the modern market.

Results for the event have been impressive. In 2020, Black Restaurant Week supported 670 Black-owned culinary businesses and helped them to realize an average sales increase of 34%.

There are plenty of incentives for diners to “follow your fork” in support of community favorites. The event hosts special deals, prizes, and games like Black Restaurant Week Bingo, which rewards diners for multiple purchases. They have also opened participation beyond traditional dine-in restaurants and now include food trucks, sweets, and more.

Beyond the original mission, Black Restaurant Week is also promoting the campaign to support the Texas Emergency Restaurant Relief Fund to aid Black-owned and Latin-owned businesses affected by the winter storm.

Luckett’s original mission intended to support Black-owned culinary businesses and help establish an environment to have discussions about racial disparities. The event is designed to introduce local customers to a variety of culinary options, and organically provides a starting point for conversations about racial disparities in our community. Just as Black history doesn’t disappear on March 1, these restaurants continue to exist beyond the week of events and benefit from continued patronage, and can hopefully serve as that family dinner table—providing a space and foundation to discuss those larger issues.

For more information, you can visit BlackRestaurantWeeks.com.