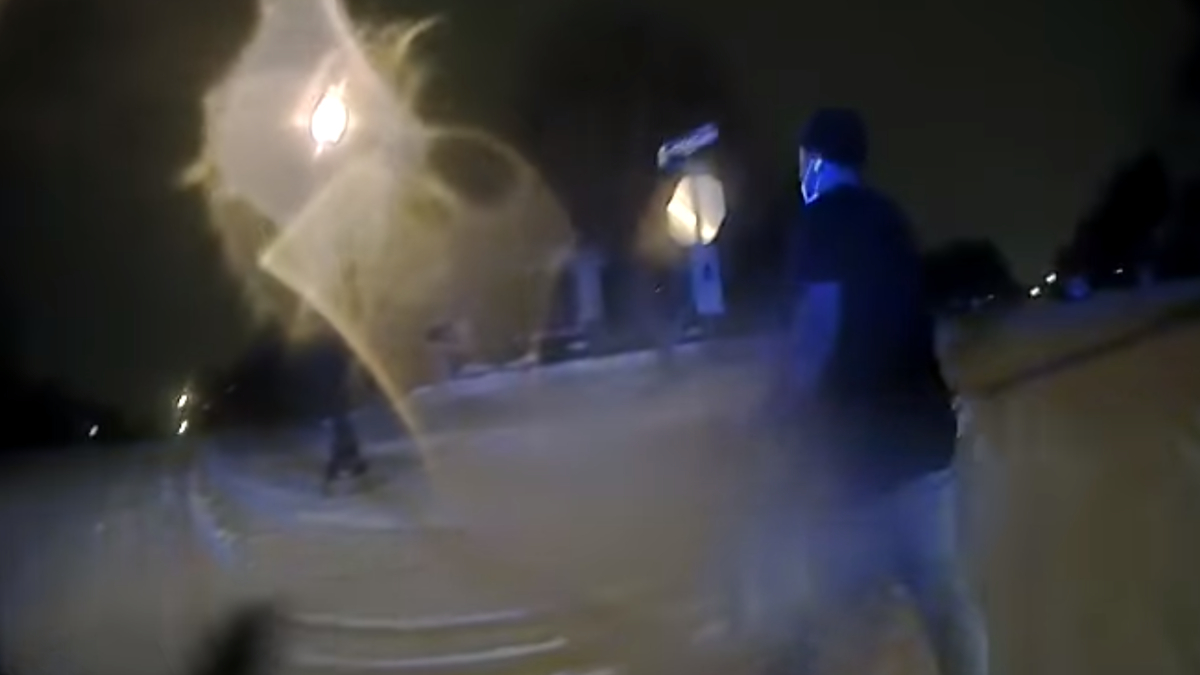 PLANO, Texas — A misdemeanor charge has been dropped against a Black man who was arrested last week for walking home on a street during a snowstorm in Texas.

Rodney Reese, 18, was arrested Feb. 16 in Plano and charged with being a pedestrian in the roadway, news outlets reported.