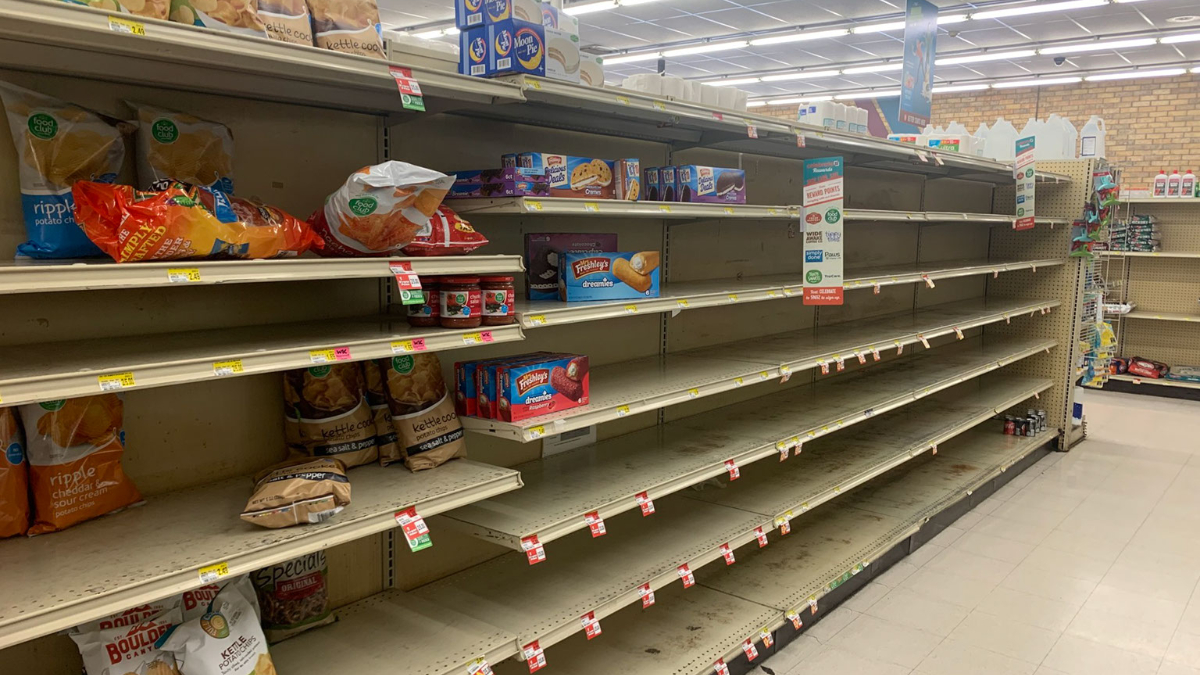 Houston furniture store owner Jim “Mattress Mack” McIngvale is known for his showmanship, even airing television commercials in which he’s actually wearing a mattress to draw attention to his stores. But McIngvale is becoming more famous for something else: turning his expansive showrooms into lifesaving shelters. He opened his Gallery Furniture stores to people who fled Hurricane Katrina in 2005, Hurricane Harvey in 2017, and Tropical Storm Imelda in 2019. Now he’s doing it for those who have been hit hard by a deadly winter storm that has left more than 3 million Texans without power and running water in record-setting freezing temperatures.