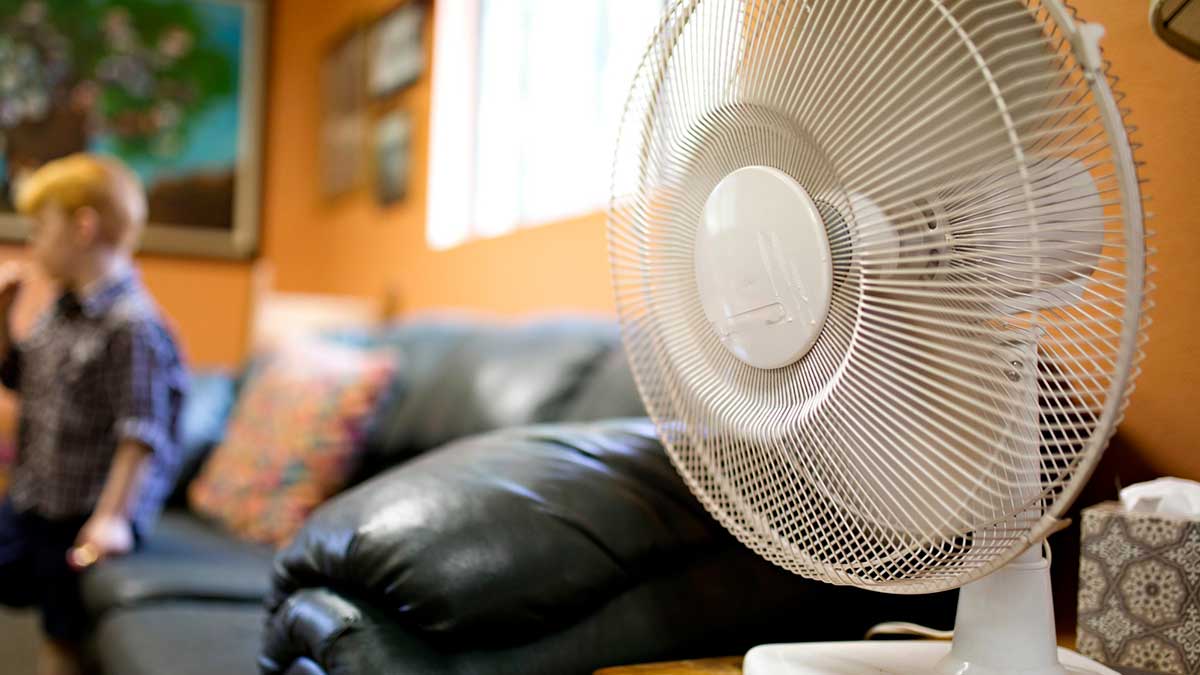 [KIRKLAND, Wash.] – (MTN) Clouds and marine air rolled into Puget Sound, putting an end to a six-day run of temperatures over 90 degrees, the longest heatwave since weather records have been kept in Seattle.

The infamous heatwave of 2021, which killed over a dozen and smashed multiple weather recordings, including setting an all-time high of 108 degrees at Seatac Airport, couldn’t pull off five days in a row over 90. The heatwave of 2022 set the new mark and did it without the benefit of an onshore flow. Winds were light through the entire period but were mostly from the west, northwest, and north. If the wind had been from the east, Seattle likely would have broken 100 degrees on several days.

Multiple records were set, but the bar was high. July 28 and 29 were competing against the 2009 three-day heatwave where Seattle reached 94 on the 27th, 97 on the 28th, and the previous all-time record high of 103 on the 29th. That heatwave was caused by an onshore flow and ended when the winds shifted overnight on the 29th, ushering in cloudy skies and normal temperatures. The heatwave of 2022 was shockingly consistent.

Was this due to climate change

Will we have a smoke season

Washington’s cold and wet spring provided a good snowpack and slowed down the growth of underbrush and other burn materials. The heatwave that baked the region has removed some of that safety margin, and a large wildfire has erupted near Weed, California, on the Oregon-California border. For the next six to eight weeks, the chances of smoke rolling into Puget Sound will likely increase looking at the long-term weather models.

The time to prepare for smoke is now by making sure you have a supply of N-95 masks, particularly if you exercise or work outdoors or have moderate to severe asthma or other clinical breathing issues. If you don’t have air conditioning, now is the time to set up your clean air room and have a plan in place in the event it is over 85 or 90 degrees with heavy smoke. You can build your own smoke filter for under $50 with a box fan, furnace filter, and small bungee cords. Securely attach the air filter to the fan’s intake side, ensuring the arrow on the filter faces the right way.

Related Topics:featuredsmokeweatherweather records
Up Next