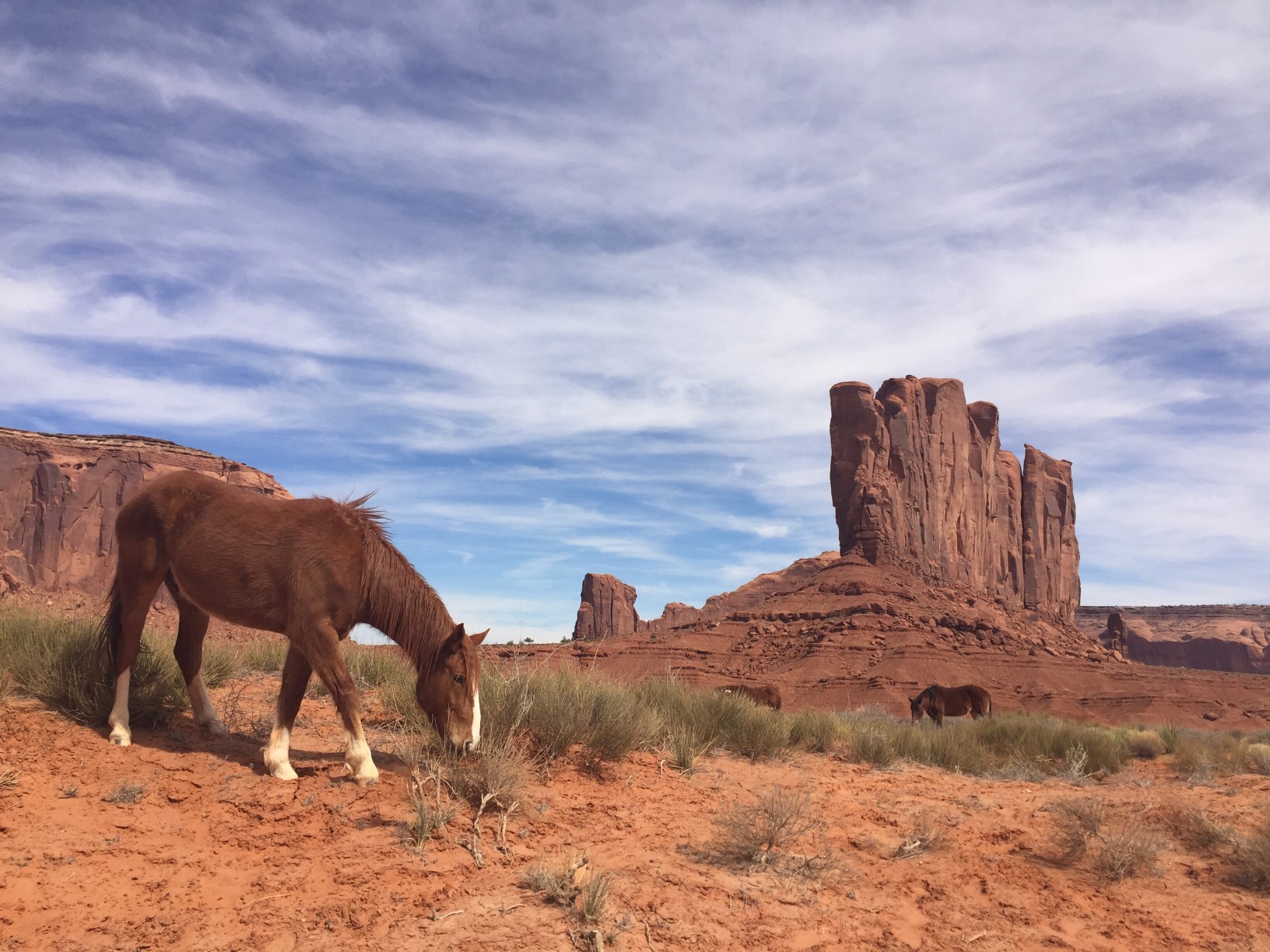 Sprawling across Arizona, Nevada, and Utah, the 173,000 member Navajo Nation suffers from “Dikos Ntsaaígíí-19” – COVID-19. Over seven-percent of the Navajo have tested positive for COVID-19, with 591 deaths. If the Navajo Nation was an independent country, the mortality rate of 4.7% would be third-worst globally, behind Iran and Mexico.

Tribal officials called the outbreak out of control this week. In this sprawling desert region, where one-third of the population has no access to running water, officials declared a 56-hour curfew in an attempt to curb case growth. The curfew is on top of an existing daily curfew from 9 PM to 5 AM.

Doctors Without Borders/Médecins Sans Frontières (MSF) has been working with the Navajo and Pueblo Nations since April. In neighboring New Mexico, almost 50% of all COVID-19 deaths are Indigenous peoples who make up 10% of the state population. Reservations across the United States have reported a complete lack of support from the Bureau of Indian Affairs, the federal government, and state officials. In Washington state a request for PPE from the federal government resulted in the shipment of body bags.

Inequality isn’t limited to Indigenous peoples. The respected medical journal The Lancet published a study on July 14, 2020, comparing the Bronx Montefiore Health System’s mortality rate before and after COVID-19. The study included over 505,000 patients in the system and concluded that the mortality rate of Blacks due to COVID was higher. Factors such as age and comorbidities could not explain the higher rate in the population.

Closer to home in Washington state, six percent of all COVID deaths are Black while making up four percent of the people. For Hispanics, the numbers are far worse, with 38% of state fatalities coming from the ethnic group, which makes up 13% of the population. COVID tore through Yakima County earlier this year, where state farmers fought against guidelines to protect farmworkers from the disease. County leaders took a strong anti-mask position, and the county sheriff refused to enforce regulations. When it was time for the early summer harvest in the agricultural county, officials had to fly patients to Seattle, Portland, and Spokane to relieve overloaded hospitals.

APM Research Labs has been compiling mortality statistics based on race for COVID since March, and it paints a grim picture. Only Asian Americans have a lower mortality rate for Coronavirus. For Black Americans, the mortality rate is double for whites. Despite the higher infection and mortality rates, the Kaiser Family Foundation concluded that minorities as a group were less likely to be tested for COVID-19, be sicker when tested, and require more treatment due to the delay in identifying patients. The study also stated about Black households, “they are more likely to be working in low-income jobs that cannot be done from home, to be living in larger households in densely populated areas, and to utilize public or shared modes of transportation.“

With the United States setting national and world records for the most positive tests in a day three days last week, the disparity is only getting worse. The IHME estimates that as many as 400,000 Americans could be dead from COVID by February 1, 2021, without drastic steps taken to lower infection rates. Back in Navajo County, Dikos Ntsaaígíí-19 may have impacted the national election. According to the Navajo Times, members of the nation voted in record numbers in Arizona, with 97% of the tribe voting for Joe Biden.

Hurricane Eta sets sights on Florida for a one-two punch