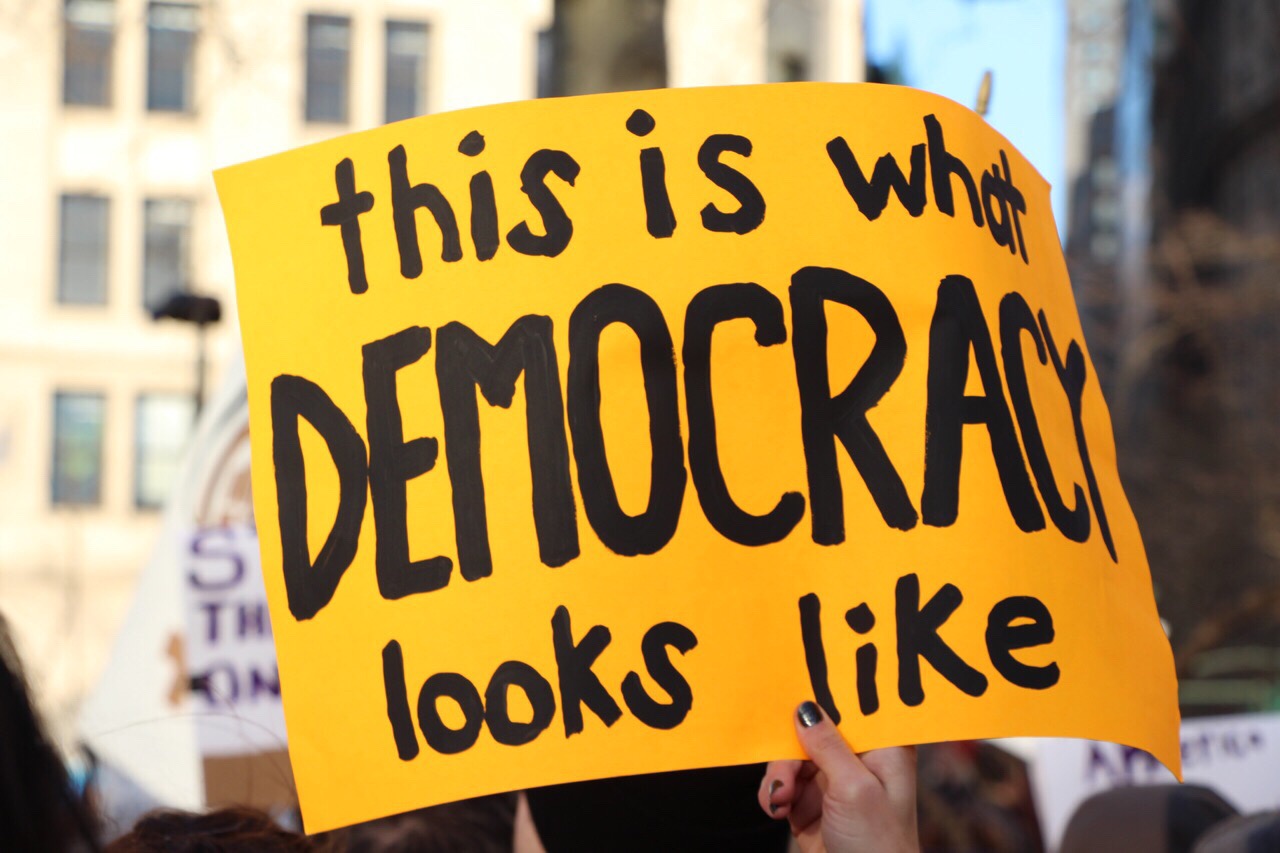 Malcontent News will be providing continuous coverage of the 2020 Presidential election across all of our channels. David “The Malcontent,” Renee, Sarah, Ty, and Boomer, along with a team of 15 moderators, admins, and researchers will be live from Studio 2 starting at 3:50 PM PST.

We’ll be providing analysis and tracking the presidential and Senate races. In addition, as we wait for results, we’ll do replays of key events in Seattle over the last five months such as June 6 on the Western Barricade, the August 16 SPOG protest, and the Labor Day SPOG protest. We will play the mini-documentary Inequality In America: The Challenge of a Generation as well as the full interview with Eleanor Jones, and a replay of the Elaine Simons interview discussing the death of her foster son Jesse Sarey. We will also do replays of Classic Elisha from August 9 and the Marshall Law Band from October 26.

Our broadcast day is planned to continue until 1:00 AM PST when the state of Hawaii closes polls. We will have to go off the air briefly at 11:45 PM due to the limitations of YouTube, Facebook, and Periscope, which allow streams for no longer than 8 hours.

We will be using all of our channels on election night.

How we will call state and senate elections

We will be aggregating information from the Secretary of State from each state and the District of Columbia, as well as monitoring the Associated Press. The Associated Press has committed to not calling a state for a candidate until there is no possible, legal way for the front runner to be defeated in that state. We will provide our analysis on where we think a county or state vote count will land, including commentary that an election call should be made soon, but we will not make an independent decision before the Associated Press. We also will not discuss the vote count in states in multiple timezones, most critically, Florida, Michigan, and Texas, until all polls are closed in the respective state.

How we will moderate channels

We will have moderators across all four of our broadcast channels on election night, a first for Malcontent News to provide a moderated environment for bipartisan discussion and respectful discord. Conspiracy theories, spam, and hateful comments will be deleted. Moderators plan to operate with a light touch for the night, but that depends on you, the viewer. If channels get brigaded we will increase moderation. If our capacity becomes overrun we will disable the on-screen chat.

How we will cover potential unrest

If there is widespread unrest, violence, or voter intimidation on election day, we have arrangements with some independent journalists to transmit their streams. We will switch to available streams if and when they become available. We also have an agreement with a local affiliate to use their coverage and news stories, and if needed for local coverage of unrest specifically, we will move to their channel. Given that the mainstream media has been harassed by all sides, it is unlikely they will have better coverage than our independent journalist community. If further, unthinkable action happens, such as the suspension of the election, domestic terrorist attacks on government buildings, or an announcement of the invalidation of the election by the federal government, we’re in the same uncharted water as you.

How we will cover candidates statements of victory or concession

We will go to C-Span as part of our coverage for candidate victory or concession statements.

How we will cover post-election

We will be providing coverage of any protests, events, rallies, or demonstrations as our capacity allows in the days after the election.