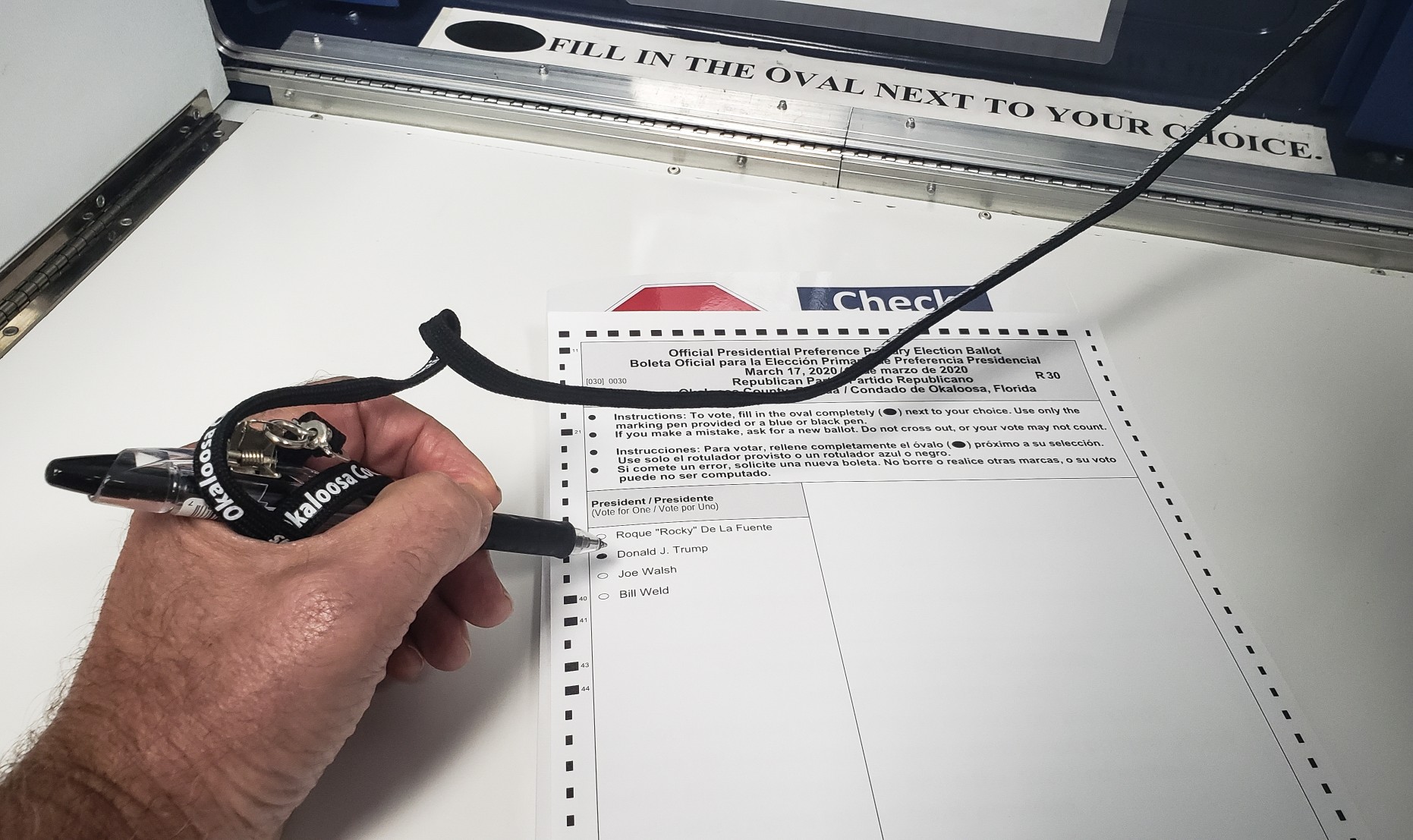 The first in-person election day polls will open in Dixville Notch, New Hampshire, in seven hours. With over 92-million early and mail-in ballots already submitted, 67% of all the votes of 2016, it is likely that in-person voting will play a smaller role in 2020.

Reading the polls feels like a fool’s errand this year due to a litany of variables. A record number of new voters, young voters, and voters participating in the general election that did not participate in the primaries make identifying trends harder. Earlier voters cast their ballots when polls showed a wider race, so it is hard to gauge how much impact the tightening polls have.

Trump is the first President in modern history to never have his approval rating go above 50%, sans one day in 2017, where he polled at 50.1%. Biden has never tracked under 50% support in any poll going back to hypothetical Trump v Biden surveys 19 months ago. Although the race is tightening, it isn’t close to 2016; no third-party candidates are tracking 5% to 7% support, and undecideds are less than 4% of all voters. The day of exit polls will be problematic because so many people have already voted. Then there are the Trafalgar polls, which show a Trump win. Does anyone remember Zogby and their forecast for a Bush (43) win?

I don’t consider Nevada a battleground, as this is behind Biden’s firewall. Biden will win the following battleground states/districts:

In our final assessment, we believe Joe Biden will become the 46th President of the United States, with a 290 – 248 victory.