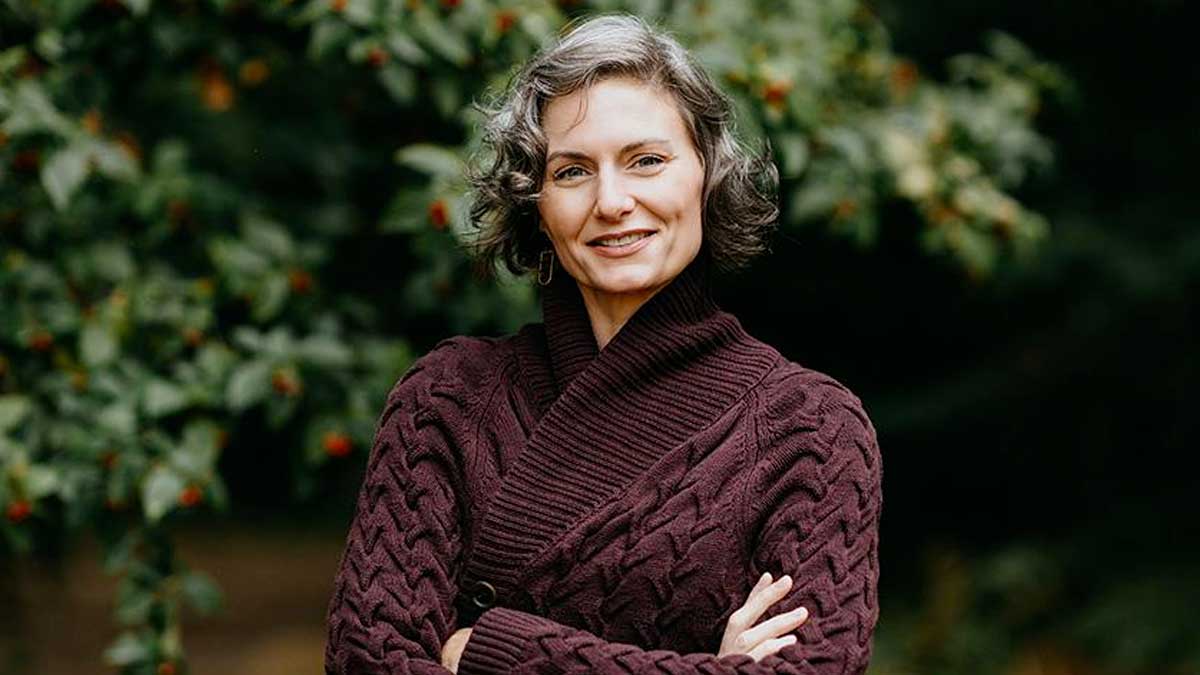 [SEATTLE, Wash.] – (SGN) Nicole Thomas-Kennedy is running for Seattle city attorney against Ann Davison in the general election on November 2. The pair defeated Pete Holmes, an incumbent who had held the job since 2010, in the August primary election.

However, unlike her opponent, who ran for Seattle City Council in 2019 and for lieutenant governor of Washington (as a Republican) in 2020, she is a newcomer to politics.

“I’ve definitely never considered running for any other office. I don’t really think of myself as a politician, so, I like the specificity of what the city attorney does,” explained Thomas-Kennedy. “I was a public defender and… I saw what the city attorney was doing for misdemeanors in the city, and I thought it was disturbing and that I could do a much better job on that.”

You can read the rest of this article on Seattle Gay News.

Booster shots for Moderna and J&J on the horizon – local and state update for October 21, 2021

Leaders of The People's Convoy have now called Maryland State Troopers on their followers as supporters consider storming into a luxury RV where leaders are hiding.