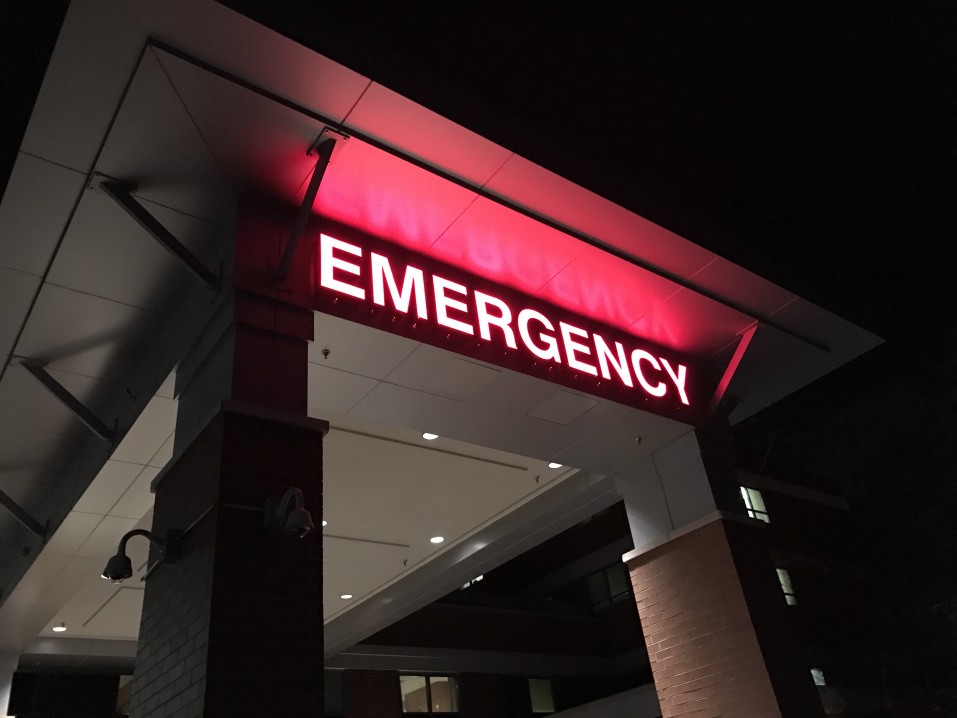 According to the Washington State Department of Health (WSDoH), there were 610 hospitalized COVID patients on Dec 20. That number rose to 702 on Wednesday. The number of patients on ventilators had dropped as low as 79 on Dec, 16, and had increased to 95 on Wednesday. Statewide 91% of staffed acute care, and 88% of staffed ICU beds were filled.

The Washington State Department of Health (WSDoH) also reported a sharp increase in new COVID cases. In a week the 7 day moving average increased 86% from 84.1 to 156.3 per 100K residents. Nine of the ten counties with the highest case rates are west of the Cascades, fueled in part by multiple super spreader events at schools in Pierce and Thurston Counties in early December.

The University of Washington Virology Lab and Trevor Bedford, Ph.D. of Fred Hutch, estimate the Rt in King County is 4.4. Rt, or “r naught,” is a measurement for how quickly a disease is spreading within a population. The figure is an estimation of how many people an infected person will pass a disease to. In King County, a person infected with the Omicron variant is passing it to 4.4 people. In comparison, the highest rate experienced after March 2020 was 2.1 during the Delta wave.

In a series of tweets today, Bedford estimated that the time it takes to become symptomatic is shorter than the original strain and Delta, about three days, which may be contributing to the meteoric rise in cases and what may be a near equally fast decline.

Understanding how much Omicron can spread and how sick it is making people remains somewhat of a mystery. When COVID first struck in December 2019, it was moving through a population with no prior exposure, without vaccines, and no understanding of what an effective treatment plan looks like. Two years later hundreds of millions globally who have had prior infections, 25 different vaccinations, different boosters shot protocols, and varying treatments have clouded the impact of the new variant.

Several studies out of South Africa and the UK indicated people have a 30% to 90% lower chance of being hospitalized due to Omicron versus Delta. However, data out of both nations have shown once a patient is hospitalized, the progression of an Omicron infection is the same as the Delta variant. Researchers aren’t sure if the lower rate is caused by Omicron being milder or if prior infections and vaccinations are blunting the severity among those who get sick.

Researchers in the UK are watching the United States closely to better understand the severity of Omicron. Due to the strength of the antivaccination movement fueled by COVID disinformation, the United States has a statistically significant population that is not only unvaccinated but who will not seek out hospital treatment until they are critically ill.

In Gauteng Province in South Africa, Omicron has peaked in alignment with a forecast prepared by the South Africa Department of Health at the start of the month. South African officials have reported almost 400 deaths in the last week, and Gauteng is still caring for over 3,500 COVID patients.

Another factor that will make tracking the progress harder is the holiday break between Dec 24. and Jan 3. There are fewer tests that happen over weekends and many testing centers will be closed on Christmas and New Year’s Day. The WSDoH won’t report data from Dec. 24 through Dec. 26, and it will take a couple of days for test results to catch up. The same phenomenon will occur from Dec. 31 through Jan. 2. Some may misinterpret the lower number of tests as proof that Omicron won’t have a major impact.

Doctors lost a critical tool in reducing hospitalizations during the Delta wave today, as the FDA paused the distribution of monoclonal antibodies from Regeneron and Lilly. The cocktail that was administered intravenously, was up to 70% effective in preventing hospitalizations but has been rendered useless by the Omicron variant. Sotromivab is the remaining effective monoclonal antibody but is not manufactured in the United States so supplies are tight. The U.S. Department of Health and Human Services distributed 55,000 doses this week nationally, with Washington getting 552. Another 300,000 doses will be ready in January.

On Wednesday the U.S. Food and Drug Administration (FDA) granted Emergency Use Authorization (EUA) to the antiviral drug Paxlovid, made by Pfizer. Paxlovid was shown to reduce hospitalizations and death by as much as 89% in phase three testing. The medical is a pill that can be taken at home, eliminating the need for injection clinics and putting high-risk COVID patients together for treatment. The first 265,000 doses will be distributed nationally in January. HHS has not released information on state allocations. With national COVID cases forecasted to be as high as 2.8 million per day by the end of next month, it will be a drop in a bucket filled with COVID.

The FDA also granted EUA for the Merck antiviral, molnupiravir. Developed to treat diseases a range of viruses such as influenza and Ebola, Merck reported phase three testing found the oral medical was 50% effective at preventing COVID hospitalizations. Millions of doses of the drug have already been staged across the United States in anticipation of its approval.

In November the FDA reluctantly voted to approve the drug in a 13-10 vote. After reviewing the data provided by Merck, effectiveness was projected to be 30%. Ultimately, despite the lower success rate, the advisory committee decided that the benefits outweighed the risks.

All three medications are meant to be administered to people who are at high risk for severe disease due to comorbidities such as having a compromised immune system. Some states such as Florida have stated they will ignore FDA guidelines despite the short supplies and will distribute the medications on a first-come, first-served basis.

The UK and France reported a record number of new cases today while in the United States, new COVID case counts exceed the peak set during the Delta wave. The IHME in Seattle predicts that between Jan. 1 and Mar. 1 there will be 140 million COVID cases in the United States. The same forecast estimates that Washington could experience 28,000 to 40,000 new cases a day toward the end of January.

On Dec. 22, Dr. Anthony Fauci said that large gatherings over the holiday would not be safe, even with booster shots and masks.

“There are many of these parties that have 30, 40, 50 people in which you do not know the vaccination status of individuals. Those are the kind of functions in the context of Omicron that you do not want to go to,” Fauci said during a White House briefing.

On the same day Fauci recommended skipping large gatherings, the TSA screened 2.1 million airline passengers. That was almost double the number of people from 2020 and 150,000 more people than 2019 B.C. – Before COVID.