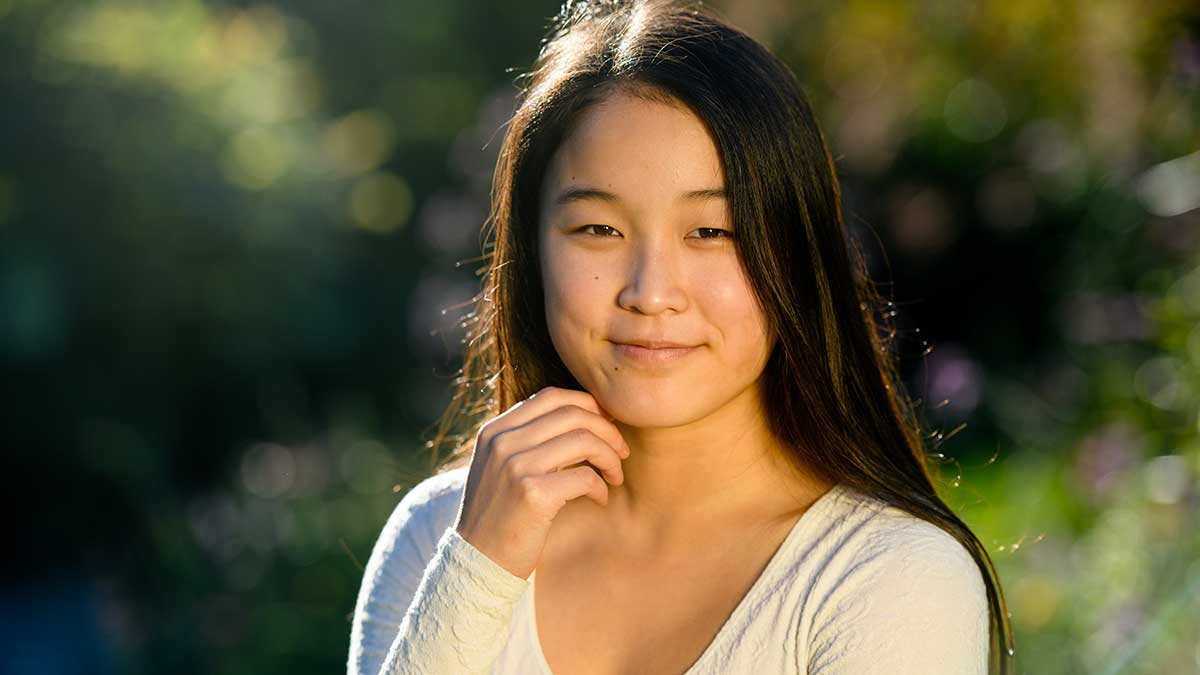 [KIRKLAND] – (MTN) Angelyiah Lim is graduating from Juanita High School next month, a future University of Washington Husky, and the 2020 recipient of the Lee Johnson Community Service Award presented by the Kirkland Chamber of Commerce. Since 2003, the Lee Johnson Community Service Award has been given to a Lake Washington School District high school student who has provided outstanding service to the eastside. Winners of the award receive a scholarship and a donation to a local non-profit, which this year went to the Lake Washington School Foundation.

Last year Lim, along with classmates Fiona Wang and Aleksandra Cholewinska started an organization called Awareness for Homelessness. What started as a clothing drive in the age of COVID blossomed into over $11,000 in received donations, and the distribution of over a thousand sanitary kits to homeless shelters and organizations serving the eastside and Seattle.

“We donated to 11 different homeless shelters, including pet shelters and orphanages,” explained Lim. “We had a clothing drive last year and one this year that our trainees for the next board also did. And we’ve raised over 1500 clothing items.”

The students training to take the reigns next year collected more than 800 articles of clothing in April that were distributed to Tent City 3 in Seattle and Tent City 4 in Bellevue. “In Seattle, we have the third-largest homeless population in terms of cities in the United States. That also extends to the eastside,” Lim continued. “There are a lot of people experiencing homelessness in this area. We might not see it all the time. There are many different definitions of homelessness and it does not just mean that you’re living on the streets.”

Awareness for Homelessness recently released a children’s book, to open up the discussion about the unhomed, and to raise awareness to a younger audience. The book, “Lending a Hand,” is being provided free by the organization.

Brett Johnson of Lee Johnson Auto Home Auto Group expressed pride in Lim’s accomplishments. “When the Kirkland Chamber created this award in our dad’s name, it was extremely important to our family that each year a Kirkland High School student that was selected was involved in extracurricular activities, and did their best to help their community. Without a doubt, [Angelyiah] has shown to be an outstanding recipient for this year.”

BREAKING: Governor Inslee announces all counties back to Phase 3 May 18, full opening on June 30

No, you don’t need to panic buy gasoline or diesel fuel, and no one needed to either