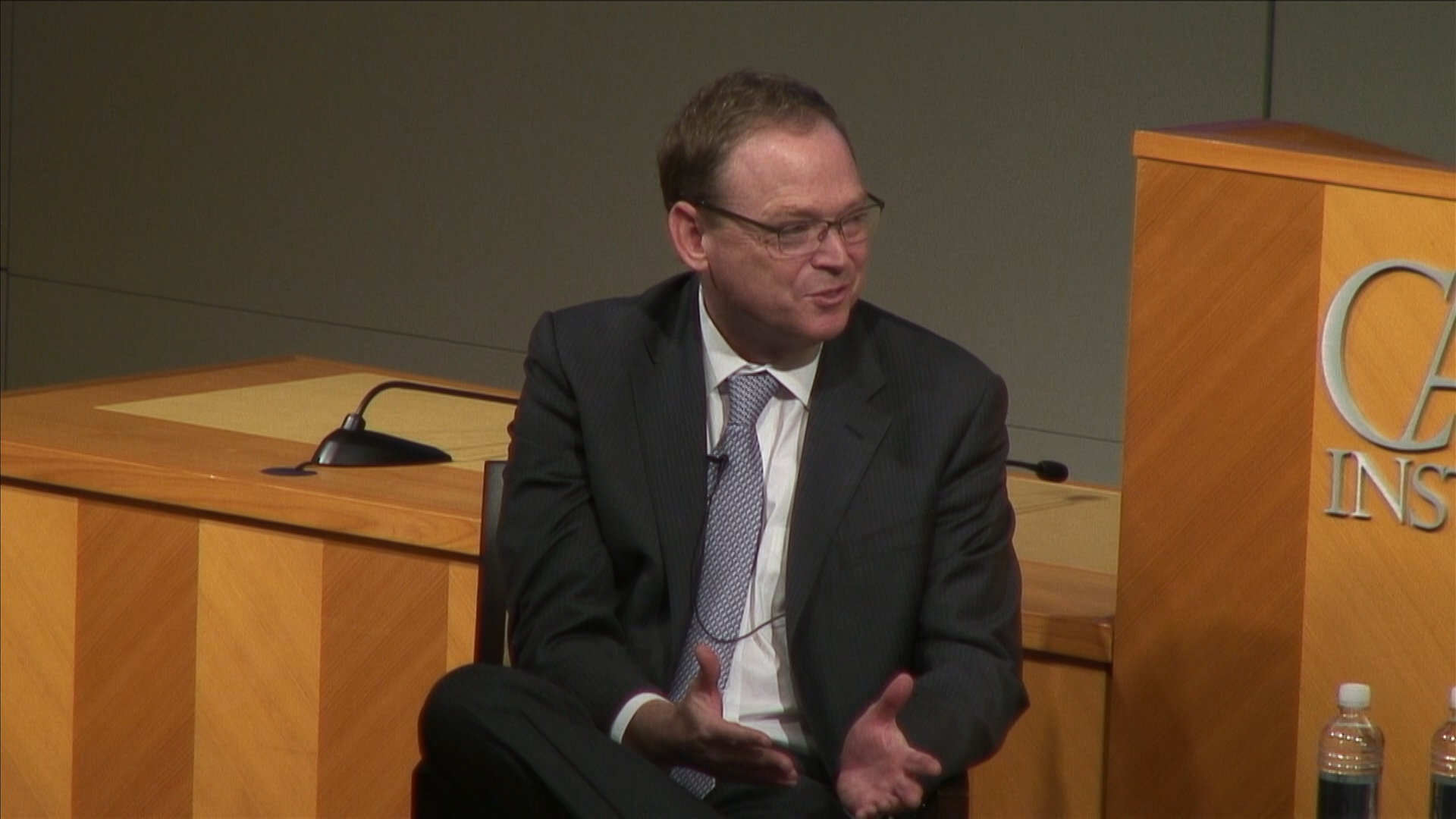 The Golfer-in-Chief’s top economic adviser is leaving the White House, per a tweet, with Twitter being the preferred communication tool for the most powerful nation in the world. The departure is very significant given the announcement of socialistic price controls tariffs on Mexico that will begin on June 10, and the widest inversion of the yield curve since 2007 on Friday.

Yield curve inversions have been a gold standard indicator of a looming recession in the last seven downturns. The yield curve has inverted three times since late 2018, with the latest and most dramatic inversion happening last week. A yield curve inversion is when long-term interest rates fall below short-term interest rates on bonds. Normally the yield on bonds should be better long term. The inversion happens when investors believe that the credit markets will get tighter, thus lowering returns on long term bonds.

Michael Schumacher, managing director and global head of rate strategy at Wells Fargo Securities stated on Friday that there was no need to be alarmed, and the inversion is no longer the gold standard of a looming recession. He did, however, in his next breath, he advise that investors should take a conservative stance.

It isn’t lost on the Malcontent on the timing of the departure, a weekend announcement via tweet, and the typical, “thank you for your amazing service,” praise. If prior experience is a good predictor of the future, it won’t be long before Kevin Hassett is low energy, stupid, and the worst economist on the planet.

The grim reality is if the taxes that get passed on to ordinary consumers tariffs imposed on China and Mexico are allowed to play out to their 25% maximum, it will have a significant impact on the US and global economies. With interest rates still low, and dear leader recently demanding they should be cut now to drive more growth, the fed has only a little runway to adjust rates to stimulate a stalled out economy before the fed rate goes back to zero. In an economic downturn the most powerful dial the federal reserve has is to lower rates, that and print more money with an IOU.

To an outside observer, it isn’t a big leap to speculate that Hassett disagreed with policy and was pushed out of the White House. Only the best people, you’ll see, only the greatest minds.

About that drink last night

No, we aren’t better than this