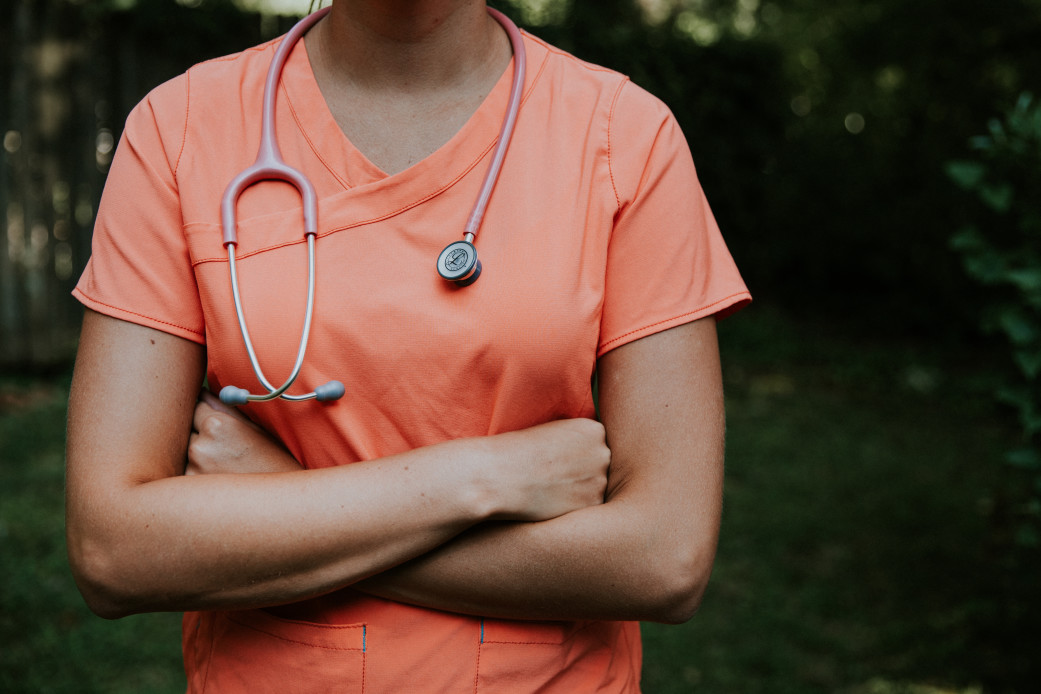 Shaken-Baby Syndrome, now called Abusive Head Trauma (AHT), is rooted in questionable science. Doctors, nurses, and social workers sometimes make snap decisions when an infant arrives in an emergency department. Multiple organizations, including the Innocence Project, are questioning hundreds of convictions that have disproportionately impact BIPOC and low-income families. Hundreds of families dealing with the trauma of an injured child have been thrown into a social services machine unfairly over the last decade. Biased investigators, some lacking medical training, treat them as guilty until proven guilty.

It is estimated that 1200 to 1400 cases of AHT are diagnosed in the United States annually. About 200 of those cases will go to a criminal trial. In some ways, the nightmare is worse for families accused of child abuse but never enter the criminal justice system. In many states, Child Protective Services have near extrajudicial powers. Families are torn apart, careers ruined, and adults placed on known abuser lists that follow them for life.

In the medical community, a group of three medical conditions is considered the triad of AHT. Bleeding around the brain, retinal bleeding, and brain damage, when presented together, were historically considered a significant indicator of child abuse. However, the medical community is advised to do a comprehensive medical examination, including MRI and CAT Scan, before considering AHT.

Norman Guthkelch, a retired neurosurgeon, was one of the doctors who helped coin the term “shaken-baby syndrome” in 1971. Twenty years later, he started defending families wrongly accused of abuse as gaps in the research began to reveal itself.

The truth is infants and toddlers do get violently shaken by abusive parents. Other telltale signs include pattern bruises, severely bruised buttocks, cauliflower ears, and unexplained injuries such as cigarette burns. However, what has been learned since 1971 is some medical conditions can explain the “triad” where abuse played no role.

Ironically, some doctors are against doing additional tests because pediatric patients are challenging. MRI and CAT Scans require a patient to lie still, a challenge with an infant, let alone one who may be having seizures. Infants with brain bleeding and brain damage can have severe complications if sedated because anesthetics can worsen their medical condition.

In a survey conducted by the National Institute of Health, 71% of nurses indicated they could spot child abuse in a patient, despite having no specific training. The same paper showed that once medical professionals determined abuse was the cause, diagnostic testing stopped.

According to the Journal of the American Medical Association, bias may play a role and who gets accused. Minority parents, white single parents, and poor white parents are more likely to be accused and convicted of child abuse. However, there is no evidence to support these groups commit more abuse. On the contrary, multiple studies show that white, middle-class, and wealthy parents are more likely to get a pass from the medical community.

A frequent indicator of AHT beyond the triad, and bruises, is multiple visits to emergency departments for increasingly worsening injuries. White families with both adults present are far less likely to be accused of abuse. By some studies, the difference could be as much as 35% to 40%. According to JAMA, “While minority children had higher rates of abusive fractures in our sample, they were also more likely to be evaluated and reported for suspected abuse, even after controlling for the likelihood of abusive injury. This suggests that racial differences do exist in the evaluation and reporting of pediatric fractures for child abuse, particularly in toddlers with accidental injuries.”

Some hospitals have formed medical teams that specialize in child abuse cases and AHT. Interestingly, in hospitals that created these teams, child abuse diagnosis increased, as much as 400% over a decade. Child abuse advocates justify this increase by stating that either abuse has grown over the last 20 years or that many cases when undiagnosed.

However, as far back as 1985, research showed that the system for identifying abuse at hospitals is flawed and bias. To quote the study, “To

the extent that we selectively invoke agents of the state to police the lives of poor and non-White families, [medical professionals] may be inappropriately and unfairly condemning these families as evil. In selectively ignoring the prevalence of child abuse in more affluent, majority homes, we may be perpetuating a myth that child abusers are out there.”

One of the challenges medical professionals have is deciding if a relatively minor injury on an infant or toddler is abuse. Accidents do happen; infants do have undiagnosed issues that may present themselves after birth. In the United States, post-natal care is far shorter than in other industrialized nations. But, multiple studies show that white, wealthy parents are far less likely to raise abuse questions until the abuse reaches a severe level.

Parents wrongly accused of abuse face additional challenges. In a bitter irony, hiring a lawyer, questioning diagnosis, asking for second opinions, and refusing to speak to investigators are all considered confirmation signs of abuse. The steps that the legal community recommends raises suspicion. Being accused of child abuse is traumatic in itself. Unemotional responses, disconnecting from the conversation, and other actions, which can be coping skills, are also seen as supporting the trauma finding.

Making an unbiased finding of child abuse is a challenge because most people are inherently biased when it comes to children’s welfare. Combined with racial and income bias and the rapid decision making required for a critically injured patient, the question of legitimacy around AHT diagnoses will continue.