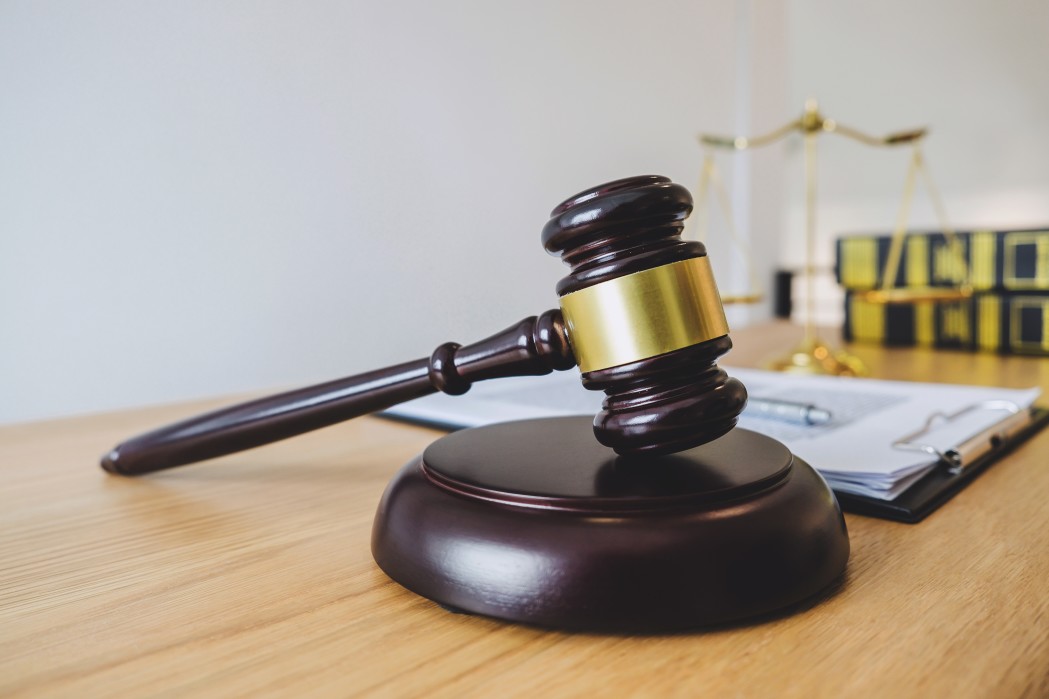 [OLYMPIA] (Malcontent News) – Chris Guenzler was arraigned today in Thurston County superior court on assault, first-degree while armed with a deadly weapon. Guenzler entered a plea of not guilty through attorney Angela Colaitua. Judge Carol Murphy kept bail at $50,000 for the single charge.

On December 5, 2020, Guenzler attended an anti-mask and “stop the steal” protest in Olympia, Washington, which turned violent. During a brawl between protesters and counter-protesters, protesters fired paintball guns, deployed bear mace, and struck people with flagpoles. During this incident, Guenzler drew a pistol and fired a single shot into the crowd, grazing a person. Protesters from both sides made an audible gasp, while others hid behind cars.

Guenzler’s social media footprint shows strong alignment to the Trump campaign and far-right organizations. He is a graduate of Port Orchard High School, and according to his social media profile, he attended Kitsap High School for some time. His profile shows an affinity to sexualized content, guns, Trump, and white supremacy.