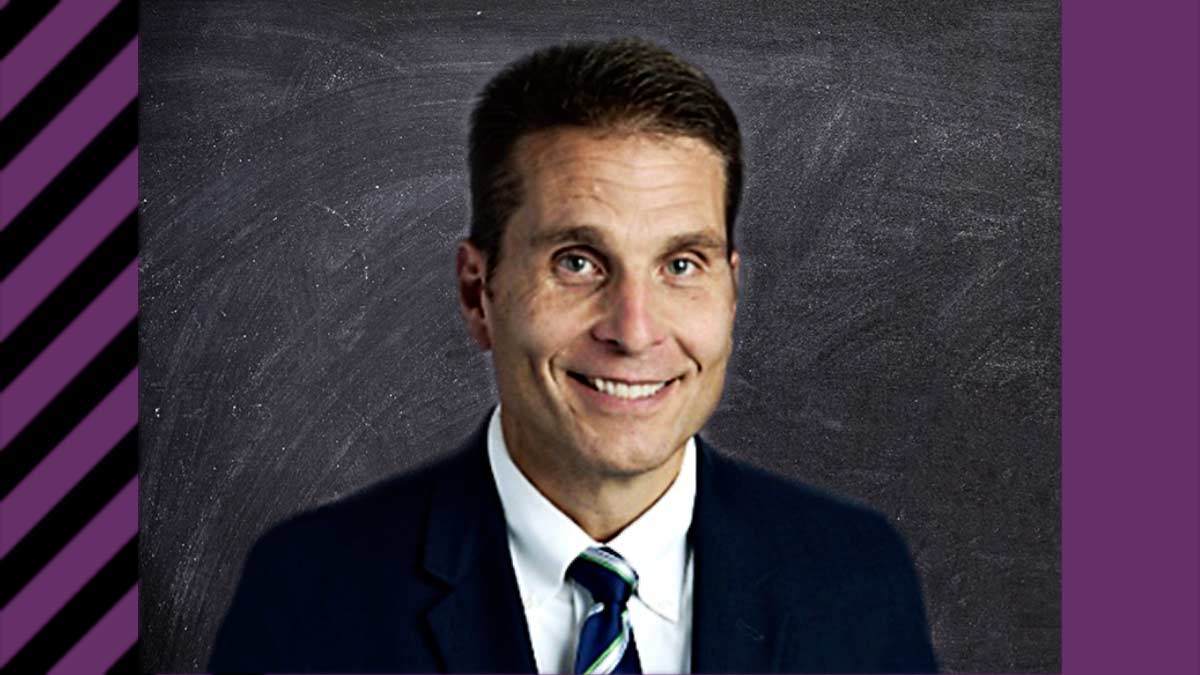 Under a settlement agreement, Blasko agreed to resign at the close of business on July 31 and that he won’t sue or seek a job with the district ever again. The settlement agreement was announced last week and was unanimously approved by the school board during a meeting Monday night…

You can read more at King 5.