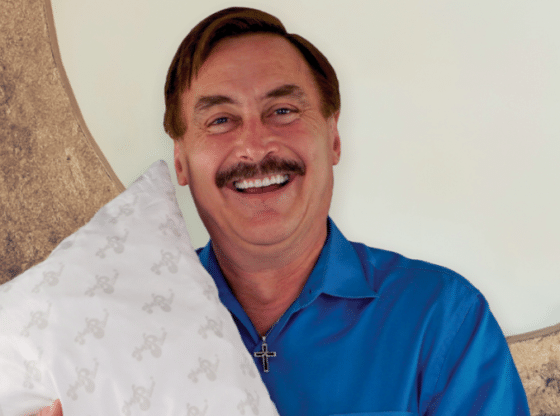 Twitter has permanently banned My Pillow CEO Mike Lindell’s account after he continued to perpetuate the baseless claim that Donald Trump won the 2020 U.S. presidential election.

Twitter decided to ban Lindell, who founded bedding company My Pillow, due to “repeated violations” of its civic integrity policy, a spokesperson said in a statement. The policy was implemented last September and is targeted at fighting disinformation.

Read more from the Associated Press