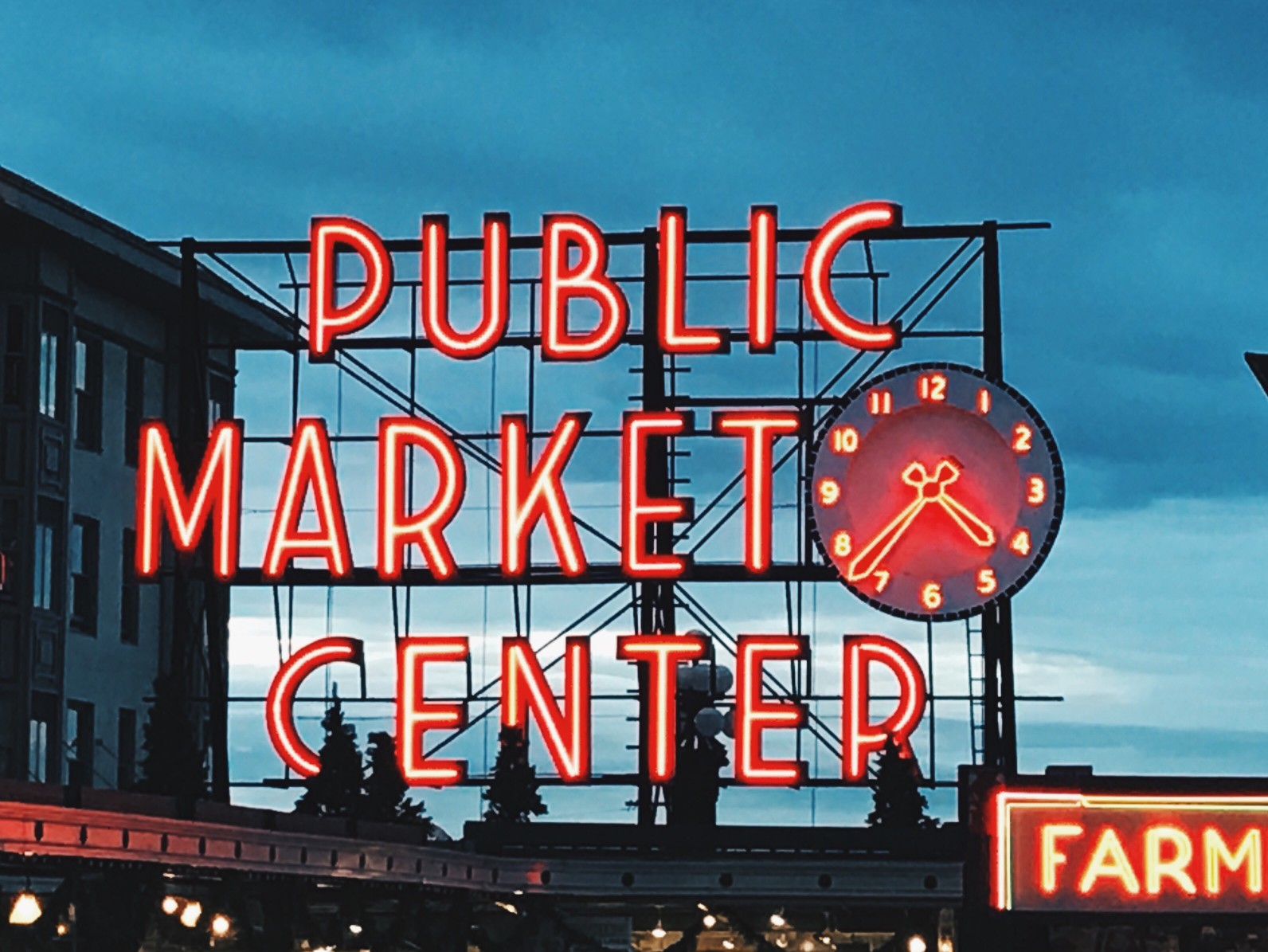 The first week of December in Seattle has been one of the driest and warmest in history. Saturday will provide one more day of sunshine before a major shift in our weather pattern to wet, cool, and breezy happens.

November and December haven’t just been warm; so far, Seatac Airport has only been below freezing once, on November 29 for a couple of hours when the temperature dripped to 31 degrees. The forecast calls for temperatures to dip to 29 degrees tonight on the eastside, but still not cold enough or long enough for a hard freeze for the Puget Sound lowlands’ urban areas.

Saturday will bring partly cloudy skies with a high of 46 to the eastside. Closer to home in the Bellevue-Kirkland-Woodinville area, temperatures will range from 44 on the highest hills to 48 closest to the water, Totem Lake, and downtown Bellevue.

Sunday will be cool and wet, with a high of 44 and persistent rain through the day. The forecast models indicate rain, and a lot of it, as far out as we can see. Monday appears to be the best day next week, but it will still be cool with rain showers.

Related Topics:weatherweather forecastweather records
Up Next

A $2.5 trillion transfer of wealth will begin on January 4 if Congress doesn’t act