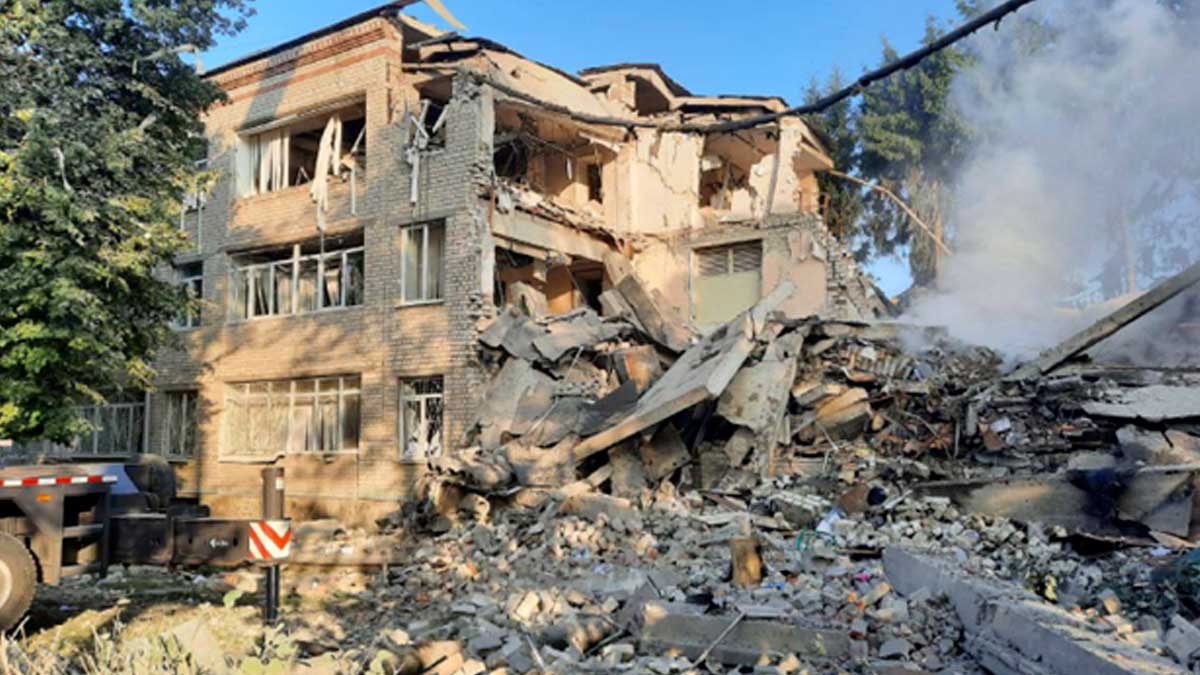 Severodonetsk – Lysychansk – Russian forces have secured the Luhansk oblast after capturing Bilohorivka. The General Staff of the Armed Forces of Ukraine wrote, “After heavy fighting for Lysychansk, the Defense Forces of Ukraine were forced to withdraw from their occupied positions and lines.”

Pockets of resistance still exist in the Lysychansk area, but Ukraine appears to have successfully executed another strategic withdrawal that minimized casualties and prevented the encirclement of troops.

Russian forces are attempting to advance west from Popasna, fighting for control of Verkhnokamyanke, Spirne, and Berestove.

Bakhmut – Svitlodarsk – Private Military Company (PMC) Wagner Group attempted to advance on Klynove but was unsuccessful in moving the line of conflict.

Fighting continued in the Svitlodarsk bulge for control of the Vuhledar Power Plant.

South Donbas – Zaporizhia – Russian forces attempted to advance on Avdiivka from Spartak. The attack was unsuccessful.

Ukrainian forces destroyed what is alleged to be the largest Russian ammunition depot in the Donbas, located in Snizhne. The depot provides storage and logistics for artillery, mortars, Grad, and Smerch rockets and also houses Short-Range Ballistic Missiles (SRBM) and S300 antiaircraft missiles.

The Russian armored train derailed near Melitopol due to partisan activity, was loaded with ammunition, and reportedly exploded. Ukrainian Special Operation Forces (SOF) also destroyed the Melitopol-Tokmak railroad bridge in Liubymivka, severing the rail connection to the Kherson oblast.

Kherson – Ukraine again attacked the Russian-controlled airport at Chornobaivka, hitting additional ammunition storage east and within the airport compound. Russian forces fired a furious artillery barrage on Ukrainian forces. Ukraine is mounting offensives, firing artillery, and launching airstrikes across the entire line of conflict in Kherson. There was intense fighting in Olhyne, the last Russian-occupied settlement in the Vysokipillya salient.

Izyum – Slovyansk – Russian forces continue to make piecemeal attacks in an attempt to advance on Slovyansk, attacking Mazanivka, Dolyna, and Bohorodychne. They were unsuccessful.