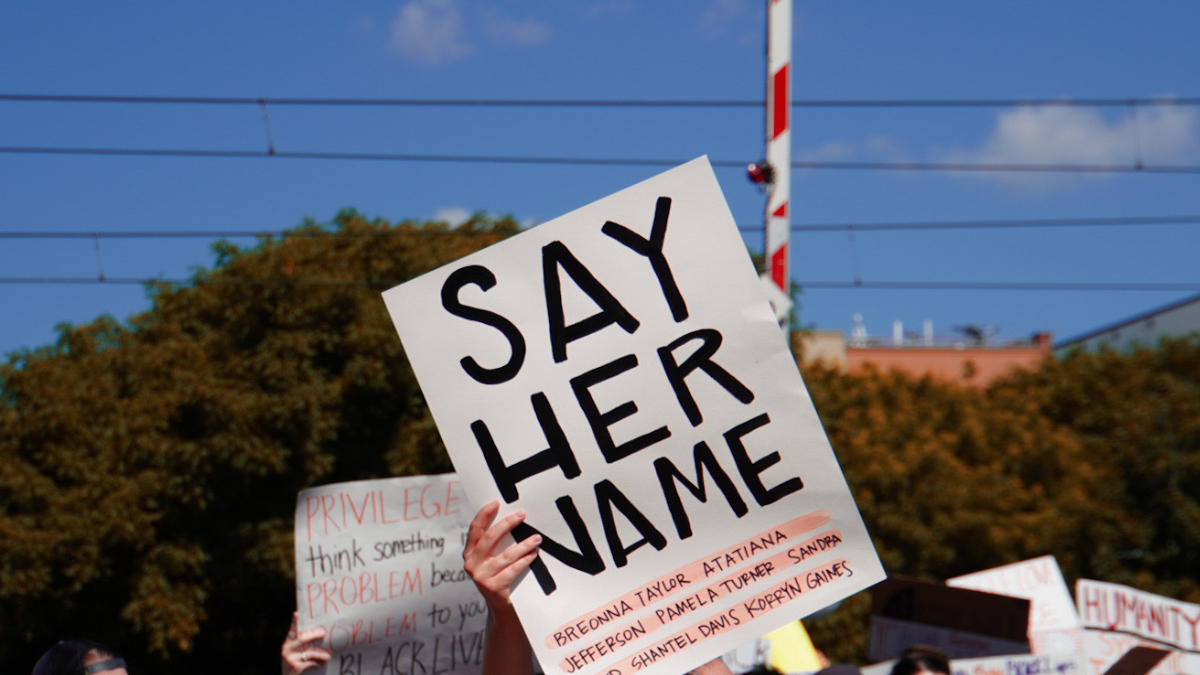 The Louisville Metro Police Department has officially fired two detectives and sanctioned others for their actions surrounding the raid that left Breonna Taylor, 26, dead in her apartment.

Detectives Myles Cosgrove and Joshua Jaynes, who were fired Tuesday, are the latest detectives the department has terminated in connection with the fatal police shooting of Taylor.