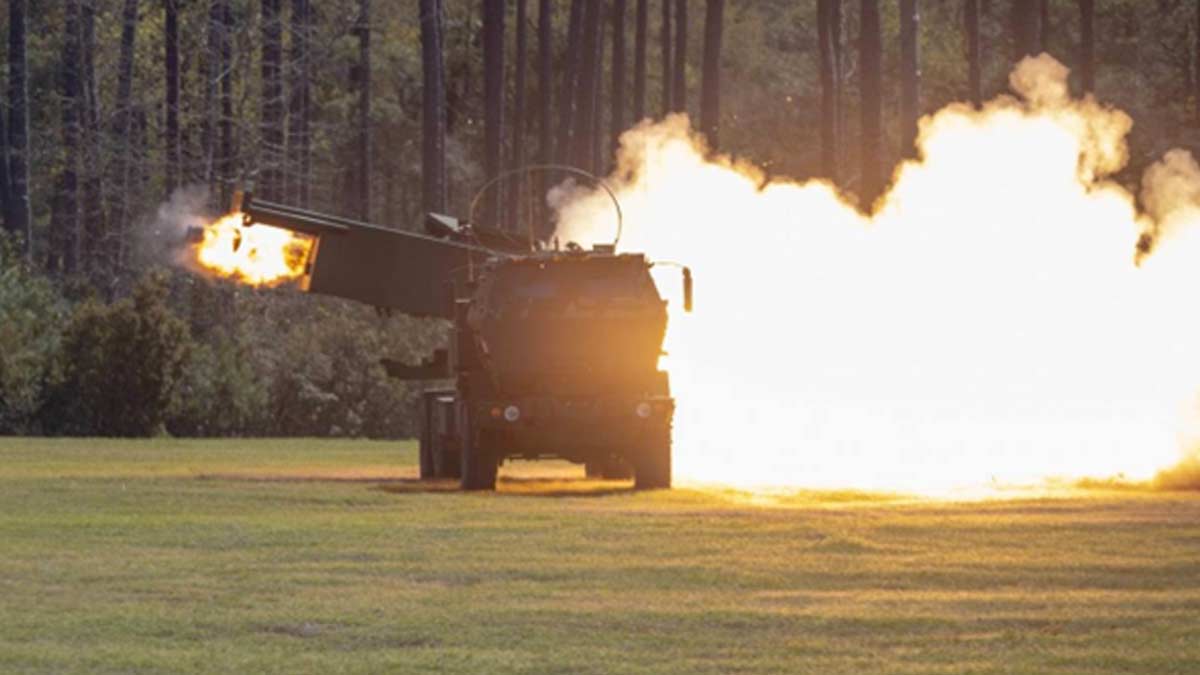 [UKRAINE] – MTN It has been 3,080 days since Russia occupied Crimea on February 27, 2014. Here is our latest update. You can visit our Russia-Ukraine War Center to find more news about Ukraine.

Russian forces attempted to advance on Berestove and were unsuccessful. The Russian Ministry of Defense has drawn down troops out of Luhansk for redeployment to Kherson and Zaporizhia to prop up sagging defensive lines. Because of this, most ground combat operations have ended.

In Bilovodsk, Luhansk, an assassination attempt was made on Vitaly Kovalenko, the so-called “head” of the occupied Bilovodsk district, and his deputy, Valentina Hladkova. Hladkova was shot in the hip and has been hospitalized.

East of Bakhmut, terrorist forces of the Imperial Legion fighting for Private Military Company (PMC) Wagner Group reached the outer edges of Bakhmut from the center of Pokrovske but were pushed back.

Russian forces attempted to advance on Vershyna from Roty and were unsuccessful.

On August 3 in the Svitlodarsk bulge, terrorist forces of the Imperial Legion fighting for PMC Wagner Group captured Seimyhirya, and on August 4, they advanced on Kodema from Dolomitne and Seimyhirya.

Russian forces continue to focus their resources and ground assaults on Avdiivka and Pisky. Russian forces furiously attacked Pisky from Lozove and Vesele and made marginal gains.

In Russia-controlled Donetsk, the Donetsk People’s Republic accused Ukraine of shelling the funeral ceremony of Colonel Olga Kachura, who was considered one of the founders of the self-declared Republic and of the 1st Army Corps. On August 3, Kachura, who went by the call sign Korsa, was killed by artillery fire in Horlivka. Officials claim eight people were killed.

Russian forces launched four missiles from Belgorod, Russia, on Kharkiv, which hit near the city center. There were reports of three injuries.

Chuhuiv was hit with artillery and rockets fired by MLRS on August 3 – 4. Shelling on the night of August 4 was the most intense the city has experienced since the start of the war.

Russian forces attempted to advance on Ukrainian positions on the Inhulets River bridgehead at Bilohirka and Lozove from Sukhyi Stavok and were unsuccessful.

Ukrainian forces attacked Russian positions in Starosillya, destroying armored vehicles concealed in a barn. The stronghold has been a logistics center for advances on the Inhulets River bridgehead.

The General Staff of the Armed Forces of Ukraine is claiming the Russian 22nd Army Corps command post in Chornobaivka was destroyed in the August 2 HIMARS strike near the Kherson International Airport.

On August 3, Oleksandr Sienkevych, Mayor of Mykolaiv, reported a missile attack destroyed a grocery store and struck an equestrian training facility. There were no injuries, and no animals were hurt, but there was significant damage. There were reports of an additional attack late on August 4.

Zaporizhzhia was hit by four missiles late on August 4. Additional information was not available at the time the report was created.

On August 3 – 4, Russian forces continued to fire rockets using Multiple Launch Rocket Systems (MLRS) at Nikopol. In less than a month, the city has been hit with more than 1,200 Smerch and Grad rockets launched by Russian forces from the grounds of the Zaporizhzhia Nuclear Power Plant.

Myrivske, northwest of Kryvyi Rih, was struck by an Xh-59 cruise missile. Houses were destroyed, but there were no injuries or deaths.

Dmytro Zhivytsky, Sumy Regional Administrative and Military Governor reported that Krasnopillya, Shalyhyne, and a rural area near Novoslobidski were shelled and hit with mortars. Additionally, there was a cross-border skirmish with machine gun fire. There were no injuries reported.

The settlements of Zaliznyi Mist, Hay, Hremyach, and Mykhalchyna Sloboda were shelled by Russian forces over the international border.

Three more grain ships sailed from Ukrainian ports late on Thursday Los Angeles time, bound for inspection in Turkey before heading to their final destination. Two left from the port of Chornomorsk and the third from Odesa. The Panamanian-flagged bulk carrier Navistar will sail to Ireland with 33,000 tonnes of corn. The other two vessels are heading to Great Britain and Turkey carrying 13,000 and 12,000 tonnes of corn.