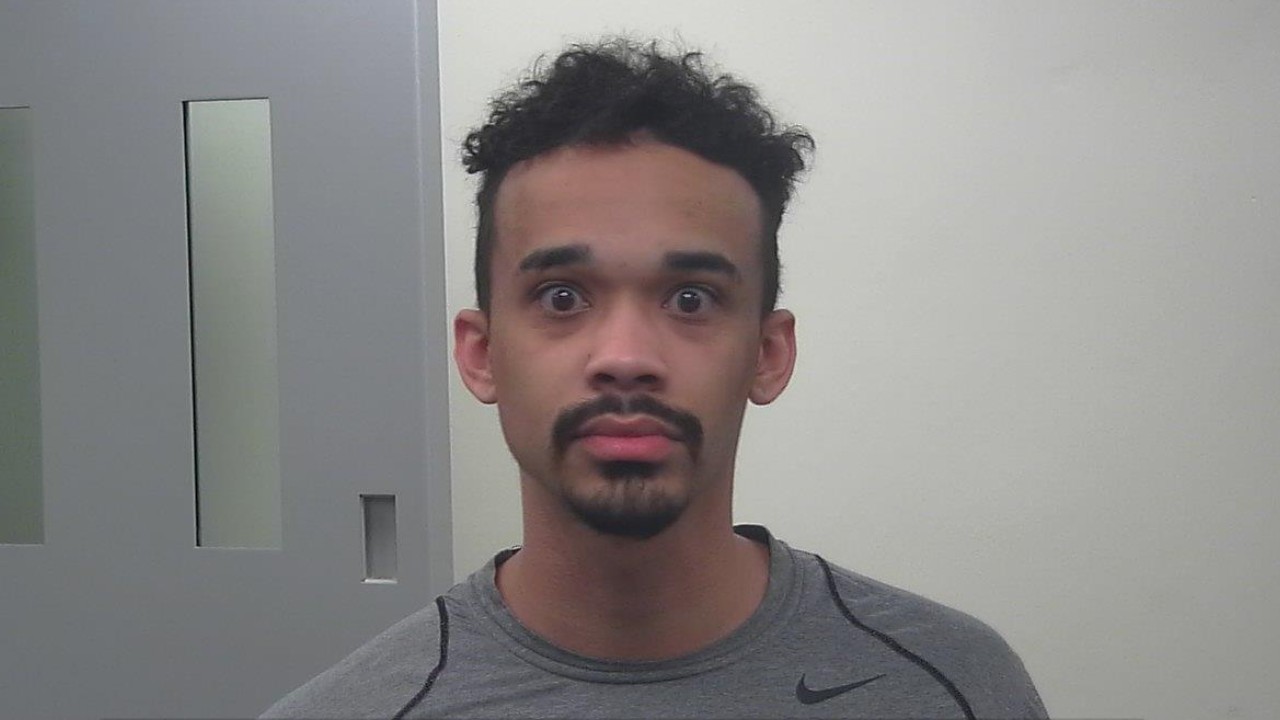 On Thursday, John Sullivan, aka Jayden Sullivan, aka Activist John aka Activist X, was arrested for his involvement in the insurrection in the Capitol.. John Sullivan is the brother of James Sullivan, a Proud Boy. A dive into John’s background paints a complex picture of someone who is not a criminal mastermind with the plan to organize thousands to overthrow the government. John appears to be a nihilistic narcissist who hungers for attention.

UPDATE: John Sullivan was released from custody with no bail requirement on Friday. In another strange twist in the journey of John Sullivan, Rudy Giuliani tweeted out about a text conversation he has with James Sullivan about using John as blame for the insurrection and blaming Antifa. Although the phone number is blacked out, it has been authenticated by third parties.