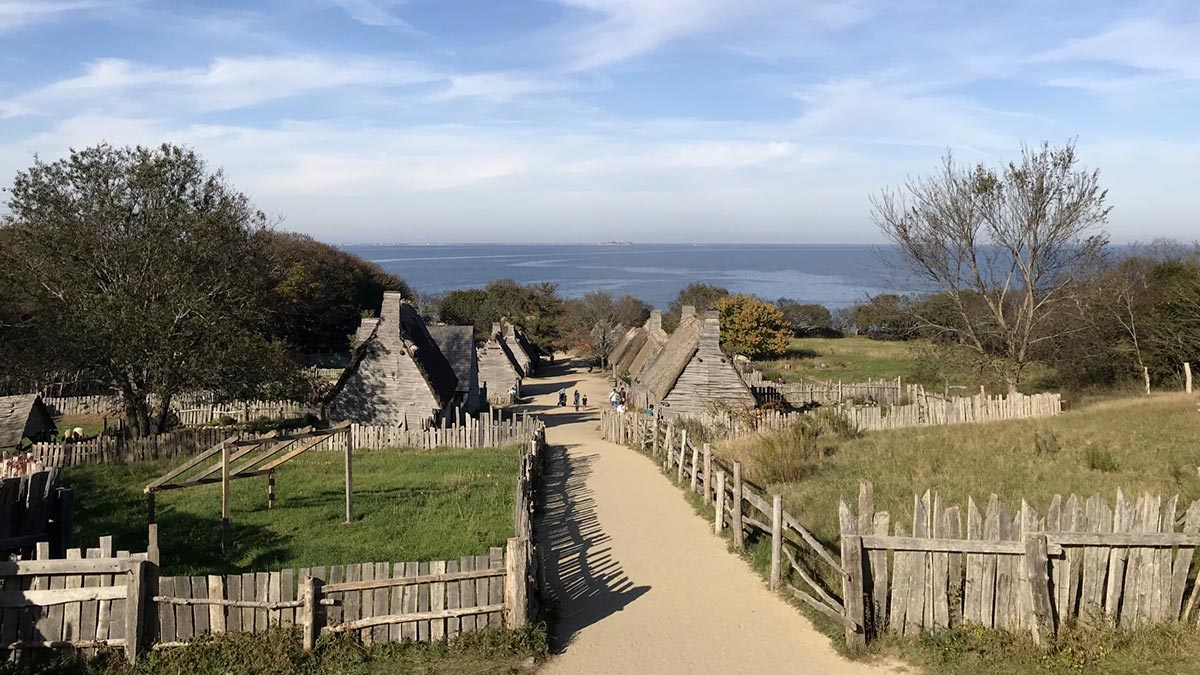 [SEATTLE, Wash.] – (MTN) Despite COVID cases increasing in 31 states, millions of Americans will come together on Thursday to celebrate Thanksgiving. Established as a national holiday by the Roosevelt administration in 1941 to aid in economic recovery and boost morale as the nation came out of the grips of the Great Depression, the contemporary version of Thanksgiving Americans celebrate, bears little resemblance to its namesake feast attended by pilgrims and Wampanoags in New England in the early 17th century.

The whitewashed version of the Thanksgiving myth told at dinner tables and at schools across the nation that portrays the relationship between pilgrims and Wampanoags as peaceful and reciprocal erases the dispossession and genocide of the Indigenous nations of the Northeast and other Native peoples that soon followed.

Indigenous peoples along the New England coast had already negotiated a series of encounters with Europeans by the time pilgrims reached Plymouth in 1620. Aside from encounters with the French, Spanish, and Dutch, Native peoples witnessed a failed English settlement attempt at Roanoke in the late 16th century and the establishment of the Jamestown colony in Virginia in 1607. Apart from Jamestown, most Europeans were temporary nuisances for Native peoples, as colonists often extracted resources and labor in service of the metropole—or home colony—before returning to their homeland. The English, however, never intended to leave, but rather to become permanent residents. This introduced a new and detrimental form of colonization Native peoples had yet to encounter.

While traditional colonialism generally resulted in temporary invasions, English settler colonialism had entirely different aims. As historian Patrick Wolfe explained, settler colonialism is a “structure, not an event,” whereby settler colonizers develop lasting institutions predicated on the elimination of Native peoples. Little did the Wampanoag know that the beleaguered visitors that reached their shores in early November of 1620 planned to stay.

Pilgrims reached the northeast at a time when Wampanoags experienced significant turmoil that included crippling waves of diseases introduced through contact with Europeans. Diseases dramatically decreased Wampanoag numbers and left the remaining population vulnerable to more powerful Native polities in the region, such as the Narragansett to the West. Wampanoag leader Massasoit, much to the chagrin of his people took a “wait and see” approach with the newcomers and hoped to create an alliance that offered a degree of mutual protection. With Tisquantum—a Wampanoag man who learned to speak English during his time as a captive—acting as a liaison, Massasoit hesitantly brokered an arrangement with pilgrims that later came back to not only haunt him but Native peoples for generations to come.

In the initial stages of this alliance, power swayed in the Wampanoag’s favor. As historian Colin Calloway notes, Europeans often depended on Native peoples “for food, information, and assistance in finding their way,” as well as “adjusting to a new environment.”

This proved no different for English colonists—especially relative to the environment. New England winters were unlike anything colonists experienced in their homeland. In fact, during their first winter at Plymouth, more than half of the pilgrim population died as a result of harsh conditions and resource scarcity. Thus, colonists were reliant on Indigenous people’s knowledge and hospitality to ensure their survival.

The fact colonists became dependent on Wampanoags is evidenced in a letter written in December of 1621 by Edward Winslow. Writing to a friend in England, Winslow noted how during the last spring colonists set “some twenty acres of Indian corn… and according to the manner of the Indians…manured our grounds with herrings.” Winslow also elaborated on colonists’ relations with Wampanoags, noting how they found them to be faithful allies and “often went to them” in times of need. Winslow’s letter goes on to demonstrate that during the early period of their relationship, the Wampanoags took on a paternal role: teaching pilgrims how to farm, gather food, and even hunt game in the wilderness—a place colonists often refused to go without the company of their Indigenous allies.

More interesting, though, are Winslow’s references to the first Thanksgiving. In this same letter, Winslow described the event that became a national myth as a “three-day feast attended by King Massasoit and some ninety men.” Winslow noted that Wampanoags “went out and killed five deer” for the feast “which they brought to the plantation and bestowed upon our governor, captain, and others.”

What Winslow detailed as a feast of celebration that included the Wampanoags and colonists leaves out one very important piece of information—pilgrims never intended to invite their Native allies to join in their festivities.

As many historians have documented, the Wampanoags only found out about the feast after colonists shot off rounds of celebratory gunfire. Concerned his allies might be in danger, Massasoit gathered many of his warriors and went to the colony to investigate. Upon arrival, colonists informed Massasoit they were celebrating a successful and bountiful harvest. In a demonstration of good faith and reciprocity, the Wampanoags gifted their English allies with five deer, which served as the focal point of the feast. Only after imparted these gifts upon their English friends, did colonists welcome their Native allies to join.

It is important to note that the celebration that became the root of the contemporary Thanksgiving myth would not have been possible without the Indigenous knowledge provided to colonists. And while the feast represents a cordial, yet unequal relationship between the two parties, English friendliness soon turned to hostility. The relationship once defined by coexistence ended, and a new relationship based on conflict and violence emerged.

Roughly five decades after the “first Thanksgiving” took place, an ever-growing population of colonists blatantly rejected the cordiality of their predecessors. By the late 1660s, Massasoit saw his people and territory shrink considerably—a consequence of the prolonged encounters between Native peoples and the English. Too old to continue in his position of leadership, Massasoit passed the torch to his son Metacomet, who is often referred to in the historical record by his English name “Philip.” Having grown weary of ongoing land encroachment and cultural destruction through religious conversion, Metacomet replaced friendliness with resistance, and in June of 1675, violent conflict broke out between Native peoples in the region and colonists that became known as “King Philips War.”

King Philips War lasted nearly three years and is recognized as “one of the bloodiest conflicts in American history.” This period of violence resulted in the destruction of numerous Native villages and the death of 2,500 English colonists equaling roughly thirty percent of the settler population. Native peoples in the region, however, failed to emerge victoriously.

Rather as violence and dispossession escalated, Metacomet watched as the English sold his wife and son into slavery in the Caribbean. Then, in an effort to deter further Indigenous resistance efforts, colonial leaders executed Metacomet. Viewing him as a “treacherous fiend who deserved a traitor’s death” the English quartered his body and cut off his head, placing it on a wooden pole at the entrance to Fort Plymouth where it remained for more than two decades. In the decades that followed, Native genocide exponentially increased as settler-colonists worked to dispossess Native peoples and gain control of valuable land and resources.

Despite this, Native peoples continue to find various ways to resist, rebuild, and heal from the generations of trauma settler colonization has produced. So, while many of us are actively and willingly participating in a reenactment of a tradition that has little basis in fact, Native peoples across the nation will reject the myth of Thanksgiving in favor of observing a day of mourning to reflect on all that they have lost—which all began with a friendly meal.

Special Report: Everything you think you know about Thanksgiving is wrong