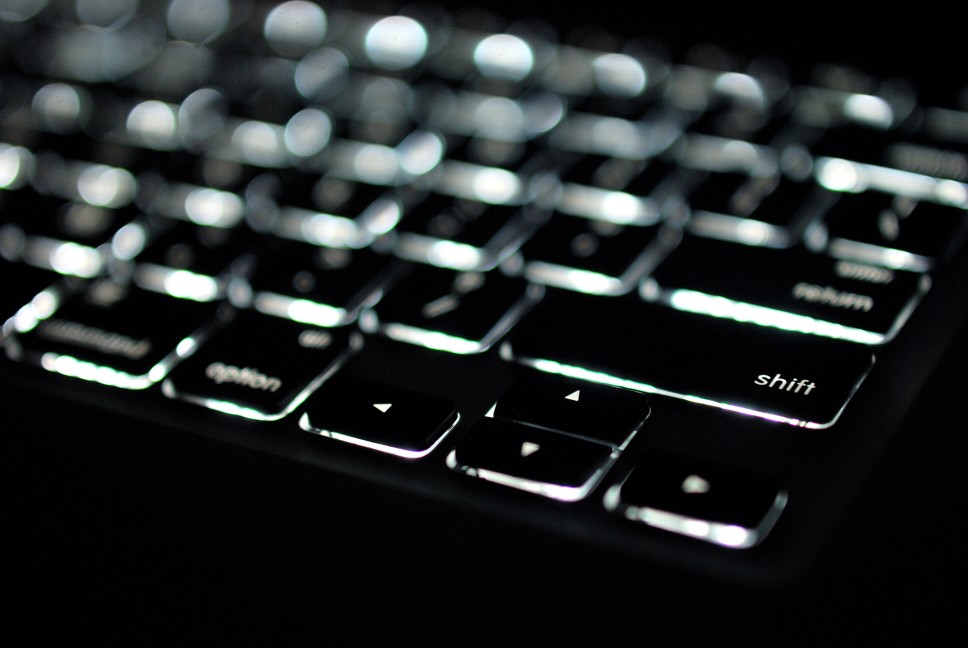 [SEATTLE] – (MTN) Alternative social media platform Gab, a favorite of alt-right and extremist groups such as the Proud Boys, is down, and the Twitter account was deleted today. Gab, which uses Sammamish, Washington Epik Software as registrar, is hosted on Cloudflare. The website returns a 521 error, indicating a security configuration problem or the site has been taken offline. Twitter stated that they have not taken any action against Gab’s account.

Andrew Torba who founded Gab in 2016, claimed that the site picked up over 600,000 when Parler was de-platformed by AWS. As Parler struggled to find a new technology solution, Torba reached out to then Parler CEO John Matze through social media, offering advice for restarting Parler. Matze was fired from Parler on January 29, 2021, and says it was without cause or severance.

Gab has played prominently as one of the platforms used by insurrections to plan the storming of the U.S. Capitol on January 6, 2021. Users of the site posted videos and information about the Capitol, how to pry doors open, office locations, and videos of events inside the Capitol. After the failed coup, CEO Torba bragged Gab was adding 10,000 users per hour. The CEO also claimed they were working with law enforcement in their ongoing investigation of the attack but wouldn’t share any further details.

Gab, a microblogging site similar in concept to Twitter, became publicly available in May 2017. On October 27, 2018, neo-Nazi Robert Gregory Bowers killed 11 people at the Tree of Life Synagogue in Pittsburgh, Pennsylvania. His bio on Gab included statements such as, “Jews are the children of Satan,” and posted on his Gab account right before he attacked the temple, “Screw your optics, I’m going in.”

After the massacre, Gab suspended Bower’s account and cooperated with the FBI. The day after the shooting, PayPal, GoDaddy, with offices in Kirkland, and Medium terminated their business relationships with Gab. Gab’s host provider Joyent also ended its relationship, taking the site offline. On November 4, 2018, Epik Sofware agreed to be the registrar for the Gab domain.

Torba has been known to use these types of events to create publicity for himself and the social media platform. With the Twitter account deleted and the 521 error from Cloudflare, it appears there is more to this story than an attempt to make headlines.