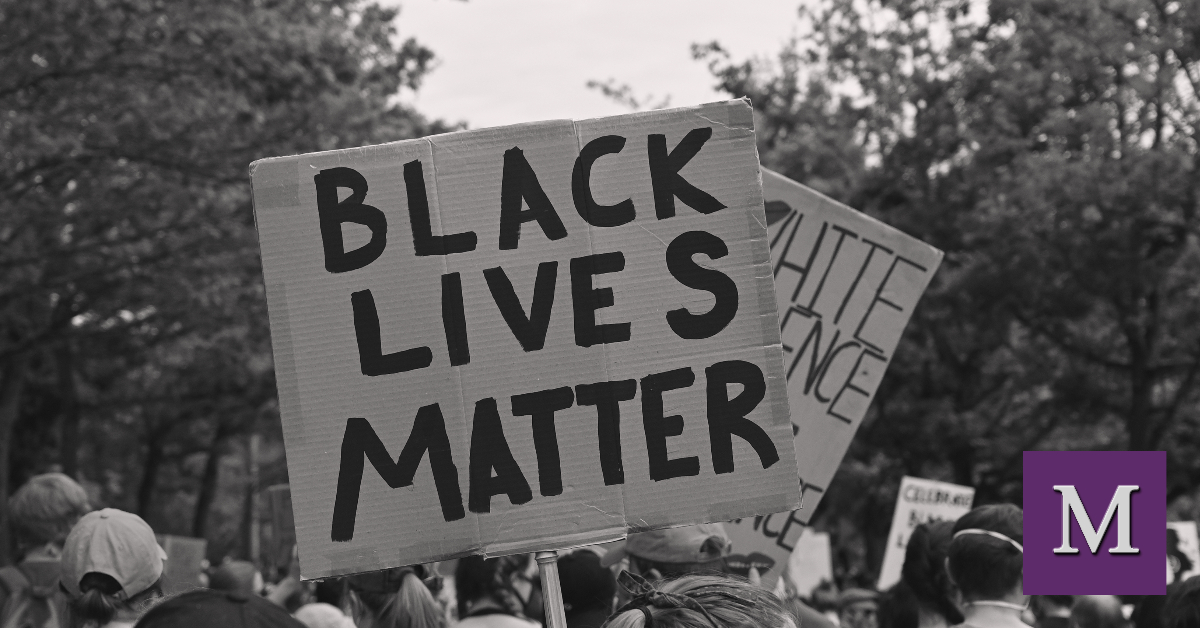 I want to start this with the direct statement that Black lives matter.

The thoughts and observations here are my own. As an individual who is a BIPOC ally and motivated to take bold action after witnessing SPDs repeated treatment of peaceful protesters, I have spent long hours in CHOP.

I’ve had rubber bullets shot at me, teargas and pepper spray in my eyes and lungs, and dodge flash-bang grenades. I have carried the wounded from advancing SPD treating peaceful protesters as a free-fire zone. I have watched SPD repeatedly lie despite undeniable video evidence from every imaginable angle. I have been threatened online and in-person for documenting history.

I have received only a small taste of what the BIPOC community goes through daily and find it mentally exhausting. How can anyone live like this? The nation’s maltreatment of BIPOC peoples has gone on for four centuries, that is four centuries too long. We have to admit our past, to acknowledge our ugly history, and demand an end to institutional racism.

Since May 31, 2020, CHOP’s (CHAZ) message is becoming lost due to the deteriorating security situation and the actions of some who are overtaking the space. Change is never a straight line, and change can be frightening and painful. There are people deeply invested in the current system, from all sides, who don’t want to see change. Others are looking at change as if it were a transaction, and preying on the opportunity to profit from it. Others want to see violent change, to serve as proof that the status quo must be maintained.

CHOP is a mustard seed trying to grow in a harsh desert. The fractures we see in our nation, and the support for Black lives matter around the world, are screaming in a loud voice, we need to change.

As I write this, I am well aware that Mayor Durkan has a press conference planned at 4 PM. We may well be seeing the end of CHOP. At the minimum, we will likely see the beginning of the political will to end CHOP. I appeal to the organizers that they should not let this happen, and have the message of Black lives matter fade with it. But clearly, there is a need for change within CHOP.

When George Floyd was a child, he wanted to be a supreme court justice. In Houston, he was known as a man of God, a man who learned from his past and trying to show others a better way. I am not a religious man and have my sincere doubts about Heaven and Hell. If there is a place after this, it is incumbent upon all BIPOC allies to not let this catalyst of change disappear in a cloud. We can continue on the path Dr. Martin Luther King, Jr. started over 50 years ago. A journey rekindled in the American spirit through George’s Floyd’s dying words. Black lives matter. No one should ever again declare, “I can’t breathe,” as their essence is squeezed out by the very people who are supposed to protect and serve.

I believe that CHOP can survive the events of the last 72 hours, but all of us who are allies must take swift action. It is incumbent upon those who support equality, an end to institutional racism, and an end to police brutality to make the required adjustments to keep this movement going.

They’re Coming for You, Rural America

Song of the South