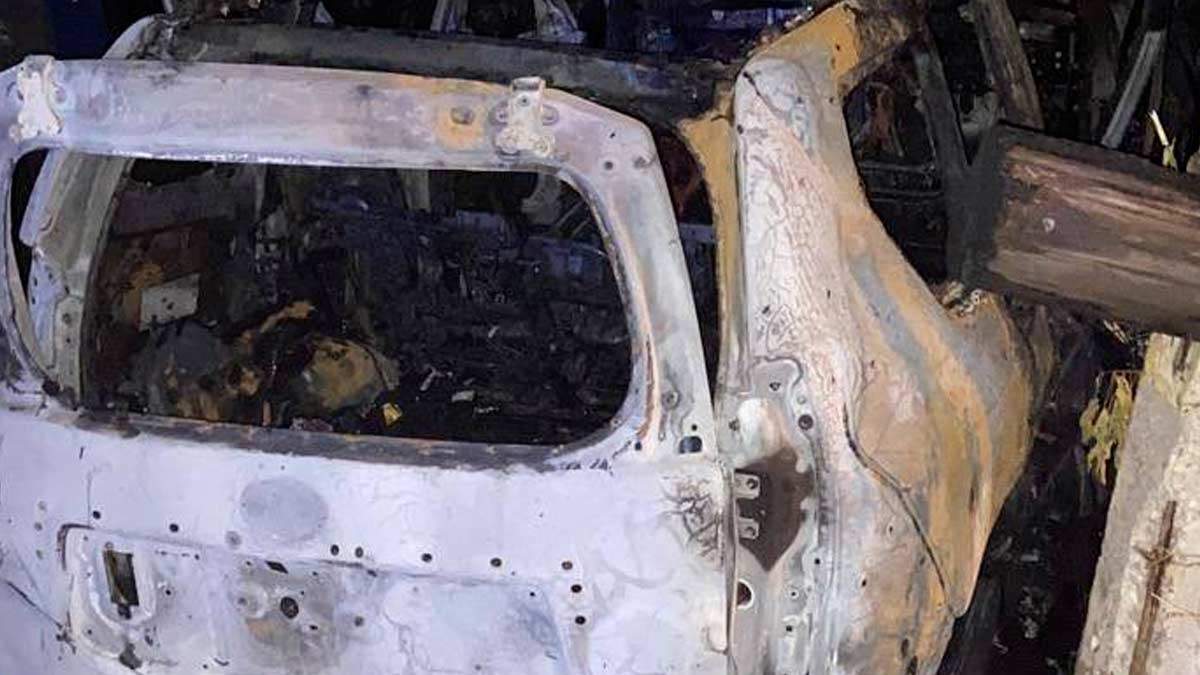 [UKRAINE] – MTN It has been 3,097 days since Russia occupied Crimea on February 27, 2014. Here is our latest update. You can visit our Russia-Ukraine War Center to find more news about Ukraine. You can also listen to our in-depth podcast, Malcontent News Russia Ukraine War Update, hosted by Linnea Hubbard.

There was limited fighting in northeast Donetsk. Russian forces attempted to advance on Ivano-Daryivka and Vyimka and did not gain new territory.

Russian forces and their proxies continued their attempts to advance beyond the KNAUF-GIPS sheetrock factory on the eastern outskirts of Soledar. They also tried to advance into Bakhmutske without success.

In the Svitlodarsk bulge, Russian forces attacked Kodema from three directions but failed to dislodge Ukrainian defenders. To the southwest, separatists with the DNR continued attempts to advance on Mayorsk without success.

Russian-backed troops attempted to advance on Niu York from two directions – striking from the south and east.

DNR separatists attempted to advance on Optyne and retake the northern part of Pisky without success.

Separatist troops made another attempt to advance on Pervomaiske across the open country to the south. The advance was unsuccessful.

Ukrainian forces pushed DNR separatists back from the center of Marinka.

Rockets fired from HIMARS hit the Russian base in Chornobaivka on the outskirts of Kherson city, destroying an ammunition depot and a Russian command post.

West of Kherson, Russian forces attempted to advance on Tavrijs’ke in three separate attacks launched from Olkesandrivka using motor infantry and tanks. They were unsuccessful.

A Ukrainian reconnaissance force tested Russian defenses in the northern part of Snihurivka. Further west, Russian forces attempted to advance on Blahodatne [Mykolaiv] and were unsuccessful.

Employees of Energoatom, the Ukrainian state-run atomic energy company, have been placed on leave, including operational staff, and told not to return to the Zaporizhzhia Nuclear Power Plant. None of the parties involved in negotiations to allow inspectors into the power plant have set a date for when the International Atomic Energy Agency will arrive.

Dmytro Zhyvytskyi, Sumy Oblast Administrative and Military Governor, reported that the settlements of Buryn, Bilopillia, Khotin, and Znob-Novhorodske were shelled from across the international border with Russia. There were no injuries, and none of the strikes caused major damage.

In Chernihiv, the settlement of Pushkari was shelled. There were no reports of damage or injuries.

Darya Dugina, the daughter of Putin’s “brain” Alexander Dugin, was killed in an apparent professional assassination when the Land Rover she was driving exploded in Moscow. The Russian state news agency TASS confirmed her death.

Dugina was driving her father’s SUV. He was supposed to be a passenger, but he made a last-second decision to travel in a different vehicle.

Video recorded seconds after the explosion showed a stunned Dugin watching the SUV burn on a Moscow road. Dugina was a journalist and analyst who denied the war crimes in Bucha, openly called for the creation of a Ukrainian rump state, and advocated for the destruction of Ukrainian culture, claiming it was a false concept.

Her father is considered a close ally of Russian President Vladimir Putin and the architect of Russia’s growing nationalist views. Some have called him the 21st Century Rasputin due to his demeanor, history, and oversized presence in political circles.

Russia is accusing Ukraine of using biological weapons to poison Russian soldiers with Botulism. The Kremlin claims the soldiers have been sickened by Botulinum Type B, a medication sold under the brand name Myobloc. Myobloc is a different purified version of the Botulinum sold as Botox. Both are used for removing wrinkles and other secondary medical benefits.

Russia has exhausted its combat capabilities in Ukraine

All eyes on Zaporizhzhia, Turkey’s Erdogan pledges support for Ukraine