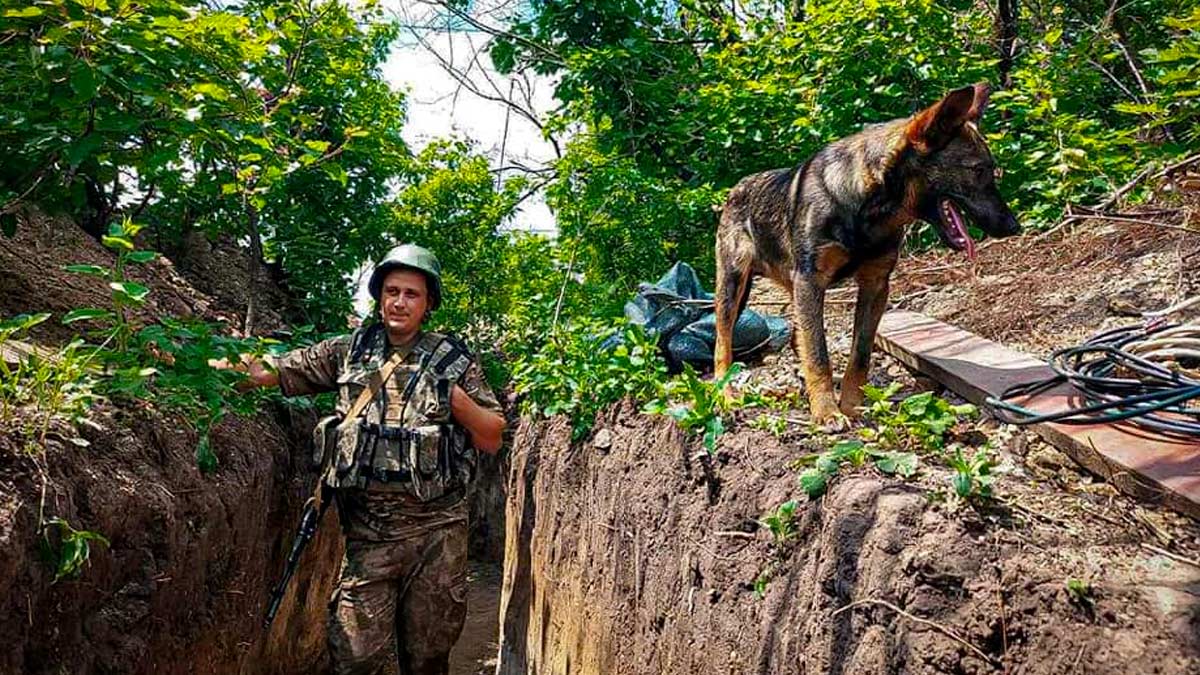 [UKRAINE] – MTN It has been 3,095 days since Russia occupied Crimea on February 27, 2014. Here is our latest update. You can visit our Russia-Ukraine War Center to find more news about Ukraine. You can also listen to our in-depth podcast, Malcontent News Russia Ukraine War Update, hosted by Linnea Hubbard.

Air defenses have been activated in Russian-controlled Sevastopol on the Crimea Peninsula. There are reports of explosions. Available videos on social media only show air defense missiles firing and no strikes in the city or surrounding area.

There was limited fighting in northeast Donetsk, with Russian forces attempting to advance in the direction of Vyimka from Spirne and Mykolaivka without success.

Russian forces and their proxies fought positional battles on the outskirts of Soledar supported by artillery and attack aircraft and attempted to advance into Bakhmutske without success.

DNR separatists launched their first offensive toward Kamyanka since July 29. Belligerents fought a positional battle, and there was no change in the line of conflict.

Separatists attempted to flank Adviivka by advancing from Novoselivka Druha and were unsuccessful.

There was an attempt to advance into Pervomaiske from the Russian-occupied areas of Pisky. Separatists were unable to move forward, lost ground, and Ukraine gained a toehold in the northern part of the contested village. DNR separatists attempted another open country advance from Lozove toward Pervomaiske and were unsuccessful.

In the southern part of the Donbas, DNR separatists attempted to advance in the direction of Vodyane without success.

A building on the campus of the National Aerospace Academy in Kharkiv was destroyed in an overnight missile attack. A security guard who worked at the university was killed in the attack.

Operational Command South of the Armed Forces of Ukraine hinted that they attempted an offensive toward Stanislav and Shyroka Balka. The advance was unsuccessful.

Two Russian S-300 antiaircraft missiles being used as ground-to-ground weapons hit the Black Sea University in Mykolaiv on the 18th, and up to eight missiles struck the campus on the morning of the 19th. This is the third attack on the campus in the last four days and one of four universities targeted by Russian missile strikes in the last 24 hours.

There is significant concern by the west and global nuclear power monitoring organizations that Russia is preparing for a false flag event at the Zaporizhzhia Nuclear Power Plant on August 19. A statement from the Russian embassy in the United States raised eyebrows with specific accusations and the wording used.

Overnight, the settlement of Nikopol was attacked by rockets fired from MLRS located within the nuclear power plant compound.

Ukrainian President Volodymyr Zelenskyy said he has agreed to a framework for a visit by an International Atomic Energy Agency (IAEA) mission to the Russian-occupied Zaporizhzhia Nuclear Power Plant (ZNPP). The agreement was reached after meeting with United Nations Secretary-General António Guterres in Lviv.

Turkish President Recep Tayyip Erdogan was also in the meeting and declared, during a press conference said, “We are alarmed by the hostilities at the [nuclear power plant]. We don’t want to experience another Chornobyl. We are and will remain on Ukraine’s side.”

Dmytro Zhyvytskyi, Sumy Oblast Administrative and Military Governor, reported that the settlements of Bilopillia, Krasnopillia, and Myropillia, were attacked.

A Russian ammunition depot in Timonovo, Russia, had a catastrophic explosion. Fire and rescue crews were standing off because it was too dangerous to approach the area. Timonovo and Basovo were evacuated, along with a nearby military base.