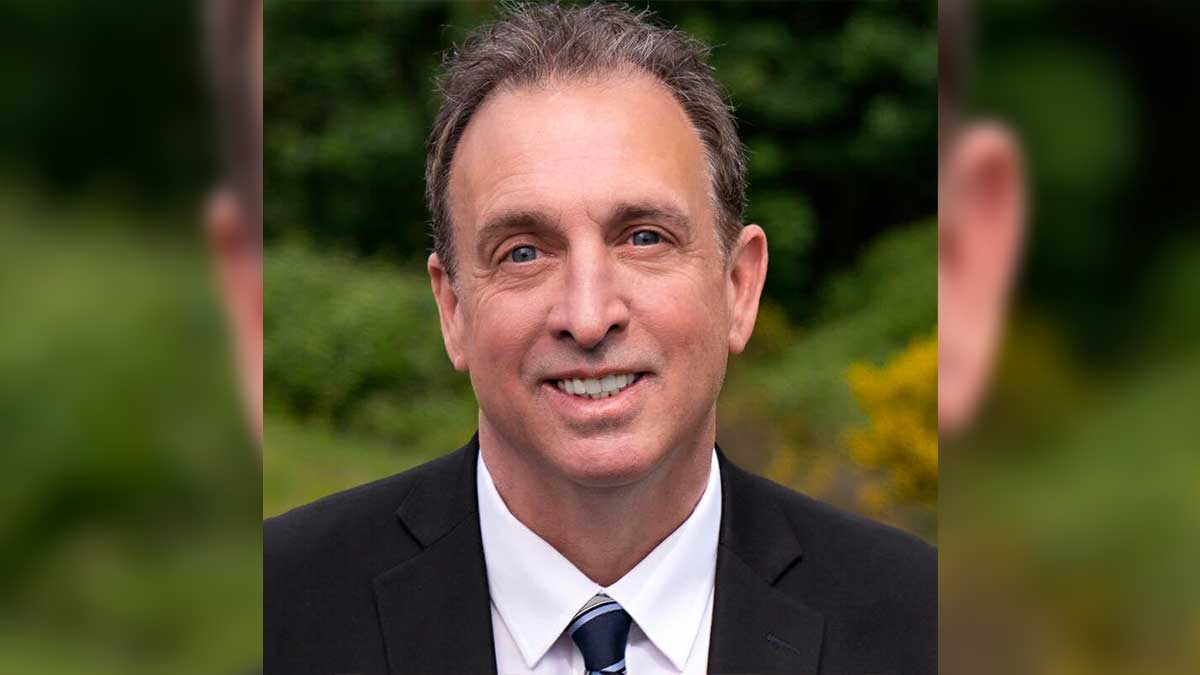 “The initial reports of these events were very concerning to me, and I had hoped to see some action taken to initiate a criminal investigation at the local level,” Inslee said in a written statement released Friday. “But, to my knowledge, that has not happened almost three months after the incident. So now the state is stepping in. I have spoken to Attorney General Ferguson and his office will conduct this investigation and make the decision whether to initiate prosecution.”

Due to the inaction of Tacoma Police and Pierce County, Gov. Inslee sent a letter to the Criminal Justice Division of Attorney General Bob Ferguson’s office.

On January 27, 2021, Ed Troyer called 911 to report that a man had threatened to kill him and was acting suspiciously driving slowly from house to house. That man was Sedrick Altheimer, who is a newspaper carrier and was delivering papers on his route. Troyer followed Altheimer in his personal vehicle, never identified himself as a law enforcement officer, and reported he had blocked Altheimer’s vehicle.

Troyer repeated multiple times in the 911 call that he was threatened by Altheimer, and reported that he might be attempting to break into garages. Forty-two units from across Pierce County initially responded to the call, with six units arriving.

Troyer walked back his accusations when Tacoma police arrived. Tacoma police did not turn on their recently issued bodycams while talking to Troyer but did activate them when talking to Altheimer. Altheimer was never charged with a crime. When the story broke Troyer expressed surprise that a police report was even created.

The Pierce County Council voted on April 6 to pay former U.S. attorney Brian Moran $50,000 to look into Troyer’s behavior from January 2020 to January 2021 and investigate the incident with Altheimer. However, the investigator has no subpoena power and cannot put people under oath.

The January 2021 incident brought attention to a November 11, 2020, 911 call that Troyer made claiming to have confronted two Black men trying to break into his car and steal his wallet. In that incident when Tacoma police arrive Troyer brushed off the incident, and officers ultimately did not take a report. In March 2021, after the second incident occurred, the officer-involved with the November 11 911 call took an official report into that incident.