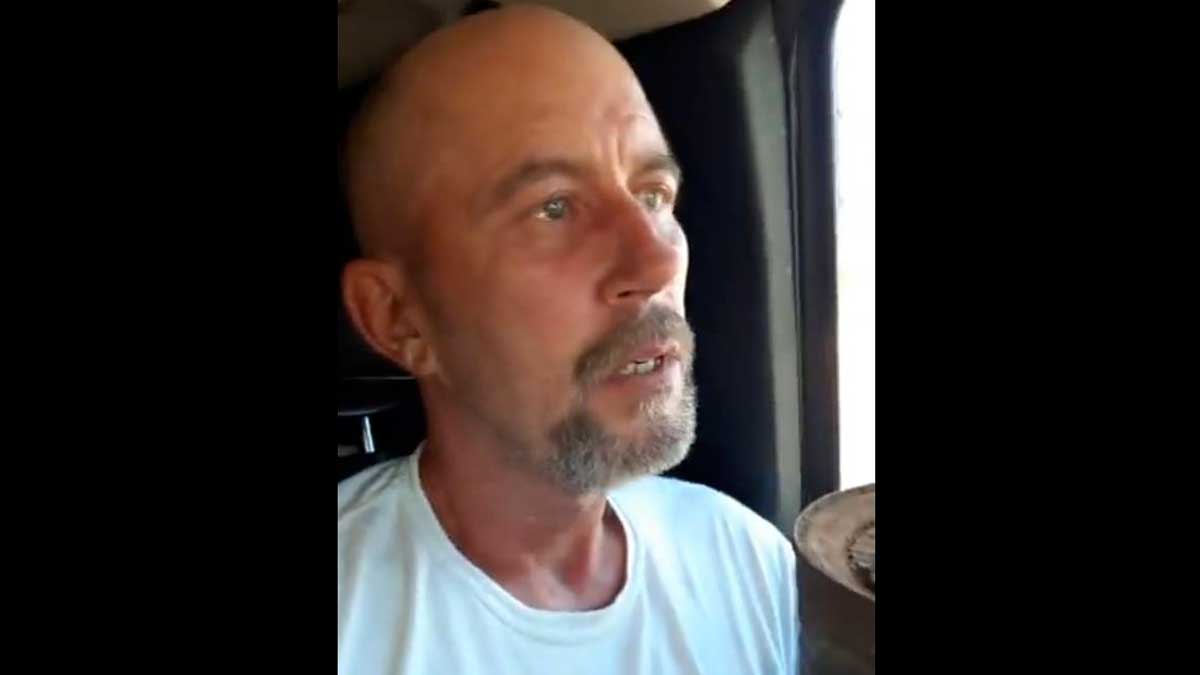 [WASHINGTON, D.C.] – (MTN) Washington D.C. police have evacuated the Supreme Court and the U.S. Capitol after a man in a black pickup truck parked near the Library of Congress and claimed he has a bomb big enough to take out “two-and-half blocks.”

A USA Today report stated that police were in active negotiations with the man to bring about “a peaceful resolution to the incident.” Police say they have identified the man, but have not released his name. The website Heavy.com identified the man as Ray Roseberry.

In a Facebook Live video, since removed, the individual makes a statement that vacillates from calm to angry. The man, who is white and appears to be in his 40s, claims he is from Alabama and is part of a larger group that has four more bombs in the United States Capitol. At one point, he implies that one bomb could be located close to the White House.

We have had to take down the video due to excessive traffic on the site – we apologize for this and will upload a more compressed version later.

Malcontent News downloaded the video from Facebook before it was deleted. We do not support this message or this blatant act of domestic terrorism. Viewer discretion is advised. In the video the man claims:

The Facebook Live lasted for 31 minutes, and at no time did he address and commenters on the video. He claims that he is part of a larger organization, and he was “picked for this.”

This is a breaking news story and will be updated.