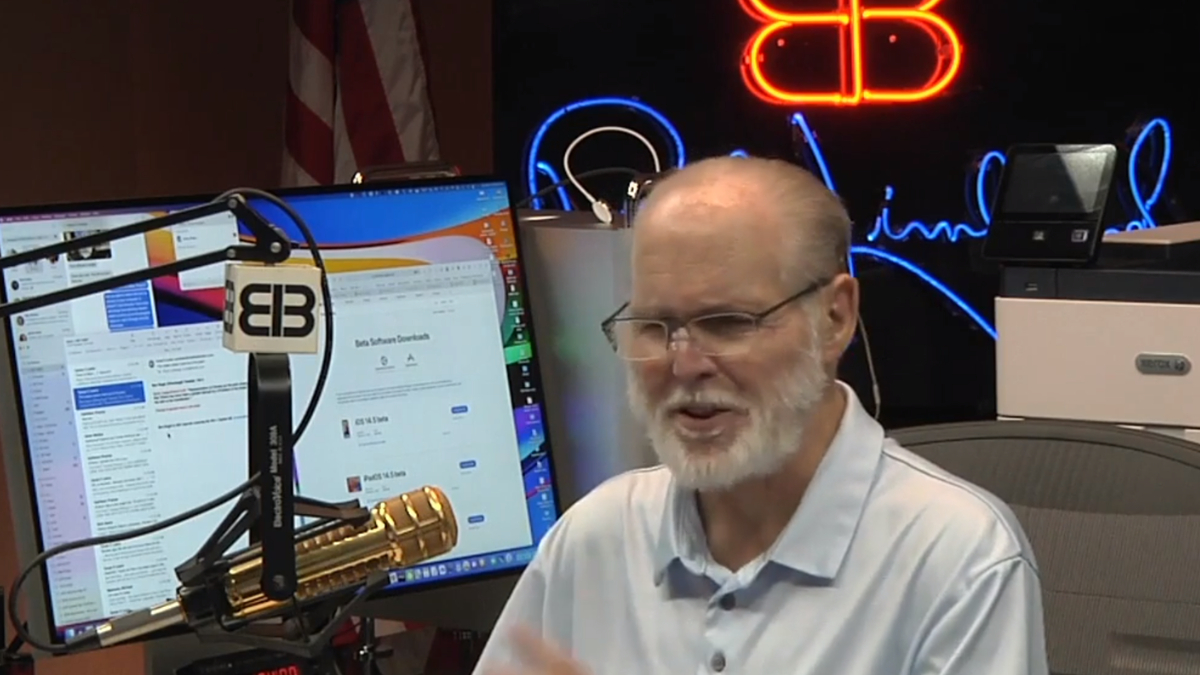 Rush Limbaugh, the conservative talk radio host known for his pomposity and hubris-filled rants, has died at the age of 70, reportedly from lung cancer. The radio host dropped out of college to pursue his radio career, eventually leading him to his national show on WABC in 1988.

His emergence in radio popularized hyperpartisanship, disrespect, personal insults, and general attacks as political discourse. During the course of his career, Limbaugh became well-known for using slurs against the LGBTQIA+ community, women, and BIPOC, often using incendiary phrases such as “feminazis.” Limbaugh was one of the original pundits who referred to democrats and others on the left as communists, wackos, liberal extremists, and radicals. His voiced opinions on race did cost him a short-lived role as an NFL commentator and derailed his bid to become an owner of the NFL’s St. Louis Rams.

PALM BEACH, Fla. — Rush Limbaugh, the talk radio host who ripped into liberals and laid waste to political correctness with a captivating brand of malice that made him one of the most powerful voices in politics, influencing the rightward push of American conservatism and the rise of Donald Trump, died Wednesday. He was 70.

Limbaugh said a year ago that he had lung cancer. His death was announced on his show by his wife, Kathryn.

Related Topics:cancerrush limbaugh
Up Next