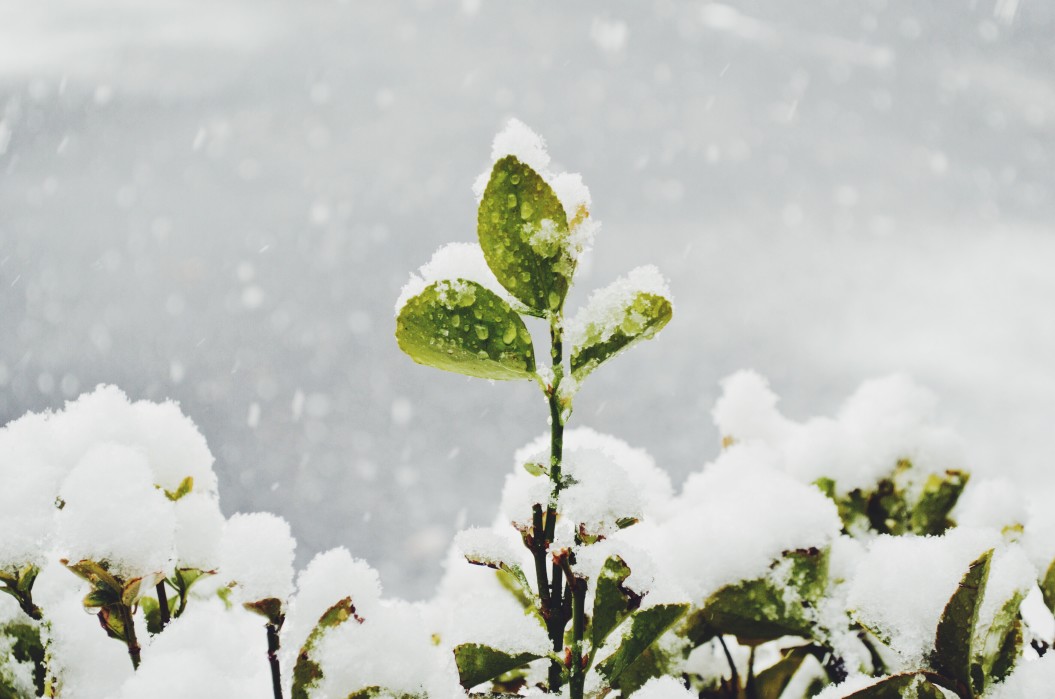 January in Seattle has started historically wet and over 9 degrees above average, but both trends are coming to an end. After 7.45 inches of rain fell and highs reaching up to 57 degrees in the first two weeks, the region settled into a partly to mostly cloudy pattern over the past weekend. Some AI-based weather apps are indicating snow for the end of the week, but it is unlikely.

Monday and Tuesday will be seasonable and partly cloudy, with temperatures in the high 40s during the day and mid-30s at night. The entire week is looking dry for January, with Thursday the most likely day for rain showers. Long-range models indicate a cooling trend at the end of the week, but still seasonable.

Although it is too far out to be accurate, weather models indicate temperatures will drop into the low and mid-40s over the coming weekend, and we’ll get some moisture. Daytime temperatures won’t support snowfall and there isn’t a lot of moisture or energy coming into the region. We’ll keep an eye on the forecast, but we wouldn’t worry about finding a snow shovel for now.

Related Topics:featuredsnowweatherweather forecast
Up Next