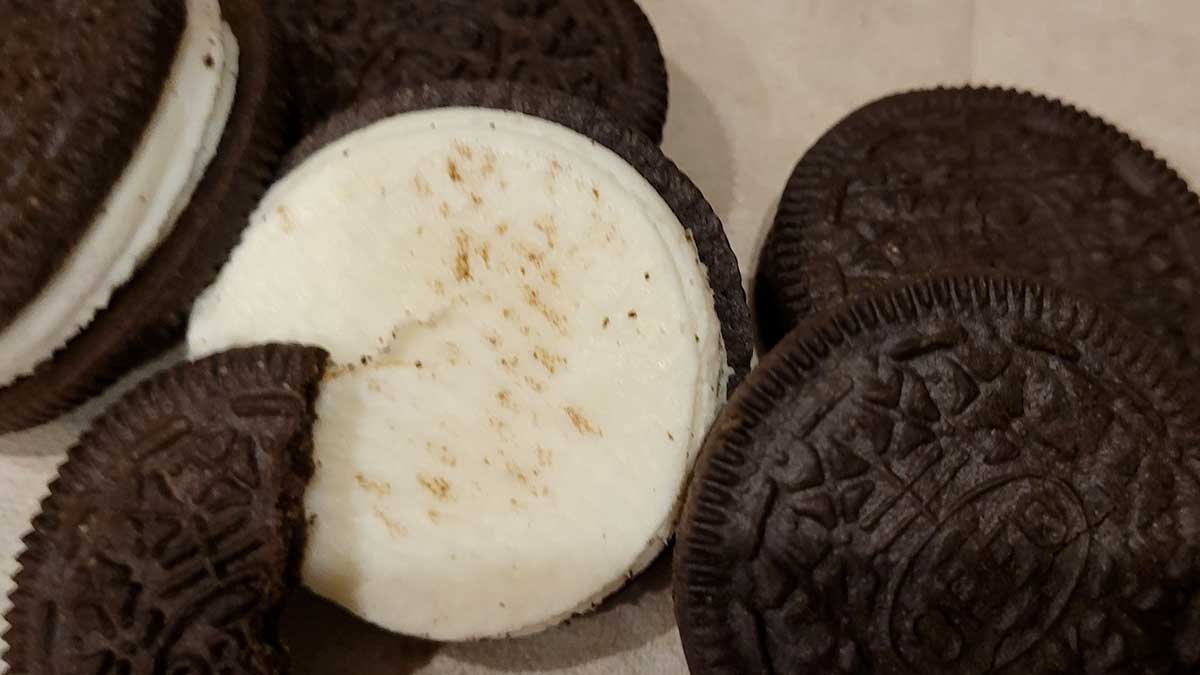 Six weeks. Due to logistics and closing requirements, dad would close on his house in Houston in six weeks. There was already tension in the house between him and my wife at the time, but we would try to make the best of it. My son was happy to have “Papa Joe” there, and like most grandparents, dad was far more patient with his grandson than he ever was with me.

The days went by surprisingly quick during the hottest months of summer. I always called August in Houston “reverse winter.” Instead of running from heating source to heating source, you ran from air conditioning to air conditioning. On a summer Friday afternoon, the movers confirmed they would arrive on Tuesday, the same day my father was closing on the house. Having made peace with who he was just a few weeks earlier, I was looking forward to having my dad close enough to visit but far enough away to take him in carefully measured doses.

I have terrible eyesight, was born that way, and as I type these words my middle-aged eyes betray me more with each passing year. Without my glasses or contact lenses, I’m blind, in the legal sense of the word. Work had been intense, and I was at one of several high points in my career. Business travel had continued during those weeks, and I was home for a quiet weekend and a lull in travel.

Sunday morning, it happened. The bedroom door flew open with tremendous force. My wife at the time could sleep through the explosion of a nuclear weapon, and if she did wake up, you were better off being repeatedly raped by a rabid polar bear than deal with her wrath. The door opened with such force I thought for sure it was my dad, and I was instantly awake – flashes of my dysfunctional childhood running through my head. I strained to see who was in the door while grasping for my glasses. Then I heard a small voice.

“Daddy. Papa Joe is very sick, and you need to come – right NOW.”

I then heard the sound of running footsteps back to the other side of the house. My four-year-old son was direct and forceful in his words. I got out of bed and crossed the living room to find my father splayed out on the tile floor of the hallway. He was in shock and ashen; he looked at me and said, “I think I’m dying.” Dad may have put the fun in dysfunctional, but he was not one for dramatics – not when he was sick.

Within just a couple of minutes, an advanced unit arrived. All I could do was go through ABC protocol as a former EMT. His pulse was thready and fast, his breathing shallow. The immediate suspicion was my father had a heart attack. They started monitoring and stabilization and requested a paramedic unit. My father was transported to the VA Hospital in Houston because he was a veteran. We hurriedly got ready and drove to the medical district.

We waited for hours as they ran tests while my son slowly went stir crazy in the waiting area. The hospital decided to admit him. His blood sugar was 378, and he had gone into diabetic shock. They weren’t sure why and they wanted to observe him overnight and do some more testing in the morning. His hospitalization caused a wave of legal panic as his house closing was less than two days away now. We would need to get him stabilized so he could sign a power of attorney. I would need access to escrow and close as his proxy and deal with the movers.

The hospital had a notary, and the social worker deemed him of sound mind. In the morning, we worked out escrow, and I was prepared to do the closing. All went well, except I couldn’t tell the movers where to put my father’s belongings. He had paid for them to unpack, but that would have to be a wash. I talked to him that night over the phone, too exhausted to visit the hospital. I let him know the utilities were turned on or transferred, insurance on the house, and completed the closing. My father sounded off. “You sound tired,” I said. He waved it off, saying he was poked and prodded all day and didn’t get much sleep. The plan was he would be released the next day.

At 2 PM on Wednesday, my cell phone rang from a random Houston number. It was a doctor from the VA. He wanted to know if anyone had talked to me about my father’s condition. I told him, “yes,” and I knew about his diabetes and explained how we hid a package of Oreo cookies in the freezer wrapped in foil and how we discovered he found it, ate a pound of cookies in a binge, and drank two quarts of milk. I started to apologize for the oversight and how we would make sure this would never happen again…

“Has anyone talked to you – today,” he asked.

His tone was methodical and serious.

“No, is there something wrong.”

“I think you need to come to the hospital. Can someone drive you?”

As someone who had spent eight years on a search and rescue team and was a former EMT, no good comes from, “can someone drive you to the hospital?” I caught my breath.

“Are you telling me my father is dead,” I asked in a steady voice.

“I think you need to get to the hospital so we can talk, does your father have other family, wife or kids,” the doctor asked.

“Yes, but they are across the country.”

“You should tell them to get here as soon as they can. Your father had an aortic aneurysm rupture this morning.”

I sat in stunned silence, and then I asked again, “are you telling me my father is dead?”

“No. But he is in a very serious condition and I don’t think he has 48 hours.”

Memories of the Blue Plate Lounge and dad