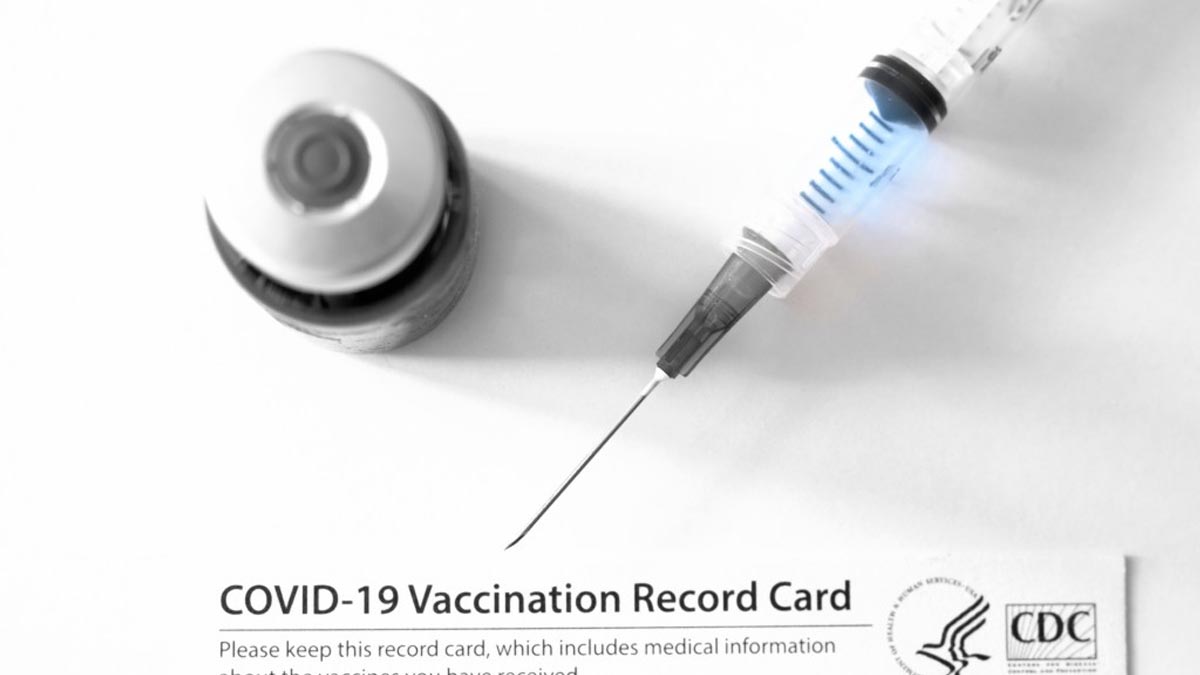 In April 2020, California, Oregon, and Washington entered into an agreement that would align the COVID response between the three states. Two weeks later Nevada and Colorado joined the pact. A similar agreement was reached on the East Coast, including many New England and Mid-Atlantic states. The cooperative agreements were created to share research and education telecommunications networks and services to align the regional response.

The states have largely been in agreement for the last 19 months so the recent fracture on booster protocols is a new development. After Colorado announced their directive on Tuesday, Charlie Boisner, the COVID-19 Public Information Officer for the Washington State Department of Health, told Malcontent News in an e-mail, “DOH is following guidance from the FDA, CDC and Western States as to whom is eligible to receive a booster shot. Additional populations may be recommended to receive a booster as more data becomes available. Washington has no plans of implementing measures outside of current authorizations.”

In a follow-up after California announced they were also breaking from FDA and CDC guidance and issuing a directive for “boosters for all,” Boisner responded, “Washington has no plans of implementing measures outside of current authorizations.”

Several Western Washington hospitals are dealing with a significant number of breakthrough cases among staff that were vaccinated in January and February.

On Monday morning New Mexico, also dealing with a late fifth wave surge, and New York City issued directives to make Covid-19 booster shots eligible for anyone 18 and over who wants one.

Colorado is facing a late fifth wave, with hospitals operating at crisis standards of care and projections indicating the state will run out of hospital resources by Christmas. Cases are also up in California with the surges in both states largely driven by the unvaccinated. Within the data, there is growing evidence that vaccines and natural immunity are waning. Among the unvaccinated reinfections are increasing dramatically and among the vaccinated, breakthrough cases among those vaccinated more than six months ago are creeping upward.

Last week Dr. Anthony Fauci urged anyone eligible to receive a booster to get one as soon as possible.

Germany may serve as a warning for the United States and the impact from a confusing rollout of booster shots. Ranked 45th for vaccination rates, only 3% of the population has received a COVID booster shot. In the eastern parts of Germany where only 50% of the population is vaccinated, cases are raging again. The German government is planning to deploy 12,000 troops to assist overwhelmed hospitals. Historically, Europe has been a leading indicator of the next surge to hit the Americas.

Earlier this year Israel dealt with a surge of Delta cases when the nation was vaccinated at a similar level to the United States today. The nation implemented a booster program in early July and expanded it twice, making boosters available for everyone 12 and older on September 25. Case rates have returned to a normal level, despite ranking 47th in vaccination rate in the world, and only slightly ahead of the United States.

During a White House briefing on Wednesday, Dr. Rochelle Walensky, director of the U.S. Centers for Disease Control and Prevention (CDC), said there continued to be a need to prioritize those who are currently eligible for a Covid-19 booster but added, “as you likely know, FDA is currently looking at the data for expanding boosters to all populations.”

On October 1, a study on the durability of immunity against reinfection by SARS-CoV-2 was published in The Lancet. Researchers predicted that natural immunity began to fade after 142 to 185 days and natural immunity would disappear after 16 months, The study also stated that this would vary widely depending on age, overall health, genetics, and risk factors, and immunity could be as short as three months or as long as five years.

Three days later, the Lancet published a study on vaccine-based immunity titled Effectiveness of mRNA BNT162b2 COVID-19 vaccine up to 6 months in a large integrated health system in the USA. That study indicated that immunity waned from 30% to 50% after five months depending on the mRNA vaccine administered, age, and Covid-19 variants.

Before the first Covid-19 vaccines became publicly available, researchers and scientists were publicly stating that boosters would be likely and that testing programs would evaluate the effectiveness of future boosters. Those predictions came true.

Many people are eligible for booster shots today including 188 million American adults who are overweight with a BMI of 25 or higher.

With all that at our fingertips, our daily intel on COVID has been broken since September

Namibia and South Africa were vastly stricter in and out

Why is our response to US entry for air travelers this impotent 22 months later?

PCR test at entry, other nations do it

Omicron is spreading. Why?

On arrival from South Africa to Newark nobody:
- asked to see my Covid test
- checked my temperature (not even a machine like at JFK)
- told me of any quarantine rules
- not even a CDC pamphlet was handed to me like Florida airports used to do

COVID patients on ventilators increased 13.3% nationwide and are up 71% in Gauteng Province