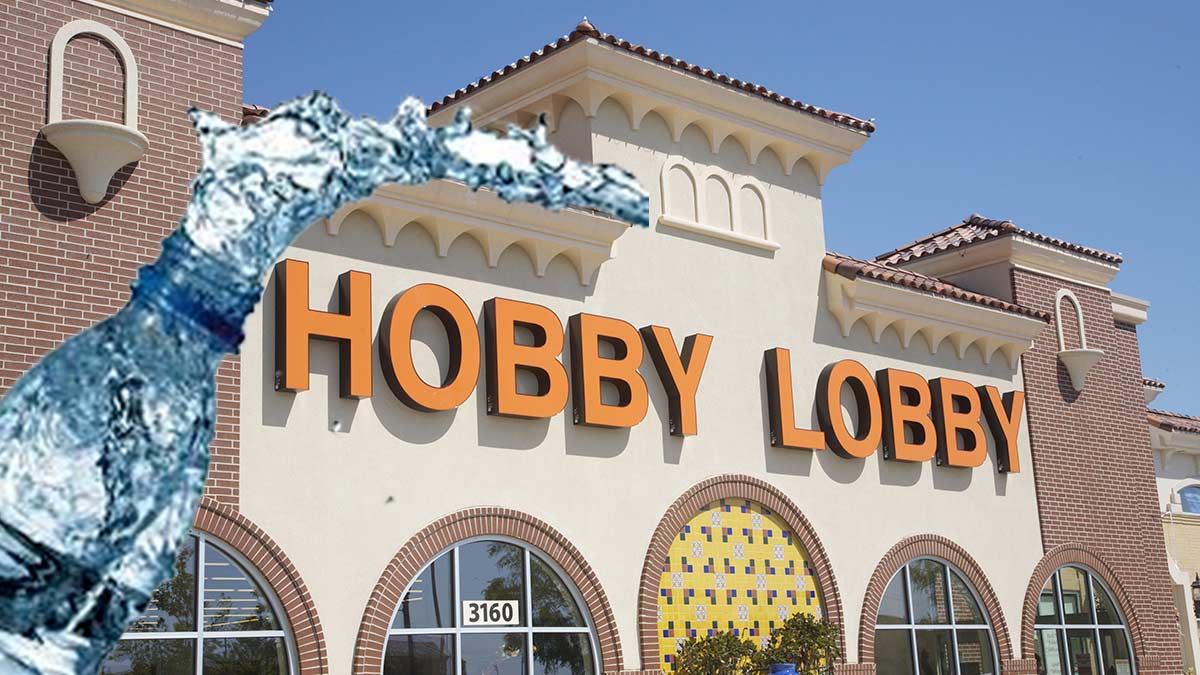 [Mount Vernon, Wash.] – Matt Uyeno set up to distribute water and cooling towels in a Dollar Tree parking lot with permission, but the Hobby Lobby next door called police and reported he was setting up a camp on their property.

An independent community activist organizer says he was trespassed by the Hobby Lobby in Mount Vernon as he gave water to the homeless in 90-degree heat on Saturday.

Matt Uyeno told KIRO 7 News that the…pandemic has [sic] fueled an escalating homeless situation in Mount Vernon, which has been especially dire in Skagit Valley…

You can read more at KIRO7 News.

Seattle’s 6-day heatwave is one for the record books