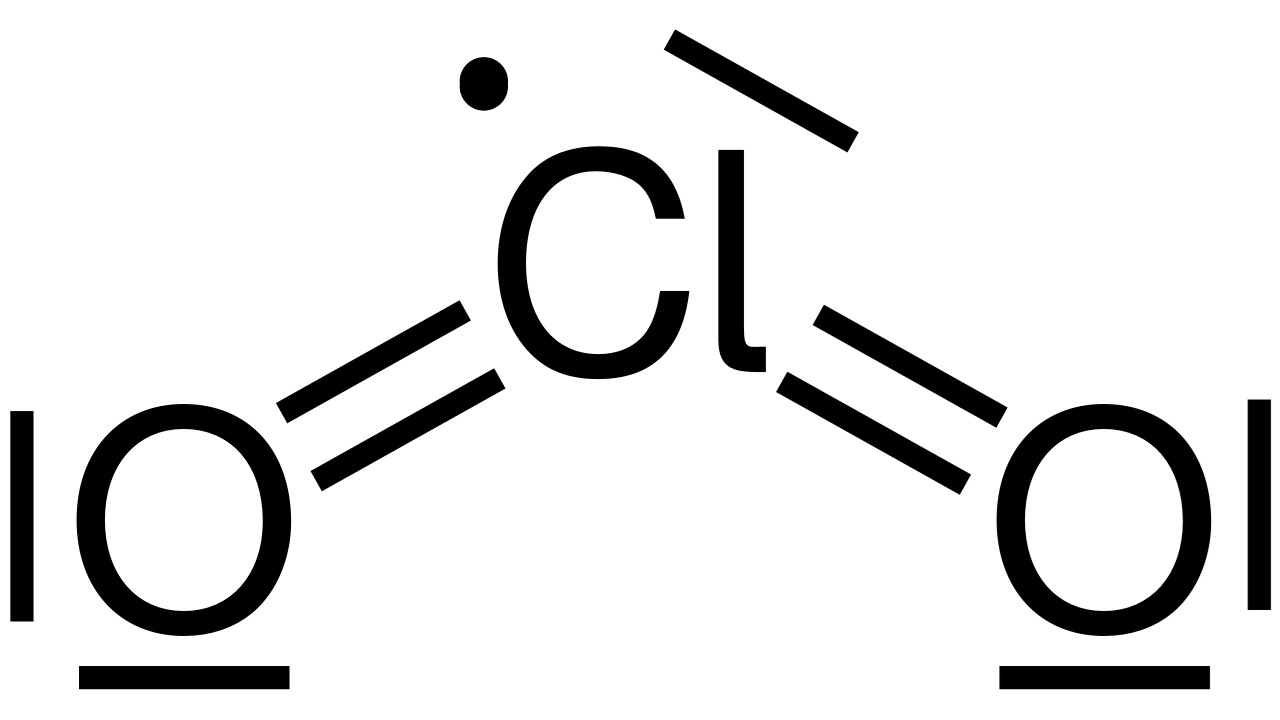 In our era of misinformation, where we seem to be going backward, it is easy to laugh. It is easy to be amused by flat earthers, and their disastrous international conference where they proved the earth was round (whoops), or to gain pleasure in the irony of antivax leaders ending up in the hospital to get treatment for the disease they said was of no consequence. We can shake our heads at those who believe the lizard people run the planet (this is a real thing) and exhibit outrage at Alex Jones for insisting that the Sandy Hook shooting was a false flag to take away our guns (under a lawsuit, he now claims he was insane when he said it). The problem is, this era of misinformation has real consequences.

When the Internet became mainstream in the mid-90s, and the browser wars of Netscape versus Microsoft was detailed in the news and on people’s minds, there was a belief the world would become a better place. By giving everyone on the planet access to their own Guttenberg printing press, the ability to share knowledge and grow would bring an era of better understanding, faster research, and the democratization of knowledge. We would understand each other better, discover we aren’t so different, lift the undereducated, and there would be greater equality.

Something awful and sinister has happened on the way to global enlightenment. The part that so many missed is that anyone has access to a Guttenberg printing press, meaning any idiot with a conspiracy theory, or any entity that wants to push misinformation can do so with near impunity. Combine that with two-and-a-half generations that don’t give a crap about online personal privacy, the vast amount of third-party data available on us, and the willingness and desire to sell that data to anyone with cash – it is a recipe for disaster.

Today we have the Putin News Network (RT) pushing that 5G will kill you. Why? Because Russia and China are behind in deploying 5G and they want to slow down the roll out in the west to catch up. You have the Austrian government in collapse. You have an ongoing and near-forgotten civil war (of sorts) in Ukraine. You have the UK in complete chaos over Brexit, and then we have our shit show in the United States with interference in the 2016 election – but at least there wasn’t any collusion so let’s not figure out how deep the interference was. We have measle epidemics when we shouldn’t have any, and growing cases of whooping cough. Oh, and we have 12 million Americans who believe that lizard people run the planet. I refuse to link to these things and add to the legitimacy storm, look it up yourself.

How bad is it? There are multiple Guttenberg printing presses, some on social media platforms which should have a moral obligation to stop misinformation, advocating the use of industrial bleach to cure autism. Parents are forcing their children to drink it, bathe in it, and have enemas with it. Is the image of a two-year-old being forced to drink industrial bleach as a cure for autism amusing? It’s horrifying. I want to punch Jenny McCarthy in her face, but in the age of everyone gets a Guttenberg printing press, she knows more than doctors and researchers. No, she doesn’t advocate bleach as a cure, but she advocated that vaccinations cause autism and some of these parents forcing industrial bleach on their children. Desperate parents following the false belief that industrial bleach will flush the heavy metals out of their children, and cure the disease.

I certainly am not advocating, as much as it may seem, to twist the First Amendment and allow free speech for only things scientifically proven. I see this as a crisis of our time and the rapid rise of misinformation. Ironically, the Internet has made us more tribal. It is easier for me to find a group of people that believe what I believe, alternative views are damned. So I can sit in my echo chamber and go deeper and deeper down the rabbit hole until I believe Sandy Hook was a false flag. I can be in my world until I believe that Obama is the anti-Christ who wants to create a gay Muslim state in Texas, or until I believe that pouring industrial bleach down a helpless child’s throat, will “cure” them of disease. If anything, the horror I find is parents would rather do something that could kill their child then accept that they will be different.

I firmly believe that Google, Facebook, Twitter, and a list of others have a moral obligation to fight the spread of misinformation. I believe the intelligence communities of nations must protect their citizens from outside false information and propaganda. I think all of us would do better if we left our echo chambers and listened to other voices, and I think we would be more willing to listen if the voices weren’t so shrill. How do we do it without crushing free speech? That is a question we need to answer quickly. To quote from the movie Men In Black, “A person is smart. People are dumb, panicky dangerous animals, and you know it.”

We need to stop the people who are manipulating the dumb, panicky animals because the alternative is nationalism, disease, and anti-science. I continue to wonder if 500 years from now people will look back, and consider early 21st-century society as living deep in a Dark Age.

Please think about it.

There is more than Achy Breaky Heart