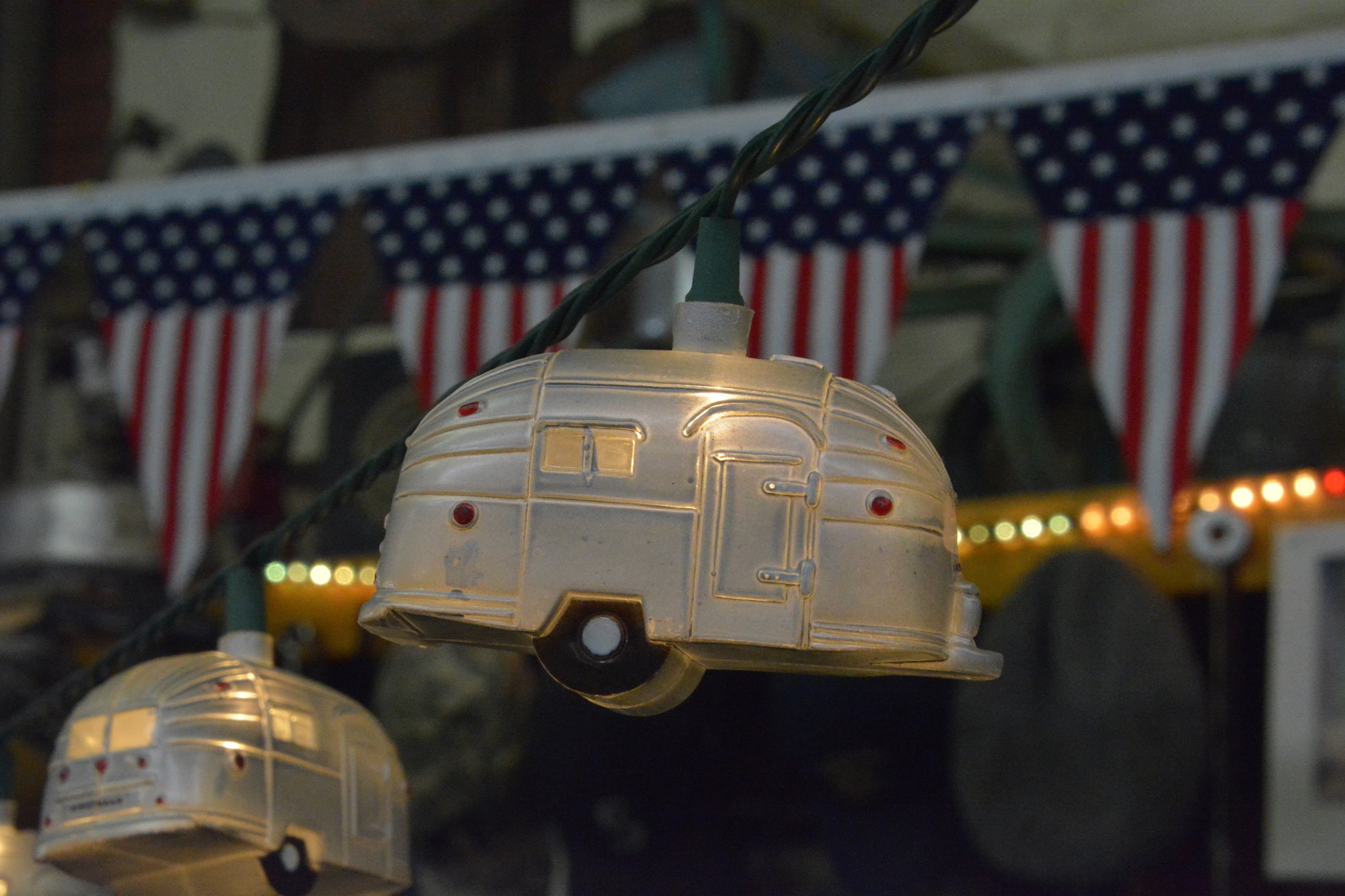 The Memorial Day weekend forecast has been in flux as we get closer to our first three-day break of the year, and for some, the symbolic start of the outdoor summer season. I know you want to know so we’ll cut through the bull and get to the point.

For tonight if you’re thinking of leaving a day early to get over the passes or head to the coast, there isn’t anything that will slow you down. The passes might have some light showers, but that is about it.

A reminder if you’re new to the Tango, I focus on a hyperlocal forecast for Kirkland, Washington.

Friday: It will be a mostly cloudy day with light rain showers. It will cool down to normal late May temperatures of the mid-60s. I’m going to go against conventional forecasts which have showers in the morning tapering off in the afternoon and predict that rain showers will likely continue to 2 to 4 PM. It won’t be a lot of rain, but if you’re leaving town on Friday, bring patience because the FIPSI factor is going to be off the charts.

Friday Night: The rain showers will stop, but the clouds will linger. The clouds will act like a blanket and keep lows in the 50s.

Saturday: Sorry peeps, but looks like day one of our three-day weekend won’t be that great. It looks like rain showers will start around 10 AM to 11 AM and then increase through most of the daylight hours. Temperatures will get into the low 60s, and we could see up to 2/10 of an inch of rain. That is a borderline washout. Rain will taper off right around sunset because you know, Puget Sound.

Saturday Night: Cloud cover continues, but due to the cool start, temperatures will drop to around 49 degrees.

Sunday: I don’t see any rain in the forecast, but I don’t see much sun. The Euro model has Kirkland maybe getting to 70 degrees. There will be west, northwest wind pushing marine air into the region that will keep it on the grayer side. Maybe a chance for a little drizzle on Sunday morning. I see this being a similar weather scenario as Mothers’ Day. The best chance for the sun will be later in the day.

Sunday Night: As Sunday winds down the marine air flow will fizzle out and winds will shift to an onshore flow. Onshore flow means drier air and warmer temperatures. The stars will come out, and we’ll prepare for the best day of the weekend, temperatures in the low 50s.

Monday: Memorial Day will be the nicest of the three days, so you’ll be able to enjoy near 80-degree temperatures, bright sun, and clear skies while you sit in traffic coming back across the passes or from the coast. Congrats! To add to the fun, both the Euro and Global US Standard models point to the chance of rain showers on Monday in the late afternoon or early evening. Given the agreement on both, I’m going to buck the other forecasts and say that high clouds will roll in late in the day and we could see a light rain shower during traffic primetime, sending the FIPSI factor off the charts again.

Personally, we’re planning on Sunday for our outing – Monday will be OK for outdoor activity but I would definitely do it earlier in the day. I wouldn’t plan for a washout on Monday afternoon, but I would at least be prepared for the slim chance of a stray rain shower in the late afternoon or early evening.

Rain of the scarecrow